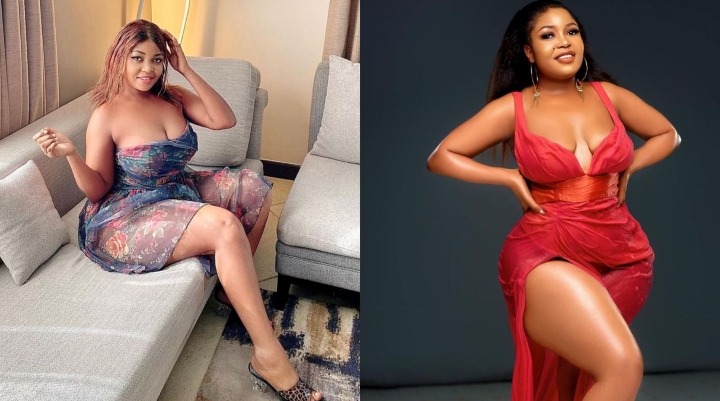 Tanzanian video vixen Aisha Feruz has sparked reactions after claiming that he pays people to bathe her.

In an interview on Global Radio, the vixen said she hires people for that specific job, adding that she is okay with both genders.

Feruz added that she is currently hiring after firing her previous team of cleaners and people can send in their application.

The best part, she says, is that she pays KSh 1 million for the job. Feruz claimed that she is currently working with a cleaner whom she pays KSh 50,000 per day.

The video sparked reactions from netizens who dismissed the claims as clout.

@tosunjr2020: Some of these interviews are so childish. A young child knows these are just lies.

@georgekavila: You are lowering your standards by interviewing such characters. This is nonsense of the highest order. Does she really know that amount?

@amatone_cb: Why can’t the government intervene in such. The interviewer and the interviewee need to be whipped. 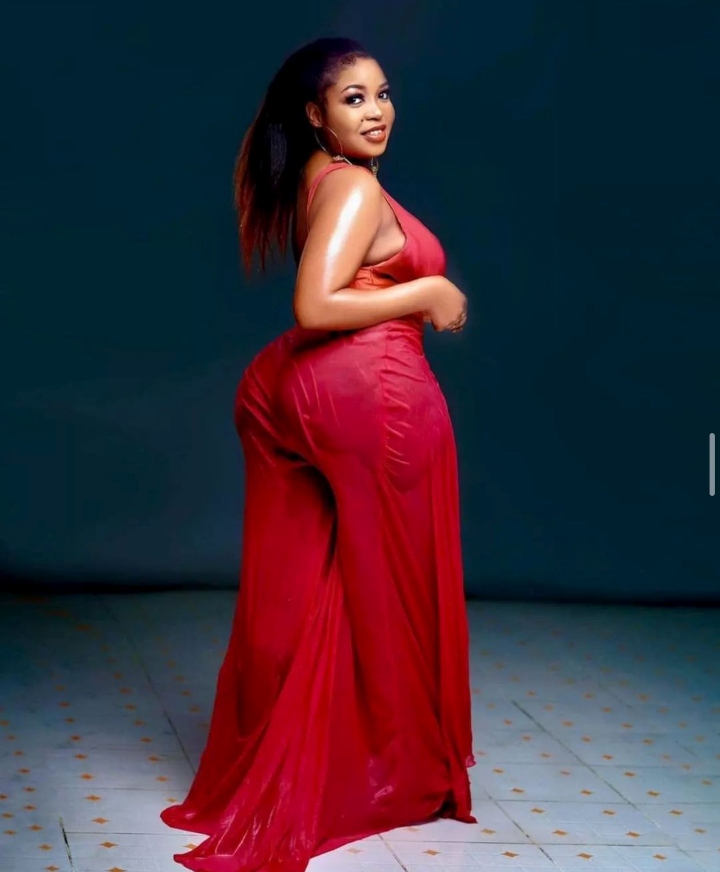 As earlier reported on GOTTA.news, a cleaner was praised after handing over KSh KSh 1.1 million she recovered inside a client’s room to the facility’s management.

The hotel attendant was cleaning the room immediately after an Eritrean tourist left.

She found the huge amount of cash inside the tourist’s wallet and did what so many would not, gave it out to the management.

“I have worked here for five years and I believe my employer has treated me well. I saw no need to take a single coin from the wallet because we were brought up in a Christian family,” she said.

To appreciate the lady for her integrity, the hotel management handed her KSh 3000 and thanked her for her kindness.