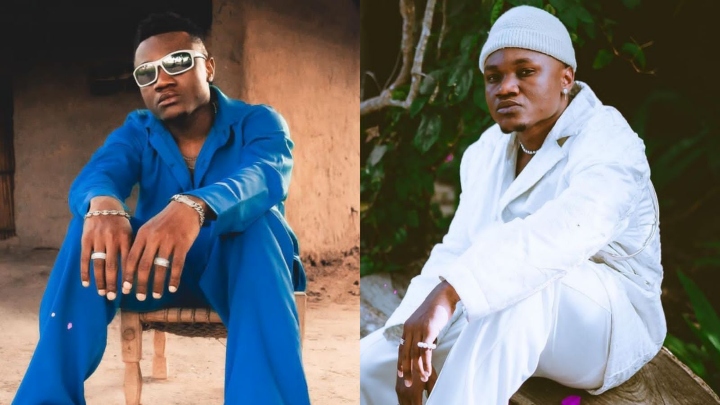 Bongo star Mbosso has opened up on a medical condition that he has been battling for years.

Speaking in a recent radio interview, the singer said he suffers from a chronic heart condition that has seen him visit the hospital multiple times.

Mbosso said he has been having challenges with his heart for a long time, adding that he experiences pain on the left side of his heart sometimes when he sleeps.

“At times when I sleep at night the left part of my chest pains. It’s a condition that I have had for a long time. It gets to a point that my hands just start shaking by themselves. I cannot hold something for a long time with my hands,” the singer said.

He mentioned that his condition is generational noting that it was caused by arteries being blocked by fat.

“There are times I get numb. I was told it is a generational condition in my family,” he added. 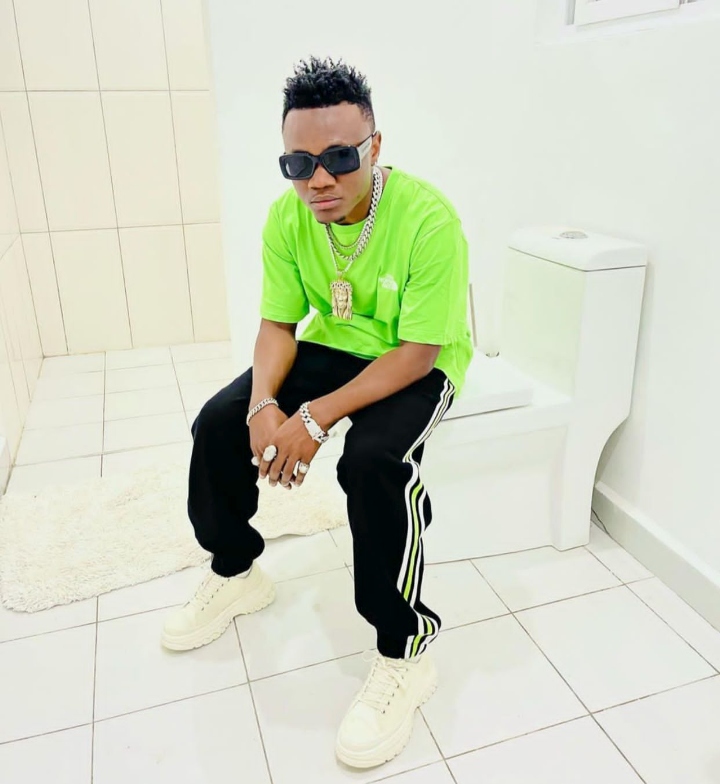 This comes a week after former Prime Minister Raila Odinga’s son, Raila Odinga Junior opened up on his medical condition.

Raila Jnr said suffers from a noncancerous brain tumour which developed when he was young that left him paralysed on the right side of his face.

“I rarely speak about it but what this is, is called Acoustic Schwanomma. This is a growth that is at the back of my brain,” he said.

He said that the genetic condition is from his mother’s side.