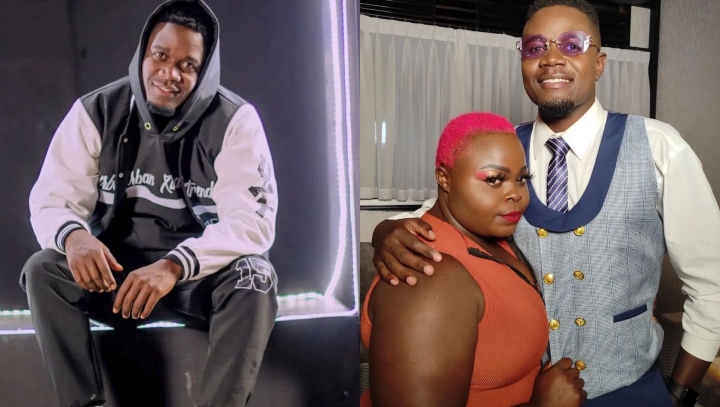 Musician Madini Classic has defended his new girlfriend, Pritty Vishy against claims that she is not physically attractive.

The musician was forced to stand with his girlfriend after one of his female friends, in a private chat, said she was not beautiful.

“I don’t understand why most of you guys think Pritty is not beautiful is it because she doesn’t flex with filtered photos online like some of you?

“Get to meet and chill physically you will agree with me that she’s cute,” the musician said. 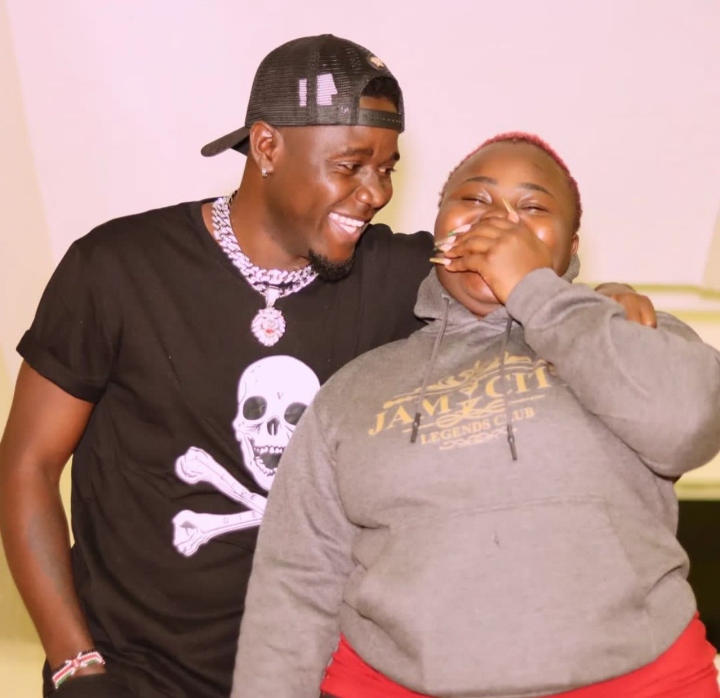 In a past interview, Vishy sparked reactions after claiming that interested in dating her should be ready to part with KSh 2 million as dowry.

Vishy clarified that the money should be paid in cash and not as cows or any other livestock.

This came at a time when she admitted to cheating on her ex-lover, Stivo Simple Boy multiple times with wababas.

In an interview, she said she cheated on the singer three times and with different men including two loaded elderly men.

“I cheated on him with three wababas (loaded elderly men). Two of them are celebrities and one of them is just a normal rich man,” she claimed.

“I do not regret, neither will I apologise. He has moved on and I am single.”

TikToker Kelvin Kinuthia Shuts Down Fan Intrested in Dating Him
Elodie Zone Selling Puppy and Cat for KSh 50,000
To Top