The musician shared the good news in an update on his Instagram page where he shared an illustration of how the drink called, Freshi Barida, will look like.

Stivo Simple Boy noted that if everything goes according to plans, the drink will be available in retail shops soon. 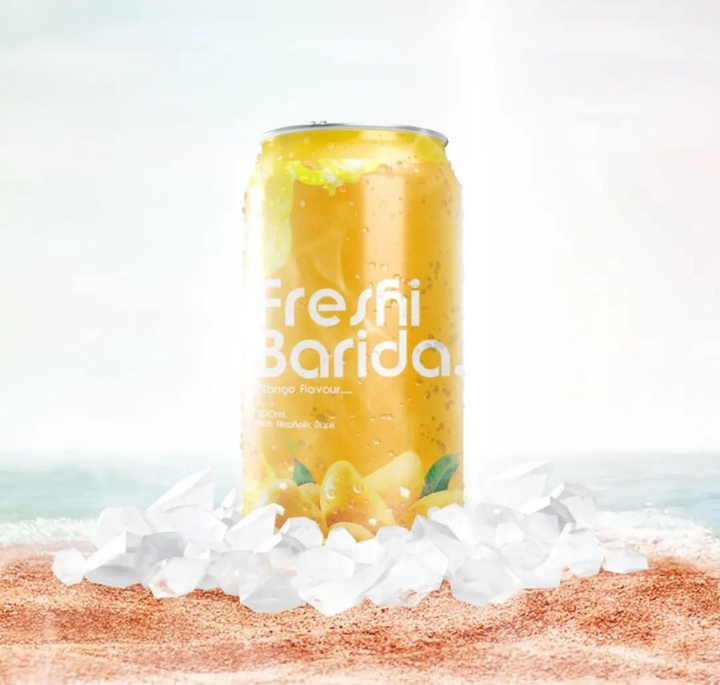 The news of his new business comes two months after the musician launched his clothing line for branded merchandise.

As earlier reported on GOTTA.news, Stivo Simple Boy explained why he broke up with his ex-lover Pritty Vishy.

In an interview with YouTuber Mungai Eve, the musician disclosed that he was still a virgin and he was opposed to sex before marriage.

He explained that he never got intimate with Vishy when they were dating leading to their breakup as she did not buy the idea of sex after marriage.

“I refused to sleep with her. I told her to be a good girl and act maturely so that we could wed. I also told her that we would get there after our wedding but she couldn’t wait

“She then decided to leave me saying I am too religious,” Stivo said.