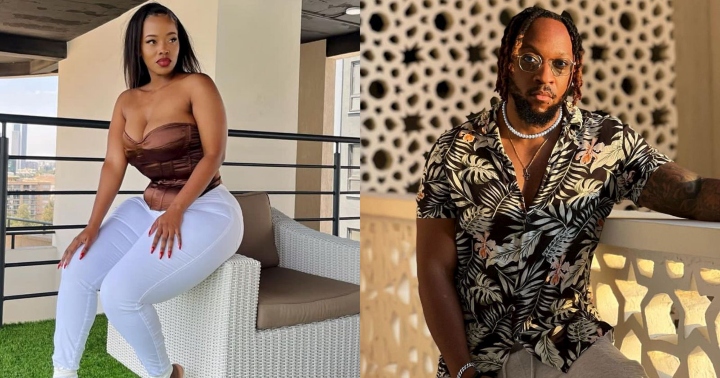 Socialite Corazon Kwamboka has called out his baby daddy, Frankie Just Gym It for sharing private information on social media.

In an interview with Simulizi Na Sauti, the father of four claimed that Corazon has daddy issues which he said contributed to their split.

Frankie said the socialite grew without a father figure in her life and her father would show up only when he needed something from her.

“The two ladies I’ve been with, they didn’t have the father figure and this is something Corazone and I have talked about

“She has never had a father figure, her dad was never there full time and when the dad would come around he would be asking for something,” he said.

The fitness trainer said this later compromised Corazon’s love life and he had to over-prove herself most of the time.

“To her, love had a condition; like when I go to her showing love it means I want something from her

“So for me when I show her love, she tries to find a condition and so you have to over prove yourself in every situation,” Frankie noted.

Corazon has since reacted to the same accusing Frankie of using private information for clout chasing purposes.

She added that she will not reveal much information in response to what Frankie said for the sake of her children.

“If I start to talk no one will stop me. I choose to remain silent for the sake of my children because I know one day they’ll be grown,” Corazon said.

She further hit out at her baby daddy claiming;

“Funny enough the person talking about all that shit is actually talking about themselves. Funny how people can be so delusional.”

As earlier reported on GOTTA.news, the socialite announced that she was no longer dating Frankie.

The mother of two shared the news by posting a black rose image along with a simple caption that revealed her new status.

“I’m single. I choose me. Life goes on,” Corazon wrote. 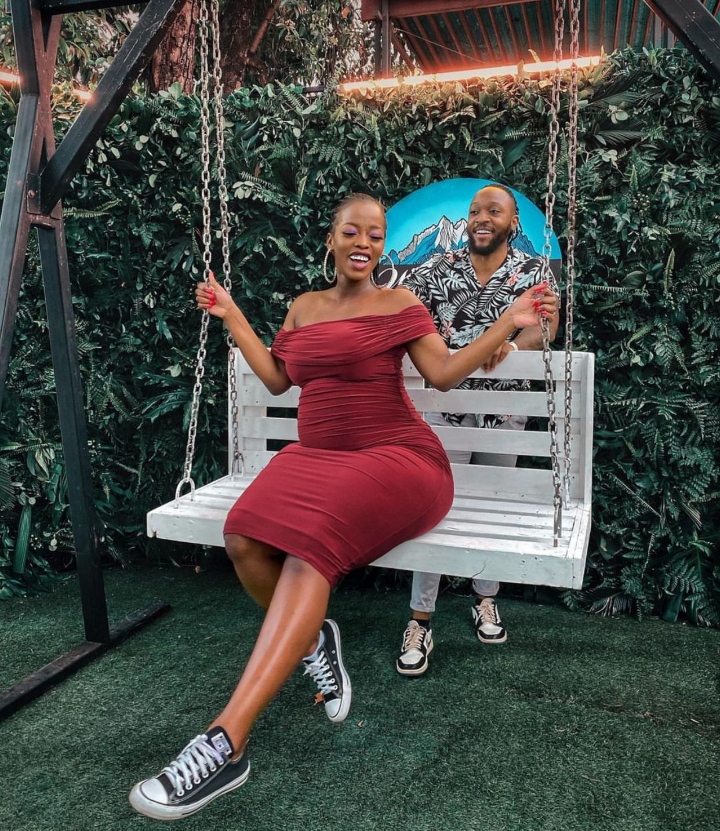