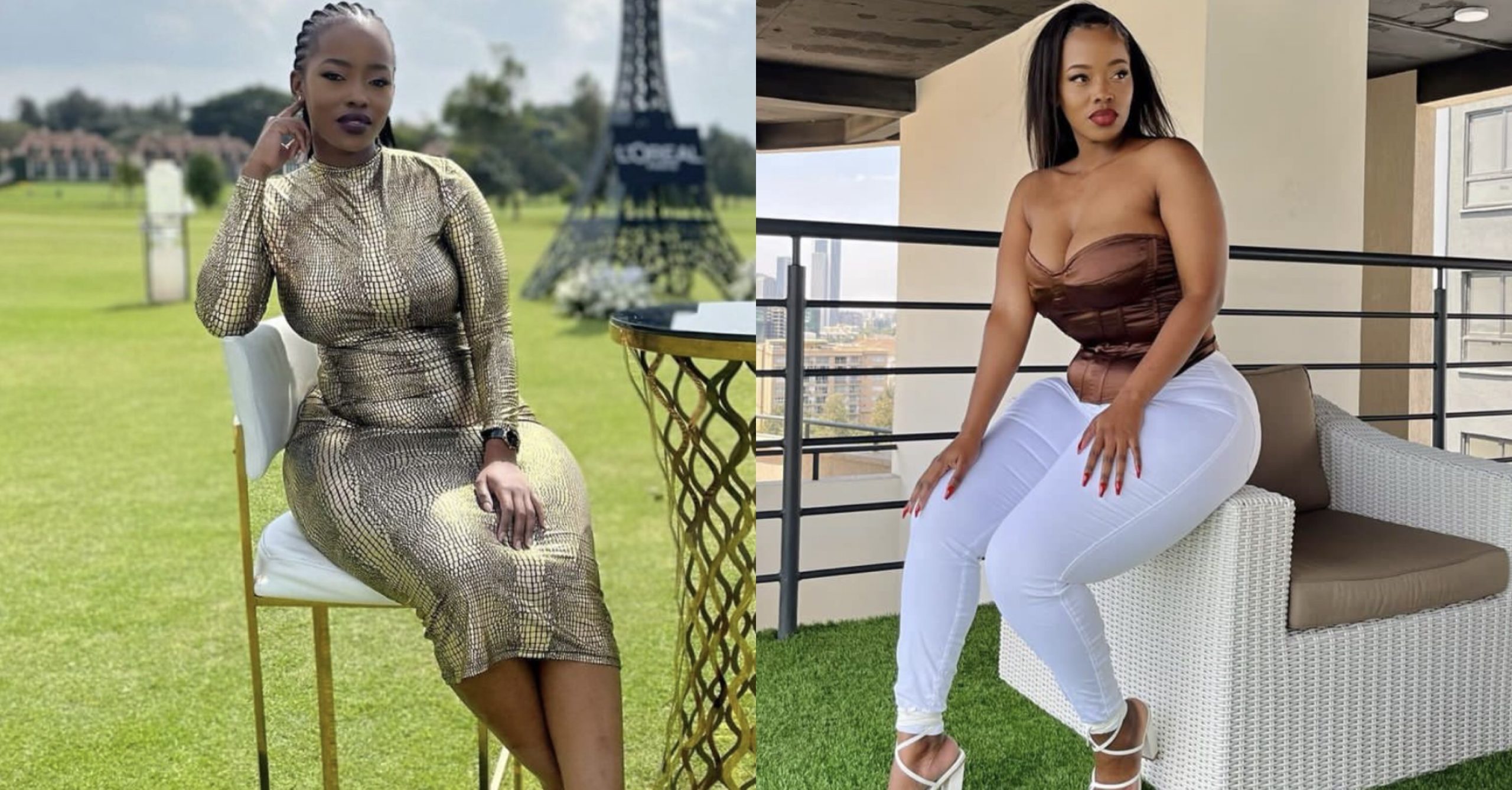 Controversial socialite Corazon Kwamboka has sparked reactions after revealing of a broke and unemployed man using her.

The socialite shared the video on her Instagram page, with fans wondering whether she was talking about her baby daddy, Frankie Just Gym It.

However, towards the end of the video, she panned the camera away and showed her son leaving her fans confused.

It was not clear who exactly Corazon was talking about.

@freddy_ombachi: When you choose muscles and looks, you obviously have to ask such questions na hakuna majibu.

@njokimwangi0641: He is worth it and cute as hell.

As earlier reported on GOTTA.news, Corazon opened up on her battle with postpartum depression.

Through his Telegram channel, gossip blogger Edgar Obare shared information indicating that Kwamboka had attempted suicide due to depression.

Obare said the mother of two was admitted to the Nairobi Hospital after taking a drug overdose.

Following the claims, Kwamboka shared an update on social media acknowledging that she has been battling depression, promising to share details on the same once she heals.

“Yes, I have struggles with depression. What I am going through is not easy and I am not the only one who has gone through it

“One day when I heal I’ll address just to encourage and give strength to another woman who feels how I feel,” the socialite wrote.

She asked for privacy from social media users, further taking issue with Obare from creating showbiz out of the sensitive matter.

“For now, I ask for privacy. Thanks for all the beautiful messages. I can’t believe people can be so insensitive to make such as a topic of gossip,” she concluded. 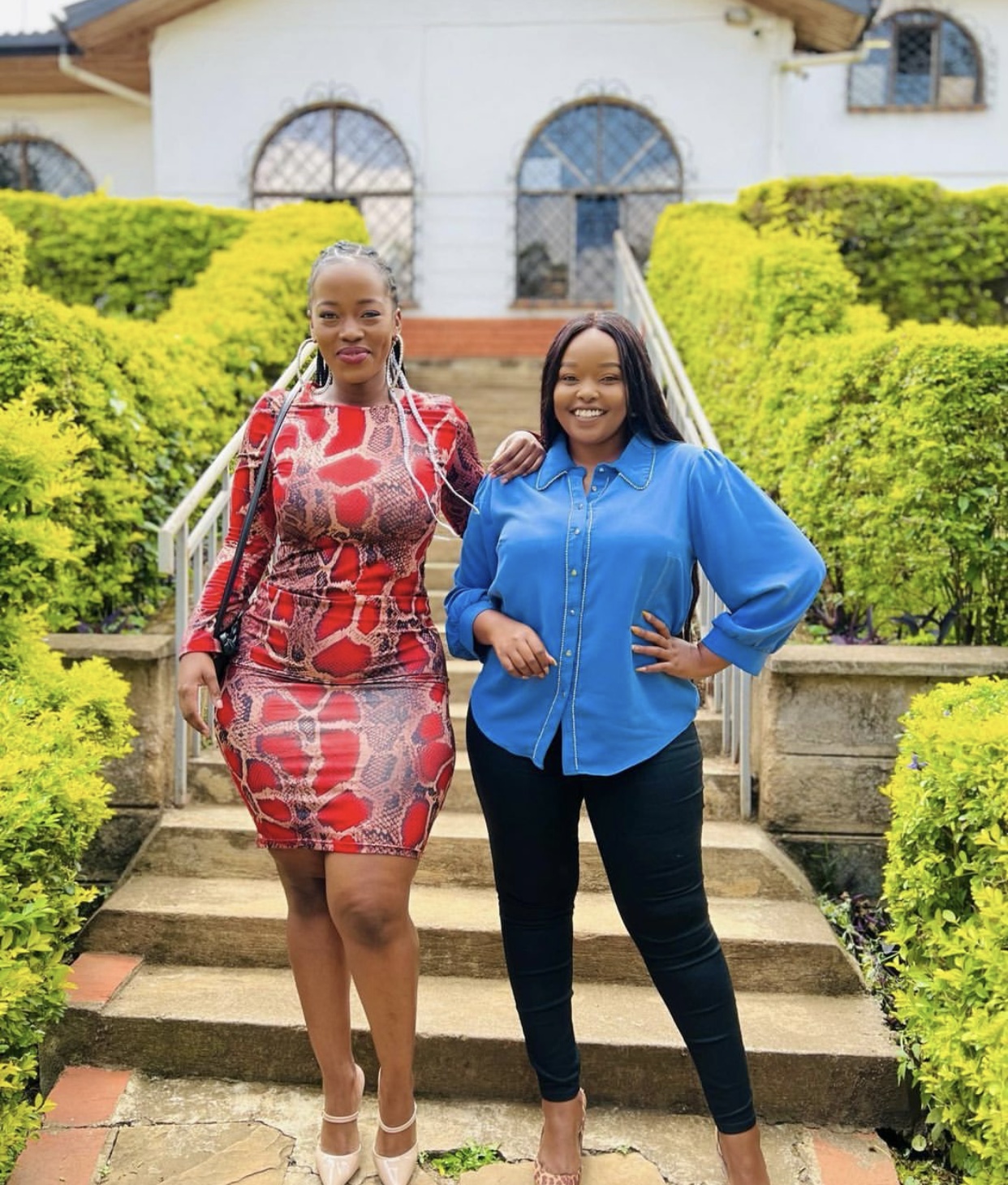