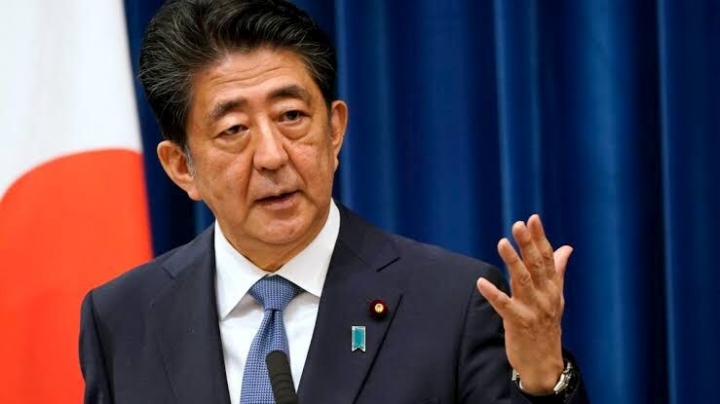 The longest-serving leader was assassinated while while campaigning for a candidate in Nara ahead of national elections.

Videos shared across social media platforms showed the 67-year-old falling to the ground while bleeding after being hit by the assailant.

In a statement, the Japanese Fire and Disaster Management Agency said Abe was shot on the right side of his neck and left chest.

According to Hidetada Fukushima who is in charge of emergency medicine at Nara Medical University Hospital, the former Prime Minister was brought to the hospital 4 hours before he died.

He said doctors tried to stop the bleeding and conducted a transfusion, but they could not resuscitate Abe.

Abe was giving a speech on behalf of Kei Sato, a member of the Liberal Democratic Party from Nara when two gunshots were heard behind him.

NOTE: Video not graphic, but viewer discretion is advised pic.twitter.com/xsskEZzBMQ

Immediately after the shooting incident, a man believed to be the assailant could be seen being tackled by several men in suits.

The man identified as Yamagami was arrested and taken to Nara Nishi police station where he is under custody.

According to the police, the assailant said said he was dissatisfied with Abe and wanted to kill him.

Yamagami also clarified that he did not bear a grudge against the former prime minister over political differences.

The man claimed that he was targeting a religious leader who was not present at the meeting. It is said that the assailant was also making repetitive and nonsensical statements.

Yamagami was known to have worked for the naval division of Japan’s Self-Defence Forces until 2005 when he resigned. 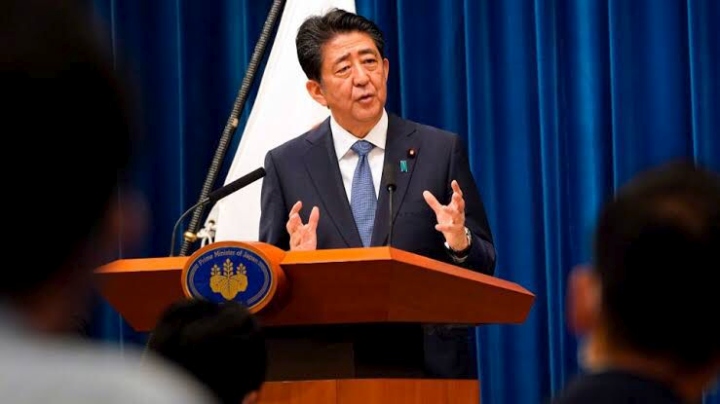