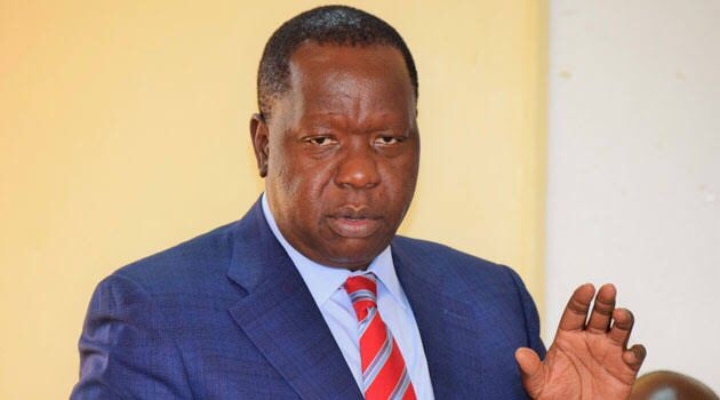 The government through the Ministry of Interior has declared Monday, July 11 a public holiday.

In a Gazette Notice dated Friday, July 8, Interior CS Fred Matiang’i said Monday will be a holiday for Muslims to mark Idd-Ul-Adha.

“It is notified for general information that in the exercise of the powers conferred by sections 3 as read with section 2 (2) of the Public Holidays Act (Cap. 110), the Cabinet Secretary for Interior and Co-ordination of National Government declares Monday, 11th July 2022 a public holiday marking Idd-ul-Adha,” read the notice in part.

Idd-ul-Adha or the Feast of Sacrifice honors the willingness of Abraham to sacrifice his son Ismail as an act of obedience to Allah’s command.

Before Ibrahim could sacrifice his son, however, Allah provided him with a lamb which he was supposed to kill in his son’s place because of his willingness to sacrifice his own son in the name of God.

In commemoration of this intervention, animals are ritually slaughtered and one third of their meat is consumed by the family which offers the animal.

The rest of the meat is distributed to the poor and the needy.

Sweets and gifts are given, and extended family members are typically visited and welcomed. 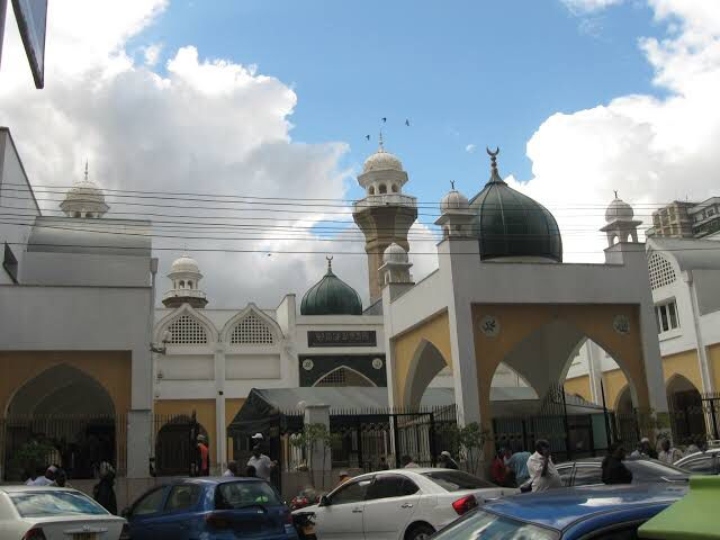