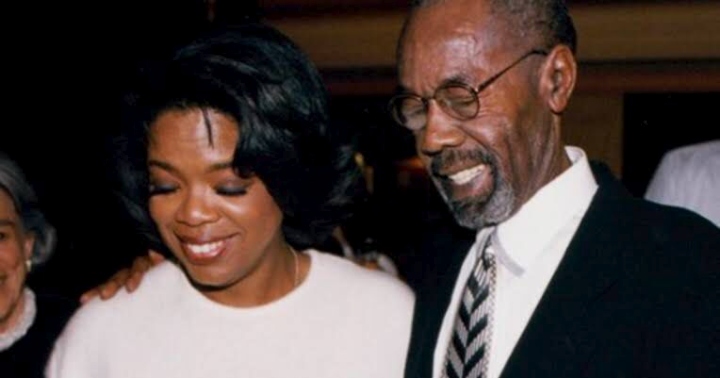 In a statement, Oprah said the old man took his final bow on Friday, July 8 aged 89 after a brave battle with cancer.

In her tribute, the host stated that she was able to witness her dad take the final breath alongside other family members who surrounded his bedside.

“Yesterday with family surrounding his bedside I had the sacred honor of witnessing the man responsible for my life, take his last breath. We could feel Peace enter the room at his passing,” Oprah said.

His death, according to Oprah came barely a week after his dad was surprised with a celebration dubbed Vernon Winfrey Appreciation Celebration at his backyard.

The celebration which included a backyard barbecue was in honor of the late who was then surrounded by family and close friends.

The fete also featured a special performance by legendary gospel singer Wintley Phipps who sang and prayed for Vernon.

“He felt the love and reveled in it until he could no longer speak,” Oprah said.

It is with a heavy heart that we can confirm that Vernon Winfrey, Oprah’s father, passed away yesterday at the age of 89. Read Oprah’s beautiful tribute to her dad 🕊 https://t.co/jVghO5oNPf

Oprah’s father demise follows that of her mother, Vernita Lee who passed away in 2018 aged 83.

According to a statement issued at the time, Vernita died on Thanksgiving at her home in Milwaukee, Wisconsin.

“It gives our family great comfort knowing she lived a good life and is now at Peace,” Oprah wrote at the time. 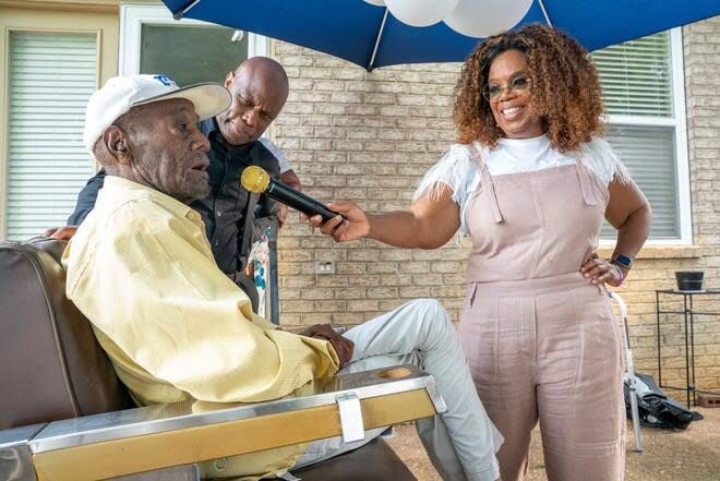