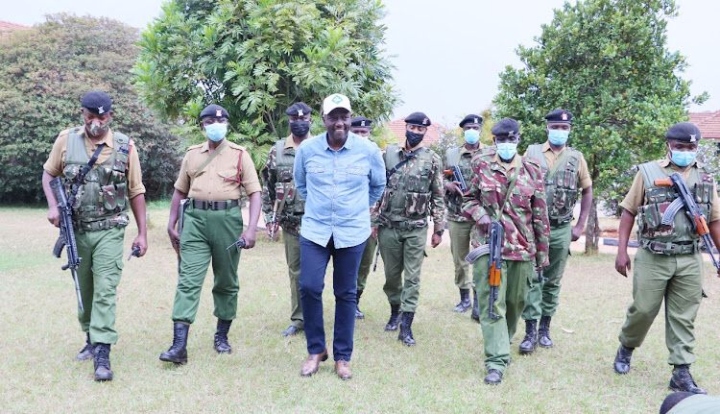 A police officer attached to Deputy President William Ruto’s official residence in Karen is nursing serious injuries after being attacked.

According to reports, the officer identified as Corporal Timothy Mugendi Rucha engaged in an altercation with a gardener before a fight broke out.

The furious gardener; Nicholas Kibiwot Rono hit the officer on the rear part of his head leaving him with serious head injuries.

The officer was then rushed to hospital after the Thursday morning incident.

The incident is said to have happened at 12:20 am, police said.

“The officer was taken to Nairobi West Hospital in critical condition with multiple head injuries,” reads the police report in part.

The gardener was arrested and taken into police custody pending arraignment. 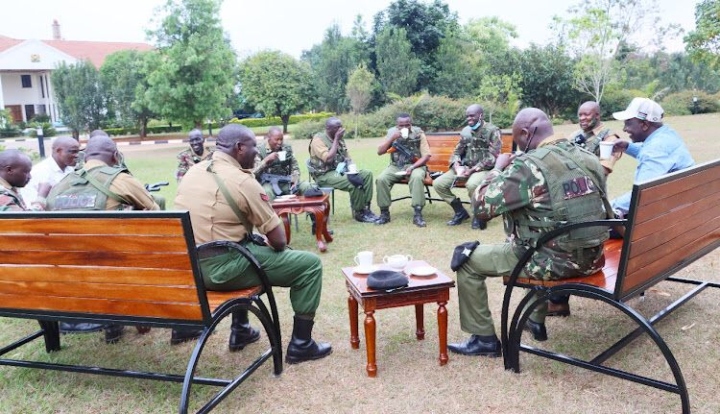 Elsewhere, in 2017, police killed an attacker who forced his way into DP Ruto’s rural home causing a two-day siege.

The DP was not present during the attack, the details of which remain unclear.

Police said it was carried out by one man armed with a machete, but several security sources said the assault was staged by multiple people using guns.

“There are armed people who staged the attack and have shot the GSU officer and stolen his gun,” one security official said.