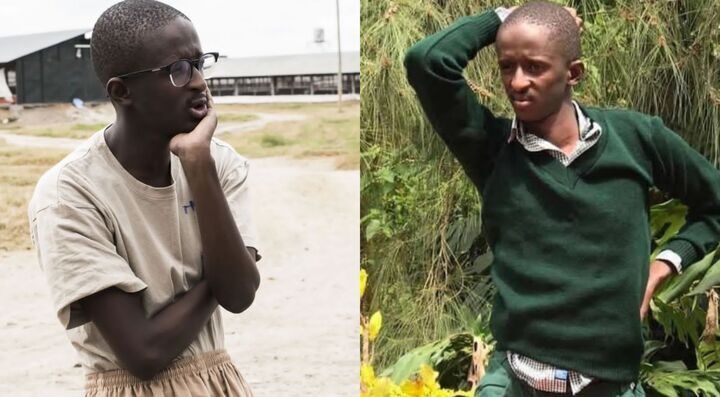 Comedian Timothy Kimani, alias Njugush has sparked reactions after witnessing an incident where a manager mistreated his employee.

In a lengthy Facebook post, the comedian noted that he had went to Kamakis to buy food when he witnessed the incident.

Njugush noted that when he first witnessed the incident he thought the two were playing but moments later, he was dragged to ‘Staff Only’ room.

He said moments after entering the room, he heard sounds of slaps behind the closed door; it hit him a few minutes later when the employee walked out with fingerprints on his cheeks.

The manager later appeared and started threatening the test of the staff.

“So the young guy anajinasua and comes in the light. Clear fingerprints on his cheek the round guy now has come around threatening the rest

“I’ll replace all of you” breathing all over. I can’t believe bana. They all have fear in their eyes, they bleed from inside,” Njugush wrote.

Unfortunately, Njugush says that the employee was later laid off.

“Later I get my nyama and I learn that they guy who was slapped has been laid off. That’s what I can see from the outside, maybe I’m judging too much. But God knows what guys are going through to put food on the table

“Mungu halali atawakumbuka to those Demi gods who think others are children of a lesser god, you’ll pay,if not your kids will pay,” he added. 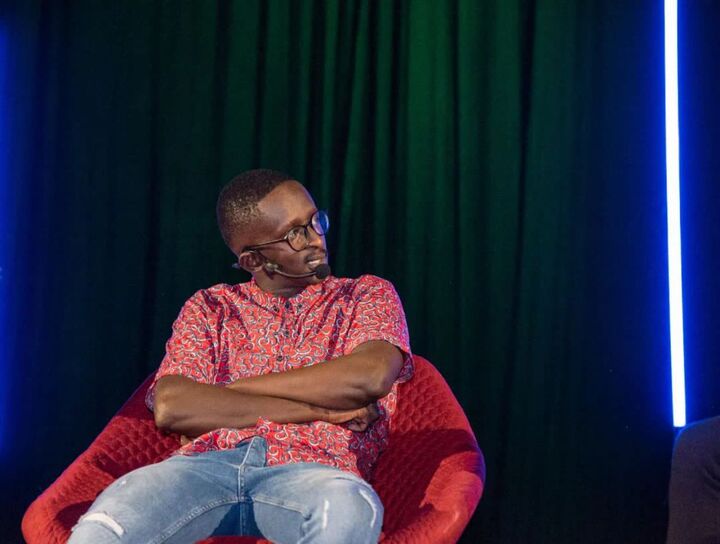 The incident sparked reactions from netizens who demanded action be taken against the rogue manager.

Wamuyu Mwangi: If only people knew how God changes positions. Today he might be slapping someone but tomorrow his children or grandchildren will be humiliated just like that.

James Kim: The place should be named so that Kenyans can boycott. Providing someone with salary is noble but undermining their dignity is outright cruel.

Grace Neemah: It’s so so sad when people are having toxic bosses especially men are really going through alot in silence just to put food on the table. May justice prevail.

Betty Njeri: Must be green spot. I once met one of their waitress’s crying in the washroom. Seems this is a norm in that establishment. This nonsense of impunity in work places needs to come an end.