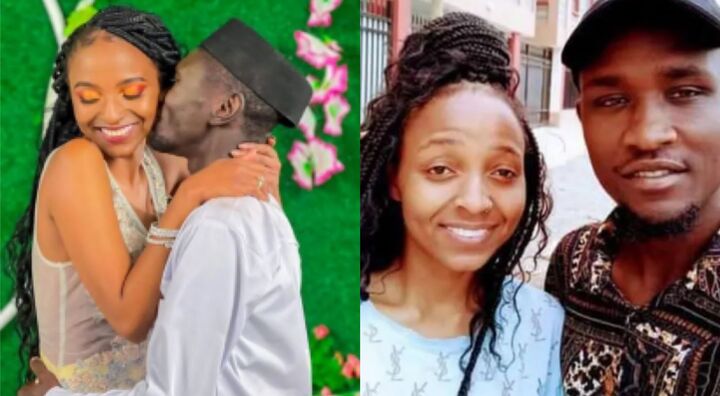 An upcoming rapper from Bungoma has accused musician Stevo Simple Boy of stealing his boyfriend.

The musician identified as Rapdon has claimed that the woman whom Stevo Simple Boy introduced as his new lover was his girlfriend.

He claimed that he was in a serious relationship with the lady, Gee, and he was intending to settle down with her.

Rapdon says he has dated her for eight months and they were living together in Nairobi before she left him without an explanation.

He added that Stevo Simple Boy had even visited his house before the proposal.

“Stivo visited my place with a small group. I was very happy because I thought he had come to see me or maybe he had liked my work as a rapper

“We had never met before so I thought he had seen my work. He came and we talked before he left. I don’t know how he located my place,” the budding rapper claimed.

Gee reportedly left the house three days before the proposal. 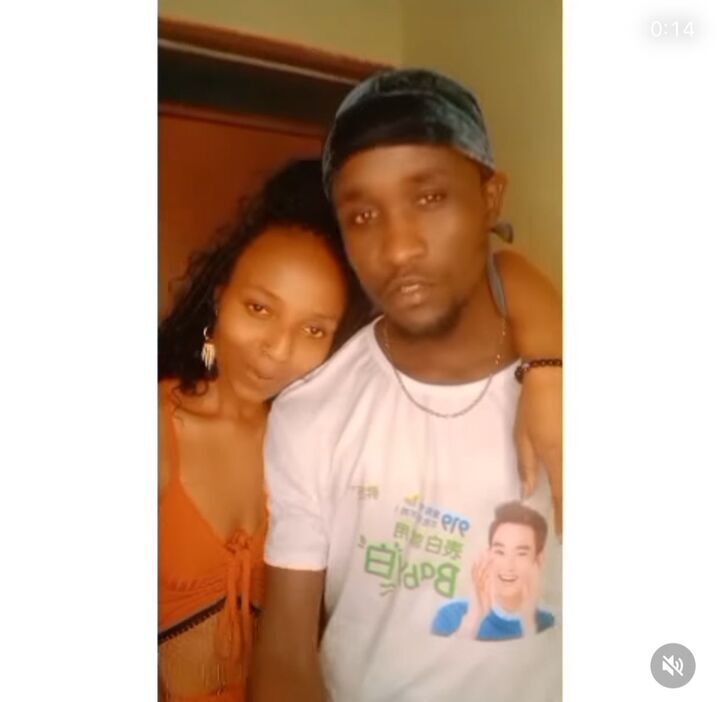 Stevo Simple Boy introduced Gee as her new lover after proposing to her in a beautiful private ceremony on Monday, July 25.

According to a video of his proposal, Stevo Simple Boy wore a white outfit and a black cap while his lover wore a white gown.

The musician ambushed Gee who was having a chat with her friends and beautifully asked for her hand in marriage.

Gee was surprised as she covered her mouth in disbelief before accepting the proposal.