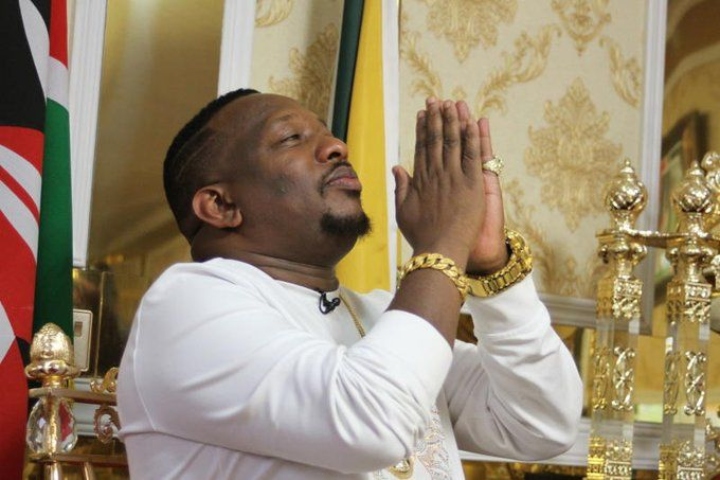 The High Court has cleared former Nairobi Governor Mike Sonko to contest for the Mombasa gubernatorial seat in the August polls.

The three bench judge dismissed the decision by IEBC and the Mombasa County returning officer for disqualifying Sonko from vying for the seat.

The court argued that Sonko is eligible to vie for the position as stipulated in the constitution.

As such, the court has directed IEBC and Mombasa county returning officer to accept Sonko’s nomination papers. 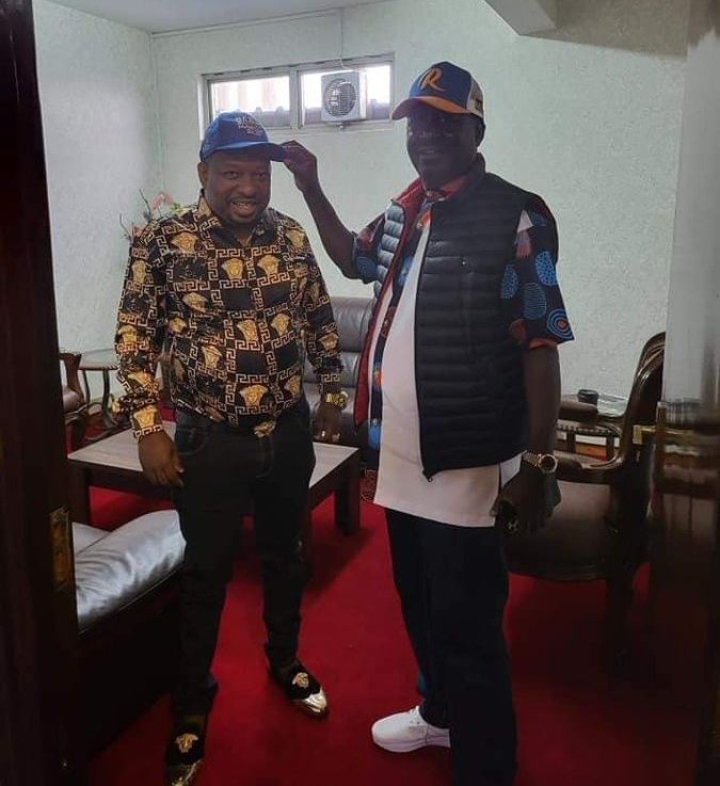 In his ruling on Tuesday, July 12, Justice Antony Mrima threw put a petition by Dennis Wahome to have the IEBC disqualify Sakaja from the Nairobi governor race over validity of his academic papers.

Justice Mrima dismissed the petition citing lack of proof, further clarifying that IEBC was not out of order by clearing Sakaja to vie.

“The court finds IEBC did not err in clearing Sakaja to vie for the Nairobi gubernatorial seat. The upshot, therefore, is that the petition is unsuccessful and is hereby dismissed with cost,” the judge ruled.

Justice Mrima argued that it is not the mandate of IEBC to verify academic papers presented before them.

“There is no legal provision requiring the elections returning officer to verify authenticity of documents availed by aspirants, no law or constitution places such a duty on the IEBC and returning officers

“They would act in vain by verifying the documents as IEBC has no tools. There is no reason for this court to add other duties on IEBC which are not provided for in the law,” said Justice Mrima.