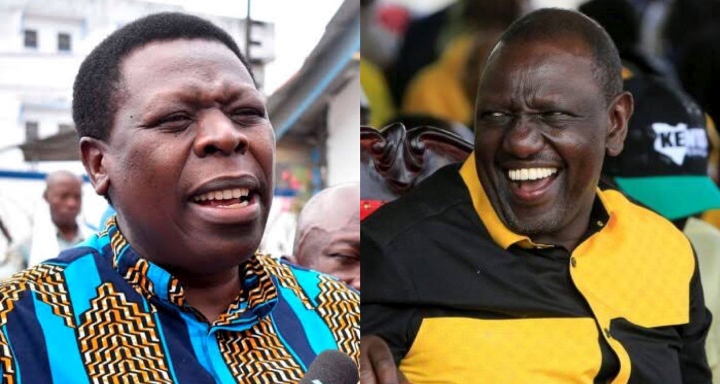 Speaking in a campaign trail on Tuesday, July 12, the DP denied the claims further referring the CS to a woman; possibly because of his physical appearance.

DP Ruto maintained that in their culture men do not raise their hands against women.

“I heard another guy whom I appointed a minister claiming that I wanted to slap him. I want to tell him that in our culture, men don’t slap women, you go and tell him that. We respect women,” the DP said.

DP Ruto said CS Wamalwa should instead be thanking him for securing him a ministerial position in the Jubilee government.

Why is it that when some men want to insult their fellow men, they call them women or compare them to women? Is being a woman a curse or a terrible thing? Is it a sign of weakness? pic.twitter.com/RXoCKfre2y

GOTTA.news earlier reported that the CS claimed Ruto attempted to slap him at State House.

CS Wamalwa said he was leading a delegation from Western Kenya in 2018 when the DP confronted him.

Speaking during a public tally in Bukhungu Stadium, the CS claimed that DP Ruto was angry because he was not aware of the meeting.

Speaking in a meeting with Kikuyu elders at his official residence in Karen, Nairobi, DP Ruto recalled an instance where he engaged Uhuru in a heated confrontation.

Ruto said Uhuru was distraught over the annulment that he nearly gave up. 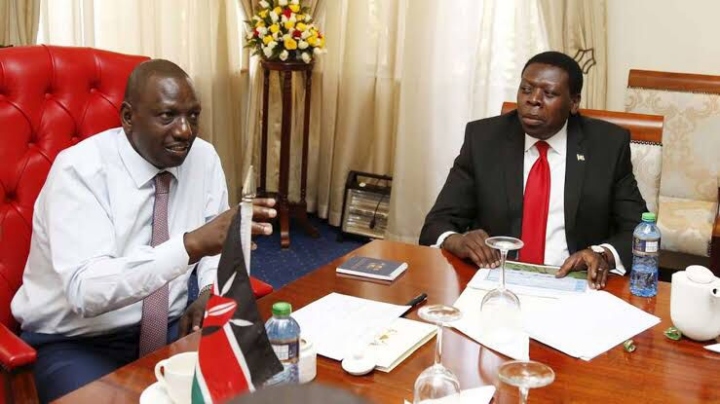