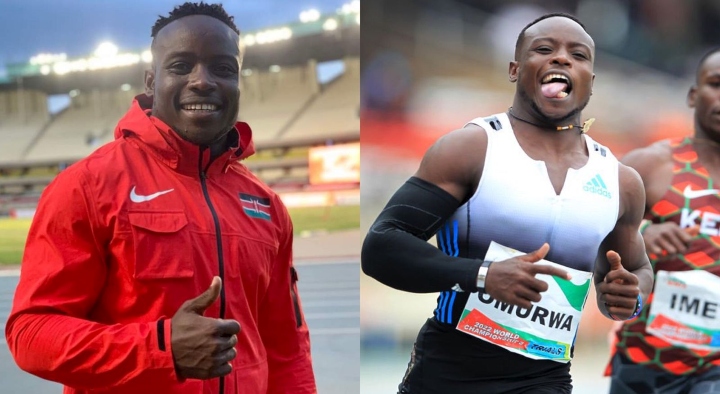 Africa’s fastest man Ferdinand Omanyala has finally gotten a visa to fly to Oregon in the US for the World Athletics Championships.

With the race scheduled for 4 am Kenyan time on Saturday, July 16, Omanyala who is late due to visa delays is now hoping to make it on time for the race.

According to sports journalist Mike Okinyi, the sprinter who will represent Kenya in the 100 metres race is expected to jet out of the country on Thursday, July 14 at 6 pm.

He is expected to land in the US just two hours to the race.

JUST IN: ⁦@Ferdiomanyala⁩ heading to oregon at 6pm. He will arrive 2hrs 40 mins before his race. Just interviews him….Good luck champ, you will make it!!! pic.twitter.com/0vWW4XYzHD

In a phone call interview with a local publication, Omanyala said he was called to the embassy to pick his visa.

This was after he stated that he would not be participating in the race due to the visa delay.

“I have been called to go and pick up the passport, that my visa is ready. This is a huge relief. Now my hope is that I will be in Oregon before the race starts, my race is scheduled around 4am Kenyan time, that’s Saturday morning,” Omanyala said.

Omanyala is among Kenyan athletes who were stuck in Nairobi hoping to secure their visas on time. 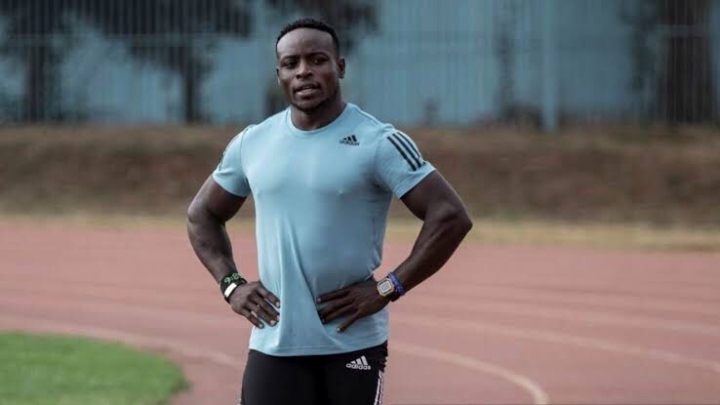 As earlier reported on GOTTA.news, Omanyala landed a lucrative job with the National Police Service (NPS).

In a social media post, NPS announced that the sprinter will represent the Service and country in future track events.

The police service also announced that Omanyala will be part of the General Service Unit’s (GSU) elite Recce Squad.

The sprinter was on Friday, December 3 briefed by the Inspector General of Police Hillary Mutyambai on his roles during a visit to his office.

In his message of gratitude to the service for the opportunity, Omanyala pledged to give his best.

“It is an honour to serve the National Police Service and I promise to give my best as an athlete. I also understand that there is life after sprinting,” he said.

The IG urged Omanyala to maintain his sporting discipline for him to utilise his full potential and at the same time deliver on his new role as a police athlete.