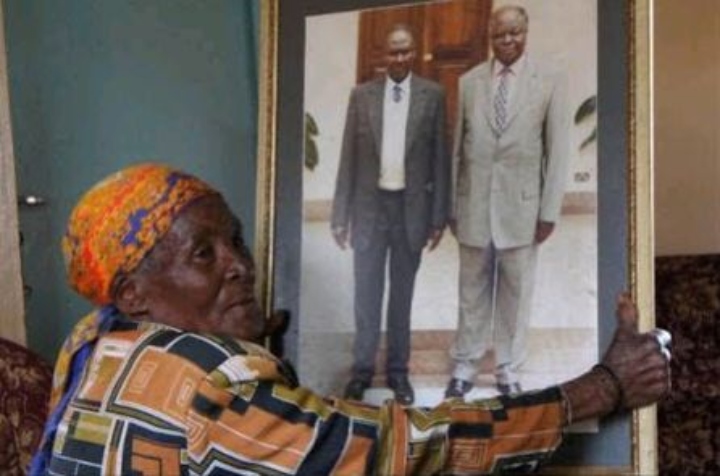 According to media reports, the late Waitherero took his final breath at her home in Gatuyaini, Nyeri County aged 115 years.

Confirming her death, Waitherero’s son Francis Githinji said their matriarch took the final bow around 9:20 am on Thursday, July 14.

He disclosed that his mother was under medication, further asking the country to stand with the family during this trying time.

“She was being attended to at home by doctors on call from the Mwai Kibaki Referral Hospital,” said Githinji.

Waitherero’s nephew, Laikipia Governor Ndiritu Muriithi, said a meeting will be held later this week to plan her burial.

The deceased is survived by four children; three sons and a daughter.

She initially had seven children but three have since died.

Her husband, Gichuki Macharia who was a Mau Mau fighter died during the struggle for Kenya’s independence. 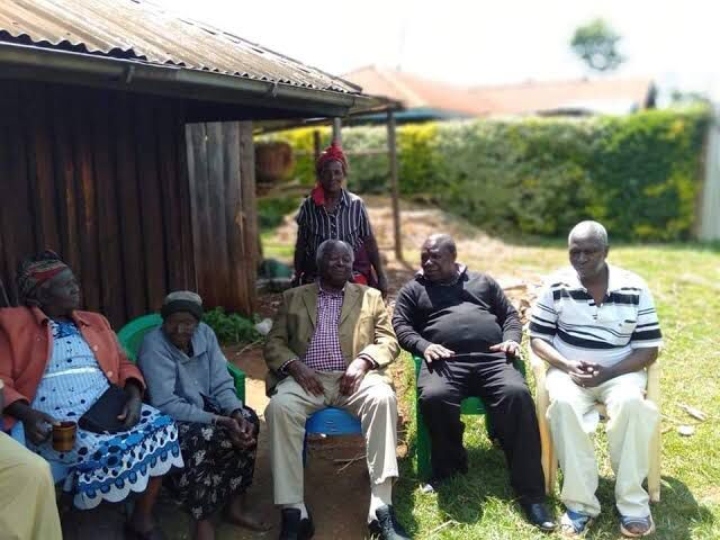 Waitherero was 10 years older than Kibaki.

In a past interview, she recalled how she took care of the deceased president and their other brother, Bernard Nderitu while they were little boys.

“I still remember the day he was born (November 15, 1931). It was early in the morning before the sun rose. Our mother had woken up early to milk the cows but she could not finish. She went into labour and the boy was born

“Our mother would go to the shamba and leave me to take care of the two boys. My work was to roast mitahato (bananas) and feed them. I would chew the bananas until they were soft then feed them,” she said.