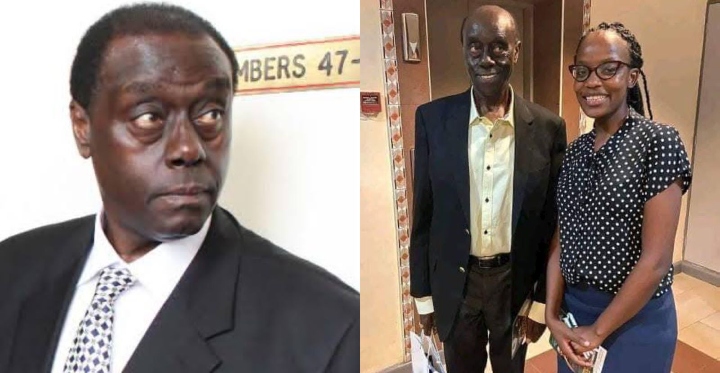 The photo showed the Second Generation liberator looking skinny and weak indicating that he might be battling a medical condition.

In the photo which was taken in what looked like an office block showed Muite holding a carrier bag, standing upright while smiling at the camera.

The photo sparked reactions across social media from netizens who presumed that the lawyer is battling cancer.

Muite is yet to issue a statement regarding the photo.

Mwihaki Wa Nganga: That picture of SC Paul Muite is really heartbreaking. He has been talking about the pesticides used in our foods since 2018. Monsanto and the metals in sewage used to grow vegetables.

David Kiungu: I pray for divine intervention in the life of Paul Muite. Lord, heal him. In the mighty name of Jesus.

Msoh Cecily: Lord Jesus remember this your servant. He diligently worked for this country. Remember one good deed he did for your people. Have mercy and restore his health. I prayer and trust in you king Jesus.

Mwihaki Wa Mukuna: My heart is bleeding, my body is shaking, I’m totally lost in disbelief. Is this the same senior counsel I know is this Lawyer Paul Muite battling cancer? Quick recovery Senior Counsel Paul Muite. Let’s remember him in our prayers that God will help him bear the pain and recover fully. 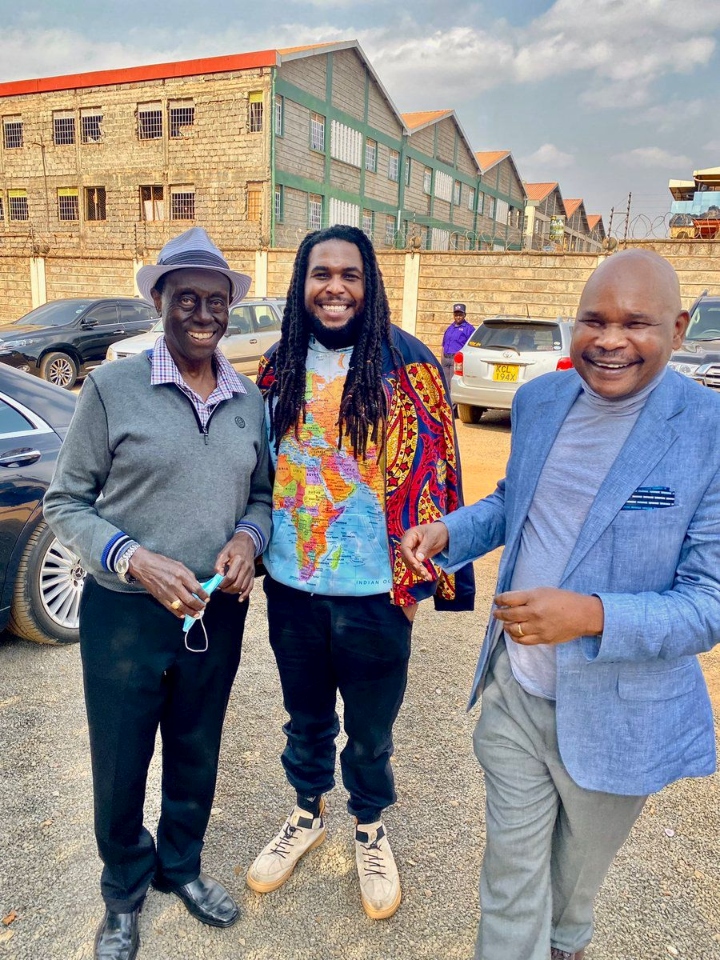 Taking to Instagram, Arnelisa defended her mother saying she made an intentional decision to cut off some weight.

She added that they decided to lose weight as a family, her brother included.

“Leave my mum alone, her weight loss is fine and we decided as a family to shed off excess weight,” wrote Arnelisa.