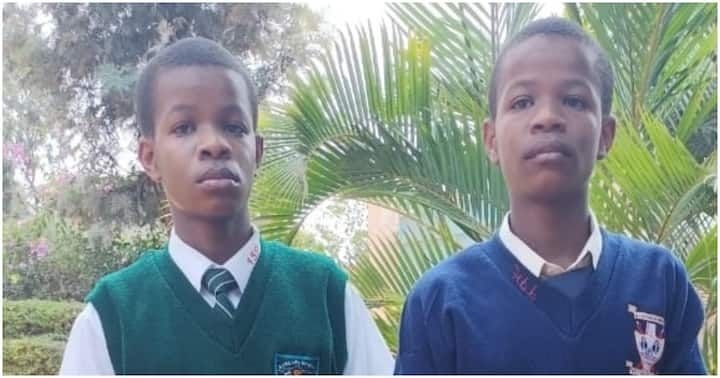 A family in Embu County is in distress following the mysterious disappearance of their identical twins teenage boys.

According to the family, Leon Macharia and Ryan Mwenda vanished as they prepared to report back to their respective schools on Tuesday, July 12.

Their mother Naisera Muthoni said the two fled their home leaving behind their uniforms and school bags.

She said her twins had no discipline issues but their only concern was studying in separate secondary schools.

“They severally asked us why we sent them to different schools yet they were being challenged by their peers why they agreed to be separated,” Muthoni said.

Muthoni said they enrolled the two in different schools to enable them develop individual characters away from each other.

She stated that the two took a motorbike to a Nairobi-bound bus terminus in Embu town and they have not been see since then.

Muthoni said they had KSh 2,000 by the time they disappeared. 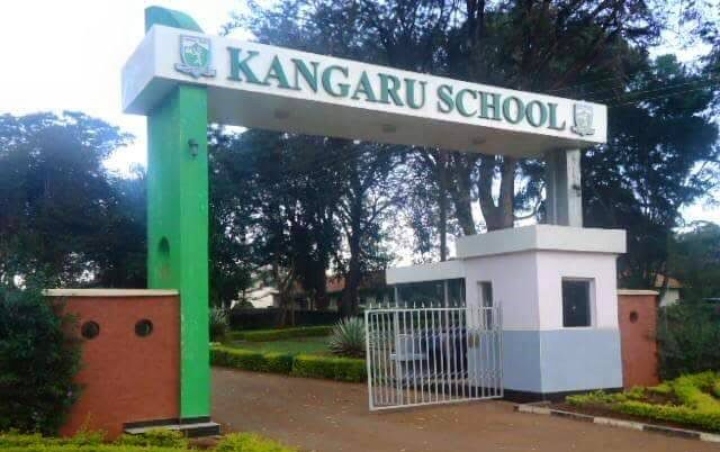