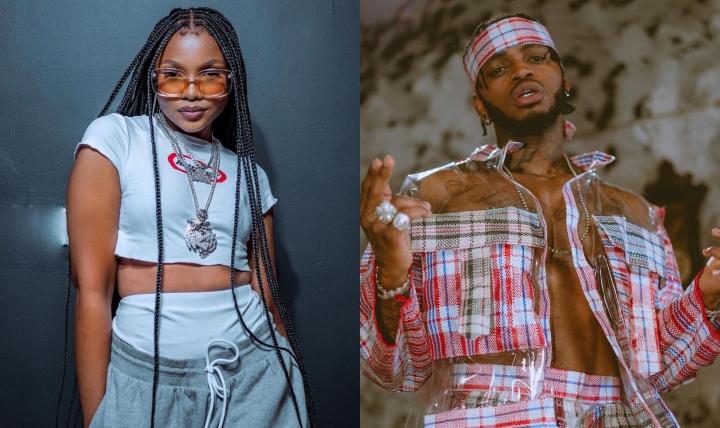 WCB boss and bongo star Diamond Platnumz has finally confirmed that he is romantically involved with singer Zuchu.

In an update on social media, Diamond’s cousin Rommy Jons who doubles up as the singer’s official DJ hinted that the two got married in a Muslim wedding in Dar Es Salaam.

The DJ also jokingly asked the two to get a baby and name it after him.

“What’s currently happening in Madale. My younger brother Nasibu you can now settle down. Get a baby and name him after me,” Rommy Jons wrote online.

The singer also, personally, hinted that he married the singer as widely speculated on social media. 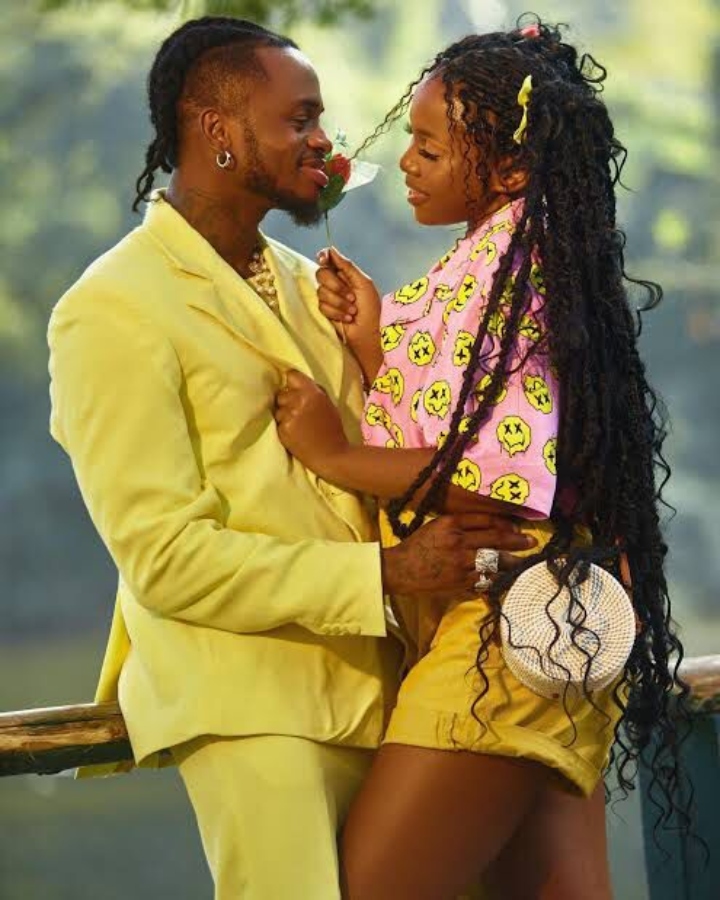 As earlier reported on GOTTA.news, Zuchu brushed off claims that she is expecting a child with Diamond, dismissing it as a normal rumour.

“No, I am not pregnant. I am used to those kinds of rumours and I take it easy,” she said.

Addressing the same, Diamond Platnumz said WCB as a label has not received such information, noting that in such cases, the label must be notified.

“We need to know so that we can plan her work, her album and so on,” Diamond said.

Zuchu also dismissed claims of an existing beef between herself and Diamond’s mum, Mama Dangote.

“I think people have created that beef. People are just creating things. She is following me and I have followed her. We have never had beef and we respect each other so much,” she said.