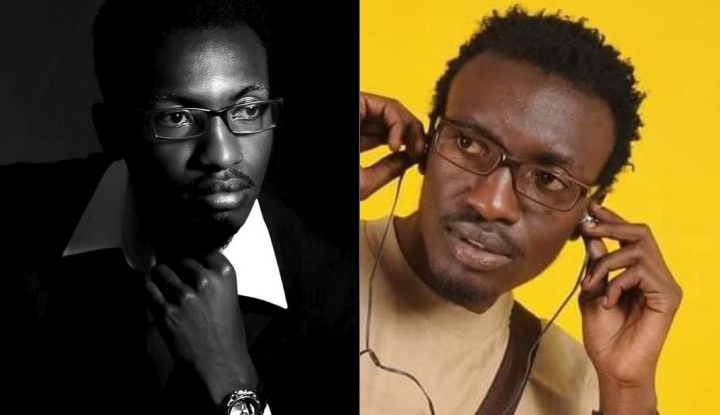 Celebrated Kenyan actor Olwenya Maina famed for his role, Oti, on Nairobi Half Life is dead.

Reports indicate that the actor collapsed and later pronounced dead when he was rushed to the hospital for medical attention.

His demise was announced on Monday, July 4 in a series of social media posts where he was also mourned.

Ken Waudo, the Creative Content Auditor at Laugh Industry mourned the actor as an actor who had natural talent and a great input in the creative economy.

“Unbelievable! One guy I always had something to tell him anytime we met towards his growth, many a times we had fights about brand, but his independent mind won

“Banyenjez you had natural talent from day one, we will for sure miss your input in the creative economy, all in all as painful as it is we release you to the next act,” Waudo wrote on Facebook.

“You’ve been constantly on my mind since we started filming with @theafricandirector reminiscing what great talent you are. Maina why? My heart is so freaking heavy. Go well, bro. Tutaonana baadaye.” 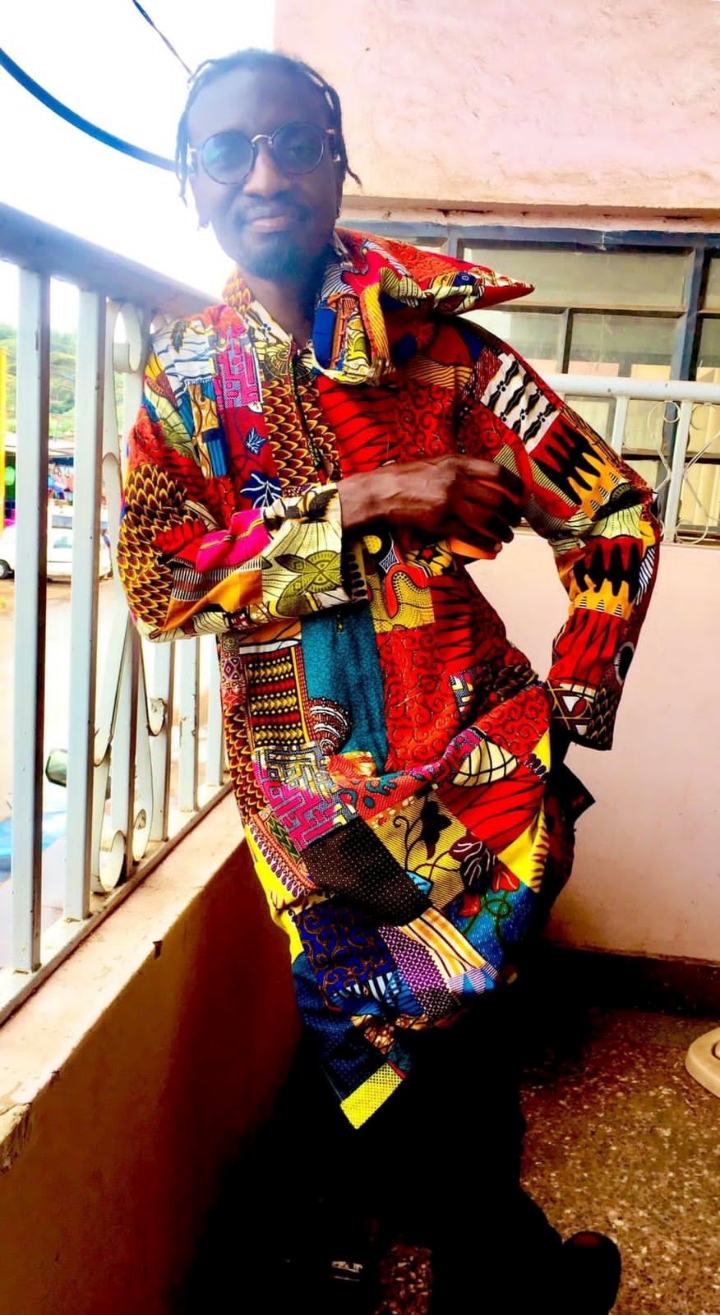 The actor was mourned by netizens who hailed him for his contribution towards the film industry.

Maina Kageni: We’ll miss you here at Radio Africa among the very best voices in East Africa. Great actor, superb talent! Recalling your outstanding role in the movie Nairobi Half-life. What a game-changer you were, big boss!

Njeri Wandurua: I still have his mobile number saved as Maina Half life, may this great soul, rest well.

Rosetta Kimani: The man behind the voice I have admired forever. Rest in perfect peace, heavens have gained an angel.

Peter Kamau: Rest in eternal peace and God give your family peace and comfort. You starred in the first ever stage play that i watched and I fell in love with stage plays thanks to you. RIP sir.