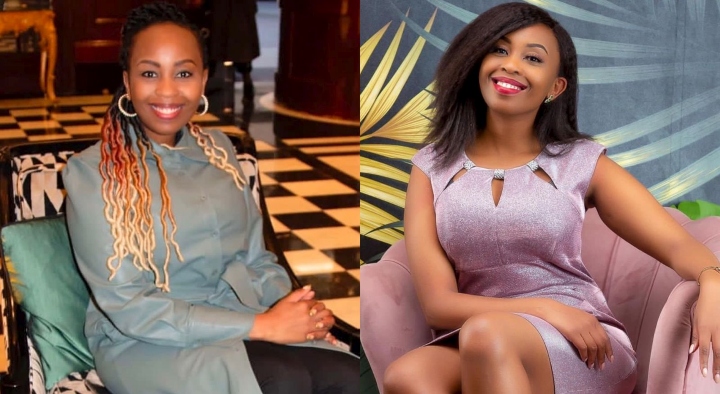 Azimio One Kenya Alliance blogger Pauline Njoroge has disclosed that she once considered buying a degree certificate.

In an update on social media, the blogger said she considered forging the certificate since she did not have enough money to educate herself and her younger sister.

Njoroge said she was saving KSh 100,000 for the same and look for an institution which could forge the certificate for her.

“In early 2014, I considered buying a degree certificate. As I have shared before, I couldn’t afford to educate both my kid sister and myself with the salary I was earning at the time, so I had to shelve my dream of going back to university until she was done

“Seeing no light ahead and knowing that I would miss opportunities because of lack of papers, I thought the easiest way out was to save 100k and shop for an institution that would forge the certificate for me. Kusema ukweli, I didn’t even know the market price so I was just guessing,” she said.

The blogger said everything was going according to plans until she revealed her intentions to one Esther Juma who rebuked her over the same.

“This was until I revealed my intentions to Esther Juma. She rebuked me and told me to trust God and pray for His provision instead of trying shortcuts and committing a crime. We prayed and committed the matter to God

“Long story short, by the end of that year someone gave me Ksh 100k to go enroll for a degree course and to pay for the first semester. That is how I embarked on my bachelor’s degree in mass media and communication, in January 2015,” Njoroge added. 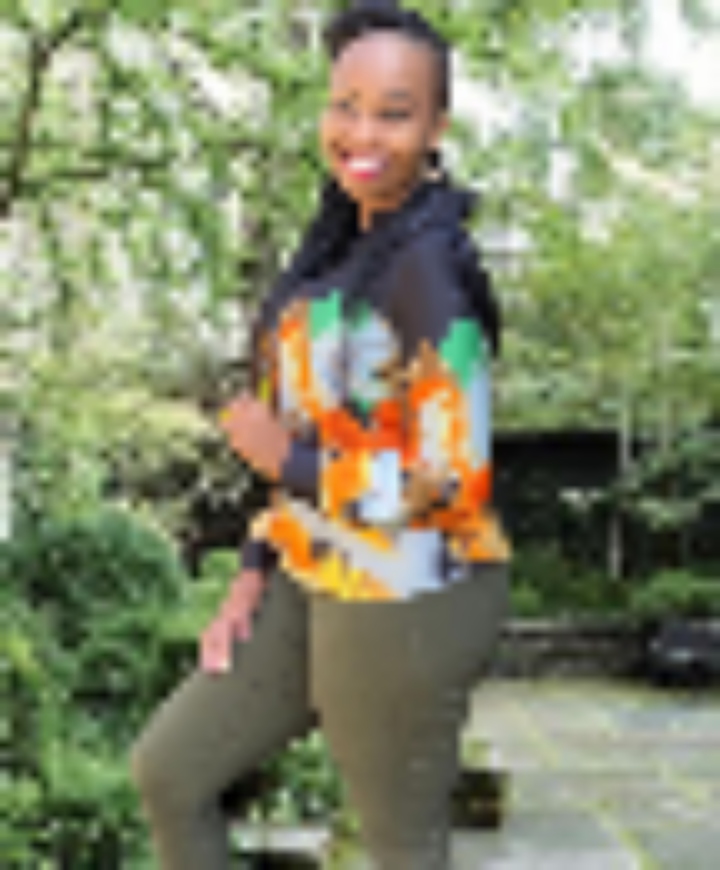 “There was a requirement for a master’s degree but in my case, they were willing to overlook it because there was expertise they were looking for, which I had. Problem was, that I hadn’t completed my first degree,” Njoroge said.

Njoroge said she took her journalism course and graduated in 2018 before proceeding to do a master’s degree.

“First forward, I graduated in August 2018 and the following month I enrolled for a master’s degree in international studies

“In 2020 I applied for an AU job under the African Union Development Agency (AUDA-NEPAD) headquartered in South Africa, and I got the job. In December the same year I graduated with my master’s degree,” she added.