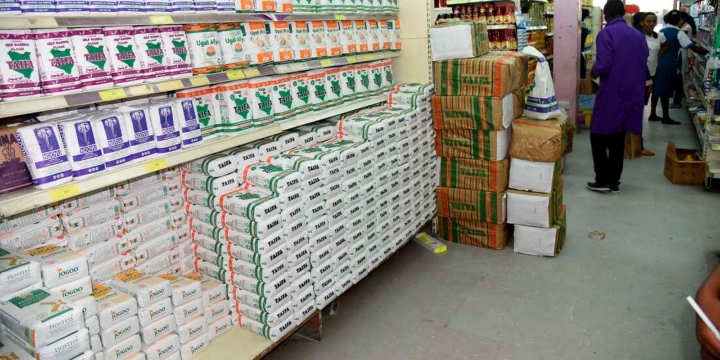 Kenyans have expressed outrage online after the government announced that it would reduce the prices of maize flour by KSh 2.

This is after Agriculture CS Peter Munya said the government will sanction relief for levies which will in turn reduce maize flour prices.

The CS added that the taxes levy for maize imported from Tanzania and other COMESA countries would facilitate enough supply of maize in the country.

The taxes levy will be effective July 1.

“We have suspended all levies and charges on maize coming into the country from all border points. The move is aimed at averting the maize shortage crisis and ensuring the cost of maize flour comes down,” said Munya.

However, claims that maize flour prices will reduce by KSh 2 has irked Kenyans who have openly slammed the government over the same. 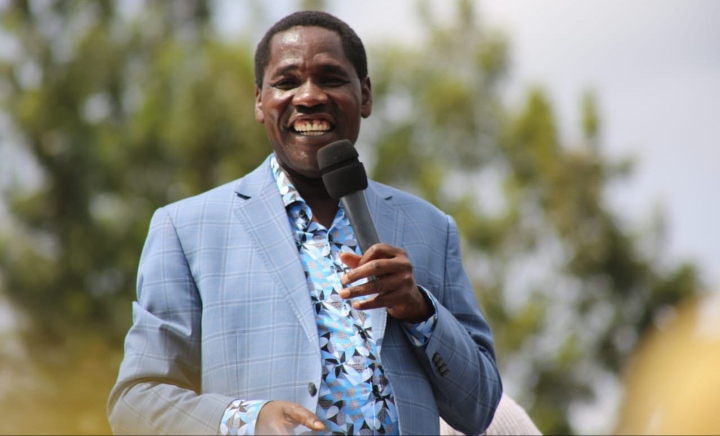 At the same time United Grain Millers Association (UGMA) dismissed the move as insignificant, noting that it will not have any impact on consumers.

“The move is so insignificant, we need a serious government intervention on making the maize available in order to cut down significantly on the cost of flour,” UGMA chairman Ken Nyaga said.

A 2kg packet of maize flour currently retails at an average of KSh 210.

Sammy Musunza: They do this even with fuel prices. Increase by KSh 18, make billions then reduce again with 5 bob.

Kuria Esther: This is an abuse to those of us who celebrated all night long on hearing that the prices of the flour will reduce. Wakae na iyo 2 bob.

Joseph Muiruri: This government is taking Kenyans for granted. A 2 shilling reduction in the prize of unga and we are all expected to shout “hallelujah”. Seriously?.

Abednego Omwenga: Someone said he is the best agriculture minister Kenya has had since the invention of a sliced bread. I think they are right, 2 shillings can buy a gallon of oil.