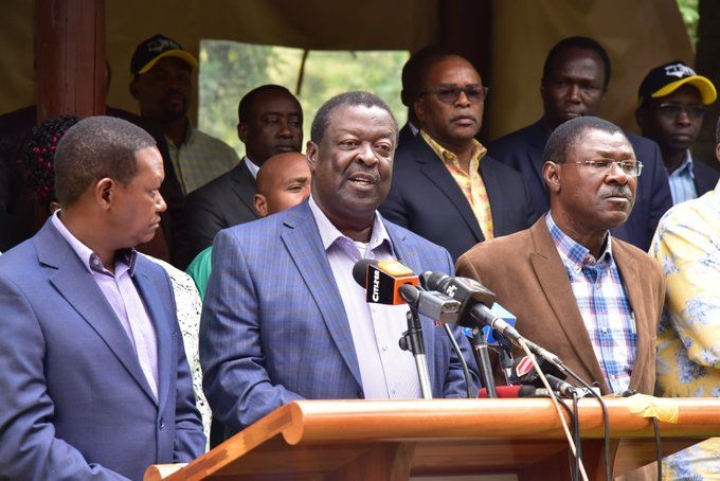 In a statement on Wednesday, June 29, Kenya Kwanza Alliance claimed that the Head of State had auctioned the ports against the law.

ANC boss Musalia Mudavadi said the agreement between Uhuru and the firm would see the management of Mombasa, Lamu, and Kisumu ports taken over by Dubai Port World PZE.

“In a secret deal under the guise of an economic cooperation agreement with the United Arab Emirates, and which epitomised grand corruption

“Uhuru has assented to a rip-off that will see a privately registered entity-Dubai Port World PZE take over these national infrastructure assets,” Kenya Kwanza leaders claimed.

Mudavadi added that the agreement was reached at a meeting in Mombasa which was disguised as ODM leader Raila Odinga’s birthday party.

CS Yatani is said to have signed the deal on March 1.

Reacting to the same, the Treasury CS said the agreement is real but the government was still consulting on the framework agreement.

He accused the Kenya Kwanza Alliance of misinterpreting facts.

READ ALSO: Man in court for claiming Kalonzo is behind Ngilu’s impeachment in WhatsApp group

“The Kenyan government is attracting investors into the country and by that not losing any of its assets or benefit but realise more revenue and employment opportunities for its citizens,” CS Yatani said.

Musalia Mudavadi: Today, we reveal to Kenyans a plot by the outgoing govt to illegally mortgage our Ports of Mombasa, Lamu and Kisumu, to a foreign country. ^RW pic.twitter.com/cGiQ1uSC3m 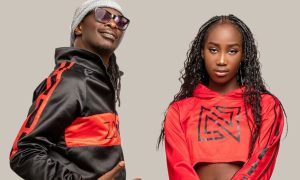 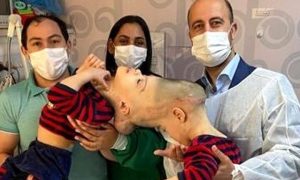 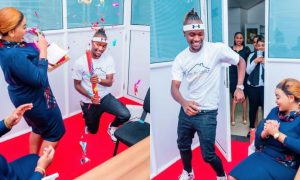 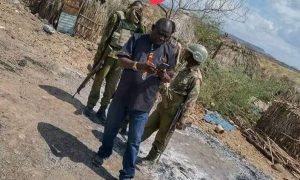 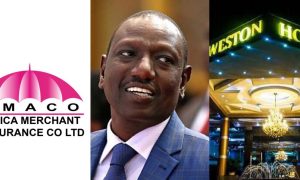 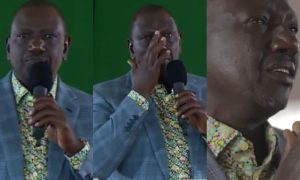