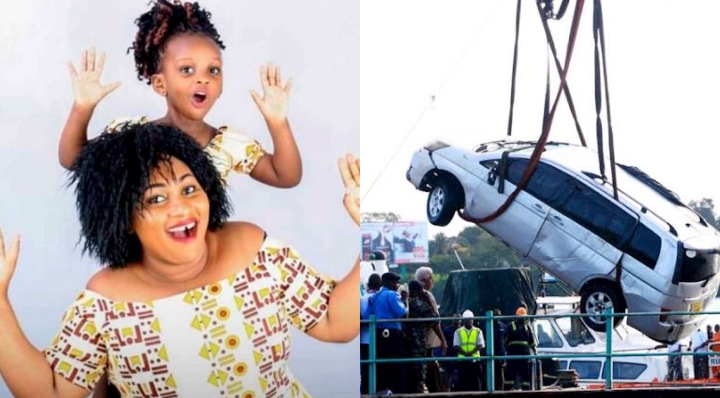 Kenya Ferry Services officials have said that the ferry which Mariam Kighenda and her four-year-old daughter Amanda Mutheu boarded when their vehicle plunged into the Indian Ocean was faulty.

On Wednesday, June 29, two officials from KFS said at the time of the accident, safety measures on the 30-year-old MV Harambee ferry were not upto date.

The officials argued that if the government had repaired the prows of the ferry, Mariam and her daughter would not have died.

The prow is a part of a ferry vessel located at both ends providing buoyancy for the vessel and for loading vehicles and passengers.

“I cannot say that MV Harambee was in good condition. Its prows could not be lifted. They were just set above the water level,” KFS engineer Kennedy Mukhebu said.

On the other hand, KFS Managing Director Bakari Gowa too admitted that the prows were faulty; and failed to explain why he did not repair it.

“As much as general operations of the KFS is my responsibility, my hands are tied if there are no funds

“It is the engineering unit that is responsible but I take responsibility for the operations within the facility,” he added.

Mariam’s vehicle, a Toyota Isis registration number KCB 289C, plunged into the ocean six minutes after taking off from the Likoni mainland for Mombasa island on September 29, 2019.

The vehicle was the last car on the line on the right side of the ferry. 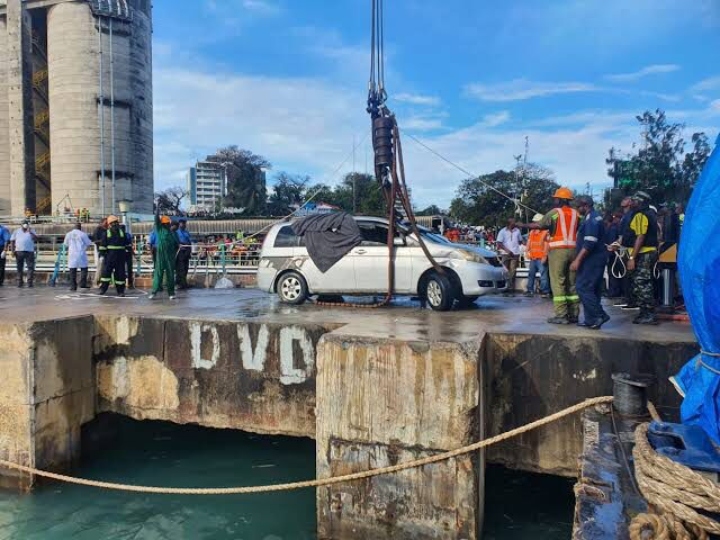 Autopsy conducted on on the bodies of Mariam and her daughter died from suffocation following the accident.

After retrieving the bodies, two were found locked in a tight embrace at the back seat of the vehicle.

The incident stirred the national outrage with Kenyans calling on the government to implement more security and safety measures at the Likoni Ferry Crossing.