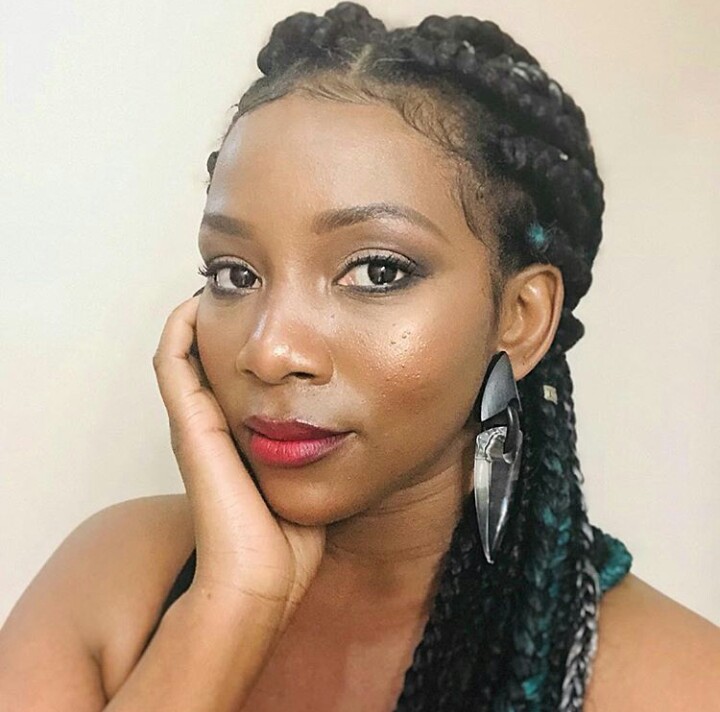 Taking to Instagram, the celebrated actress shared a photo rocking an afro hairstyle, a green silk dress, a pink dress and a printed top.

Taking to Instagram, the celebrated actress shared a photo rocking an afro hairstyle, a green silk dress, a pink dress and a printed top. 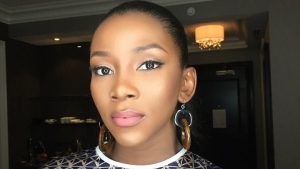 Nnaji chilled at the garden while enjoying her drink. She did not expose her company.

As an actress, Nnaji won the Africa Movie Academy Award for Best Actress in a Leading Role in 2005, making her the first actor to win the award. 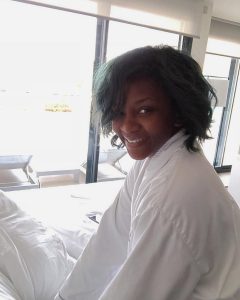 A few years later, in 2011, she was honoured as a Member of the Order of the Federal Republic by the Nigerian government for her contributions to Nollywood.

Notably, her directorial debut movie, Lionheart, is the first Netflix Originated from Nigeria and the first Nigerian submission for the Oscars. 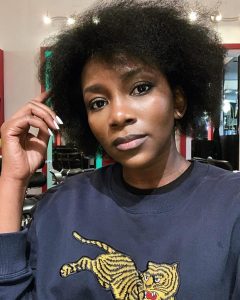 The movie had its world premiere at the 2018 Toronto International Film Festival. 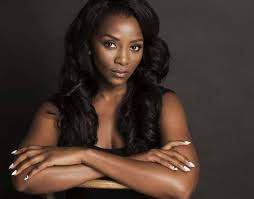 Nnaji is not officially married and does not have a husband but she has a full-grown daughter who’s father’s identity is not known.

In a previous interview, the actress explained that she is not married because she is afraid of experiencing a failed or collapsed marriage. 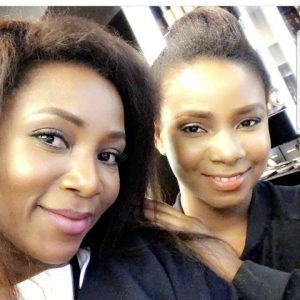 Genevieve Nnaji and her daughter. PHOTO/COURTESY

The actress gave birth to her daughter when she was 17 years old. 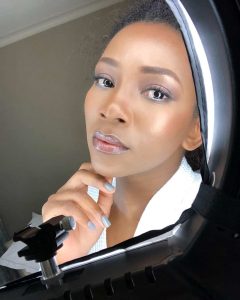 Despite living a scandal-free life, Nnaji recently sparked reactions after sharing a troubling post on her social media page. 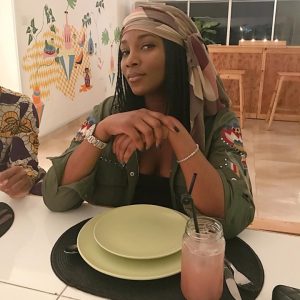 Taking to her Instagram story, she shared quotes from the Quran, a prayer mat and a grave. 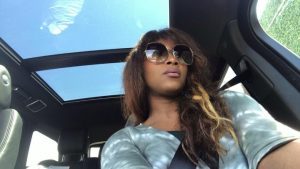 READ ALSO: Are these Nigeria’s 10 most curvaceous celebrities?

“Mental health is more spiritual than it is physical. Rededicate your life to the God you serve. Get rebaptised,” Nnaji said.