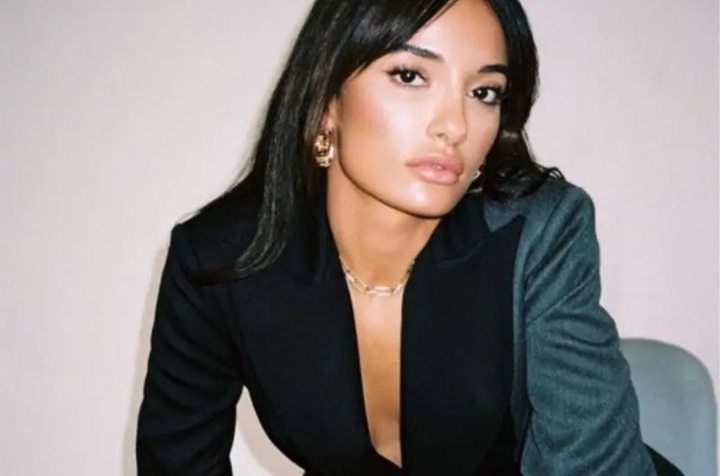 The revered designer and the singer were introduced through Jahleel Weaver, who happens to be Rihanna’s stylist.

Amina Muaddi, the Fenty’s shoe designer has been trending since rumours of her sleeping with Rihanna’s boyfriend and baby daddy ASAP Rocky spread on social media.

GOTTA.news has compiled some thrilling facts about the famous shoe designer who is also a beauty to behold. 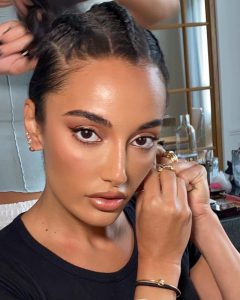 Amina Muaddi has carved herself a niche as a go-to woman for new and stylish footwear and is known for creating a wide range of shoes for big celebrities such as Kendell Jenner, Dua Lipa, Beyoncé, Rihanna, Kylie Jenner, and many more. 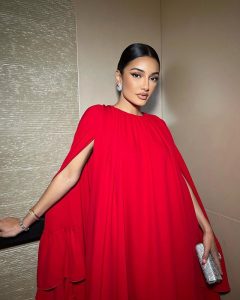 Grew Up in Italy

36-year-old half-Romanian and half-Jordanian shoe designer grew up in Italy and has been designing shoes since 2012 according to the website.

The revered designer and the singer were introduced through Jahleel Weaver, who happens to be Rihanna’s stylist.

Rihanna would go ahead to enlist Muaddi to design her shoes for her Fenty fashion line in 2020 after she couldn’t get enough of her shoe designs. 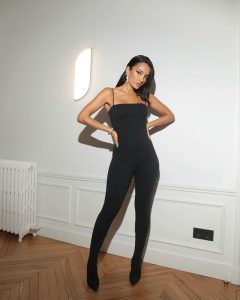 The designer revealed in an interview in 2020:

“ Fenty reached out to me because Ri liked what I did and she was wearing my shoes and rocking them flawlessly.”

She heaped praises on Rihanna terming her as a nice person.

“ She’s such a nice person. She sent me some Fenty clothes when she launched her own rebel- I feel amazing when I’m wearing them. There’s that swagger, you feel like you’re channeling Rihanna.”

It is on this background that some fans of Rihanna have trolled the shoe designer, terming her rumoured relationship with ASAP as betrayal.