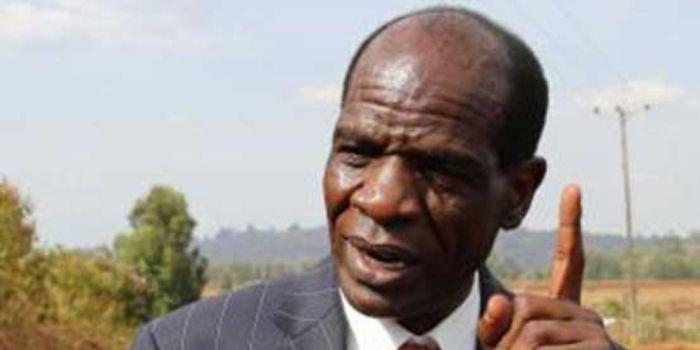 Serut succumbed to the chronic disease at the Nairobi Hospital where he had been undergoing treatment.

Confirming his death, his daughter Michelle Serut disclosed that the former MP took his final bow on Wednesday morning, February 16 after a long battle with cancer.

Serut succumbed to the chronic disease at the Nairobi Hospital where he had been undergoing treatment.

In October 2021, Michelle had appealed to Kenyans to help offset her father’s hospital bill which stood at KSh 20 million.

She disclosed that her father was diagnosed with multiple myeloma in January 2020 and had been in and out of the hospital.

“We have had bills totalling to about 20 million since his diagnosis and have handled it as a family so far. We are now slightly stretched and therefore asking your help in catering for his bills hence this fundraiser,” she said in part. 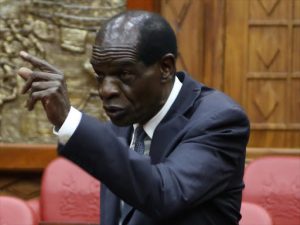 She explained that the family needed over KSh 5 million to cater for an insurance cover after exhausting the one that was in use.

“We pray you find it in your hearts to give whatever you can as we aim to raise 6,000,000 to cater for hospital bills and an insurance cover,” Michelle added.

Serut was first elected Mt Elgon MP during the 2002 General Election on a KANU party ticket.

However, he was defeated by Orange Democratic Movement (ODM) candidate Fred Chesebe Kapondi in the next elections of 2007.

Serut would in 2013 trounce Kapondi before the latter floored him in 2017 after he vied on a Jubilee Party ticket.