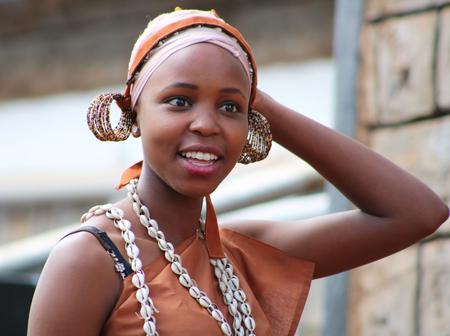 I have dated quite a number of Kikuyu women since my first serious relationship when I was 19. Little wonder I ended up marrying one and boy, don’t I love what this marriage brings.

Therefore unlike so many ‘social media experts’, my perspectives are informed by experience and not armchair analysis.

READ ALSO: I don’t have an ex, my wife is my first love – Kikuyu singer Samidoh

Kikuyu women are perhaps the best wife material in the country. However, there are some things as a man from the Western part of Kenya you need to get right before you marry a Kikuyu woman.

I’m from the Luo community and I must admit that our cultures in ‘western union’ are quite different from those practiced by the Kikuyu and the larger Mt Kenya communities.

The Luo culture in particular places so much power on a man that at times it ends up destroying him.

This is to say, a Luo man with money can have tens of concubines and his clansmen will egg him on even when they know very well he has a family to fend and a future to build.

But that is a topic for another day.

The first thing to consider as a man is if you’re ready to settle down and raise a family. Only If you’re truly ready and are done with drama that you should consider settling down with Wanjikus, Wanjirus and Mukamis of Mt Kenya and the slopes of Aberdares.

These ladies abhor time wasters and revere men who are focussed in their career or hustle.

If you’re a focussed man, then a Shiro is likely to support you with her singular ambition being to see you succeed.

But the problem will come the day you succeed and then your relatives start encouraging you to go ‘Kimila’ (cultural) and take in a girl who speaks your tongue. 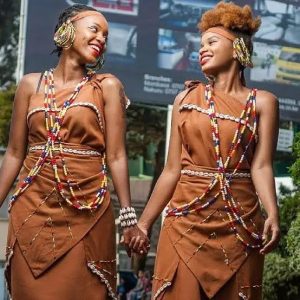 But to be fair, don’t you think you’d be inviting trouble if you’re the kind to swallow such foolish advice hook, bait and sinker?

So in essence, that’s how we have so many stories of “Oh she ran away with children” “she wiped my house clean” yet when those with clear eyes can see the husband might have started it all.

READ ALSO: Day I was removed from WhatsApp group while typing a reply

I have a daughter and I would never wish to see her mistreated after dutifully assisting her husband build an empire.

In the same vein, Shiro is likely to insist that you invest to cushion the family during hard times. This means she’ll not support you to ‘kanyaga kreti’ (down a crate of beer) on a daily basis when she knows the money can be invested in a Sacco to yield good returns enough to buy a plot in future.

In this regard, I know a friend who hails from my Siaya backyard who used to be followed by the wife to the club because of his excessive drinking habits.

Today, my pal’s last born is in Form Four and the burden of school fees has him admitting he would never have built a home in Syokimau had it not for his ‘nagging’ Kikuyu wife.

He admits at the time he even thought of his wife as overbearing as she pressurised him to build a home. 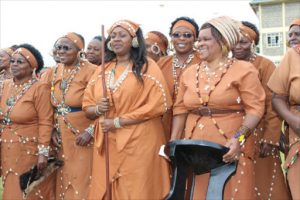 Thirdly on a lighter note, you must steer clear of the country’s divisive politics when talking to your Mt Kenya in laws.

These people love you more when you talk about development and not about how “Baba will take that thing early in 2022.”

The daughters and sons of the mountain abhor discussing politics with outsiders. A friend who had accompanied a would-be bridegroom to Ruracio in Tharaka Nithi in early 2012 was stopped in his tracks after his hosts noticed he had turned the dowry negotiation to drumming support for a Raila presidency.

My friend would later realise while the inhabitants of Mt Kenya are generally friendly, they rarely enjoy discussing the national politics with outsiders.

Opinions expressed in this article are solely those of the writer and do not necessarily represent the position of GOTTA.news. We welcome writers to give their views on social and political issues. Send your opinion to info@gotta.news

Man shares how he beat type 2 diabetes with correct diet, lifestyle changes
21-year-old boy who has repeated one class in primary school for 15 years
To Top