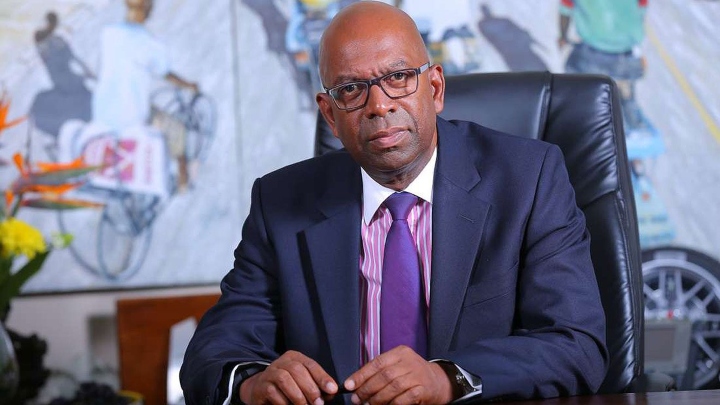 International Agency for Research on Cancer (IARC) at the World Health Organization (WHO) estimates one of every 11 deaths in Kenya is due to cancer.

International Agency for Research on Cancer (IARC) at the World Health Organization (WHO) estimates one of every 11 deaths in Kenya is due to cancer.

The disease is the third leading cause of death, surpassed only by pneumonia and malaria, according to figures from the Kenya National Bureau of Statistics.

By the same scale, statistics show the chance of dying from cancer is highest for breast, cervical, oesophageal, prostate and stomach cancers.

Here’s a list of 10 people who lost their battle with cancer.

Bob Collymore is the former chief executive officer at Safaricom.

In October 2017 Collymore was diagnosed with Acute myeloid leukemia and traveled to the United Kingdom to receive treatment.

In 2018 he returned to the country and resumes his duties at Safaricom.

ln 2019 his condition deteriorated and he succumbed to the disease at his Nairobi home on July 1, 2019.

Suleiman Dori is the Msambweni member of parliament. Dori died on Monday, March 9 morning at around 5 am.

Laboso was the few women governors in the country along with Kitui and Kirinyaga governors Charity Ngilu and Ann Waiguru.

She was diagnosed with cancer in I991 and managed to survive for 28 years. 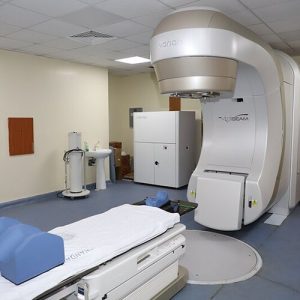 He was the former Kibra Member of Parliament. On 26th July the witty lawmaker died of colorectal cancer at Nairobi hospital at age 40.

A journalist and former NTV presenter, Janet was battling stage four lung cancer before her demise on April 1, 2019.

He was the first Nyeri governor.

Gachagua died on February 21, 2017, while receiving treatment for pancreatic metastatic disease at the Royal Marsden hospital in London.

From the tributes of his family and close friends, it was clear the 64-year-old was prepared for his death.

She received the Nobel peace prize in 2004 for being an environmentalist. She was the first African woman to get the award.

Ardent journalist and former head of radio at Citizen. He died of Gastric cancer in September 2016 at MP Shah Hospital.

The K24 news anchor who valiantly battled cancer for years succumbed to metastatic liver disease at the Aga Khan Hospital on the afternoon of Friday, January 10.