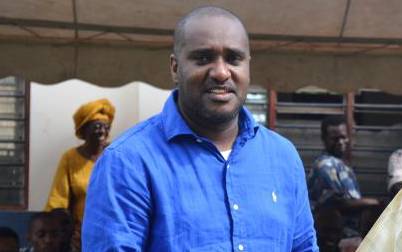 Suleiman Dori died on Monday, March 9 morning at the Aga Khan Hospital in Mombasa where he was undergoing treatment.

Dori died on Monday, March 9 morning at the Aga Khan Hospital in Mombasa where he was undergoing treatment.

ODM leader Raila Odinga sent his condolences to the family of the legislator.

“My heartfelt condolences go out to the people of Msambweni and family of Ramadhani Suleiman Dori who has passed on this morning. May the Lord grant his family comfort at this difficult moment and may his soul Rest In Eternal Peace,” wrote Raila. 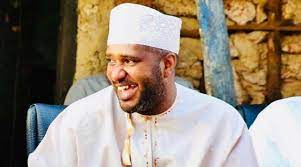 Dori, an ODM diehard who mutated into a rebel backing Deputy President William Ruto was nearly expelled from the orange party in early 2019.

However, in March 2019, the MP changed his mind and apologised to ODM leadership and was pardoned.

He will be buried in accordance with Muslim rites.