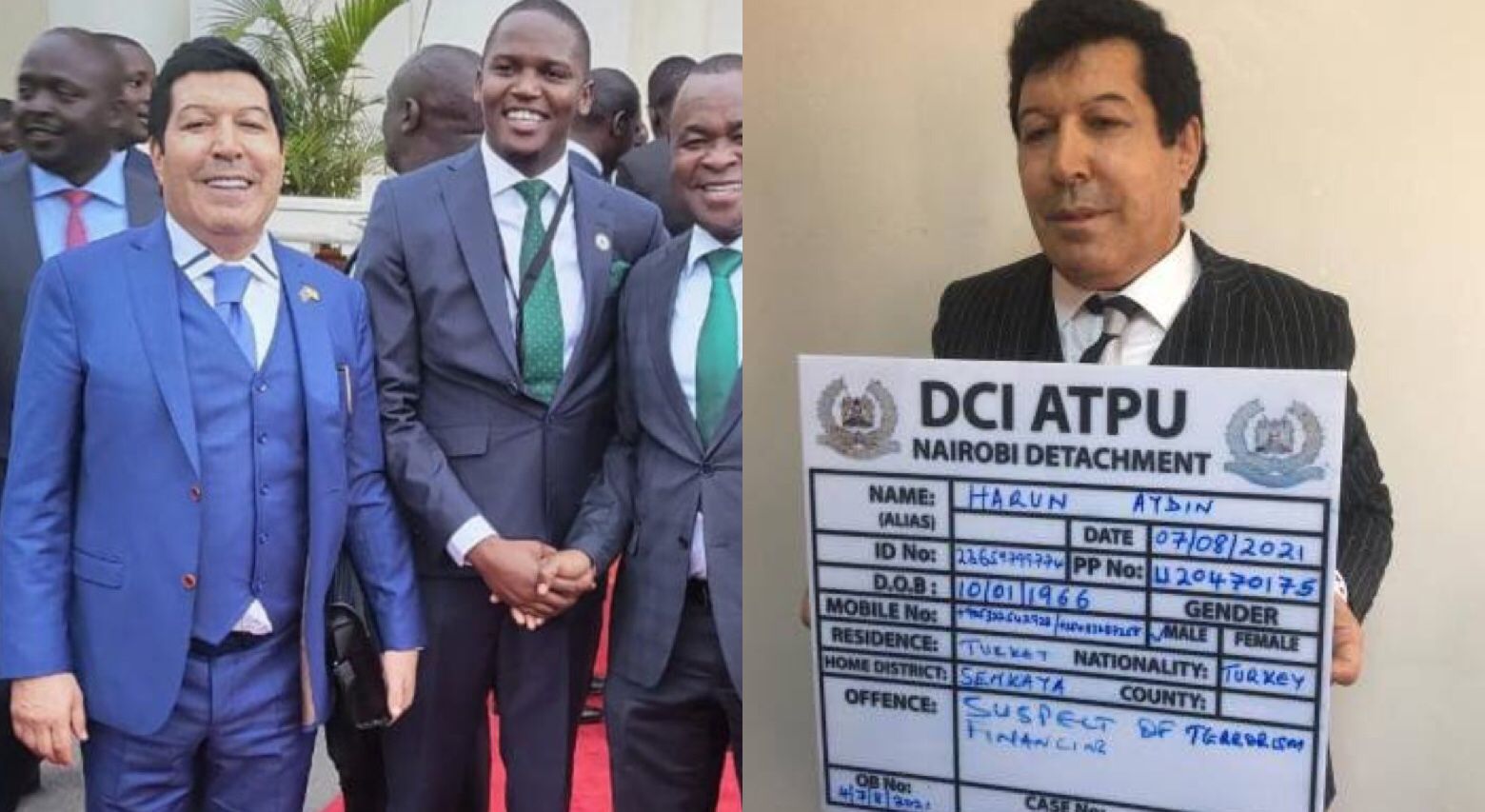 Turkish businessman Harun Aydin is back in Kenya a year after he was deported under the administration of former President Uhuru Kenyatta.

The businessman was in Kenya for William Ruto’s inauguration as Kenya’s fifth president.

Photos widely shared online showed Aydin in the company of top Ruto allies at the luncheon at State House, Nairobi.

Aydin was deported from Kenya in August 2021 over money-laundering links and illegal movement into and out of Kenya.

Interior CS Fred Matiang’i explained that analysis of Aydin’s frequent movements into and out of the country showed that he had close links with foreigners involved in money-laundering.

“In tracing Aydin’s movements, we discovered he was moving around, a lot. At one time, he was in Goma, another time Sudan, Zanzibar, Entebbe, among others

“One of our sister security agencies flagged this gentleman for two reasons. One, he was travelling regularly around the region; and two, he was keeping the company of people involved in money-laundering,” he said.

Matiang’i added that examination of Aydin’s work permit documents indicated he was yet to receive formal contract that allows him the freedom to operate uninterrupted.

“He provided the immigration department with a contract stating that he was allowed to work in the energy sector in Kenya. We have, however, discovered that he presented a dummy contract, and not the genuine approval,” said the CS. 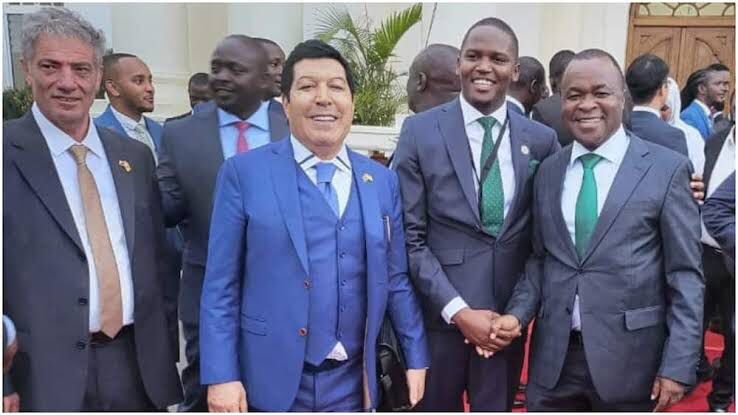 Aydin was arrested upon arrival at the Wilson Airport in Nairobi.

He was detained at the Anti-Terrorism Police Unit offices on Ngong Road, and deported at 4am on Monday, August 9.

Matiang’i says Aydin wasn’t arraigned and prosecuted in a Kenyan law court because of the good relationship that Kenya and Turkey enjoys, which the former did not want to jeorpadise.

“Security agencies in our country were in touch with security agencies in his country [so that we could take the most appropriate action]. We do that (involve a foreign country when their citizen is linked to an unlawful activity in Kenya) on the basis of mutuality. That happens all the time

READ ALSO: Wajackoyah Wants Ruto to Go after Atwoli over Insults During Campaigns

“We surrendered him to his country so that they could deal with him. Turkey is one of our prominent [trade] partners and our relationship with them is growing. It is a country we have close relations with,” the CS added.