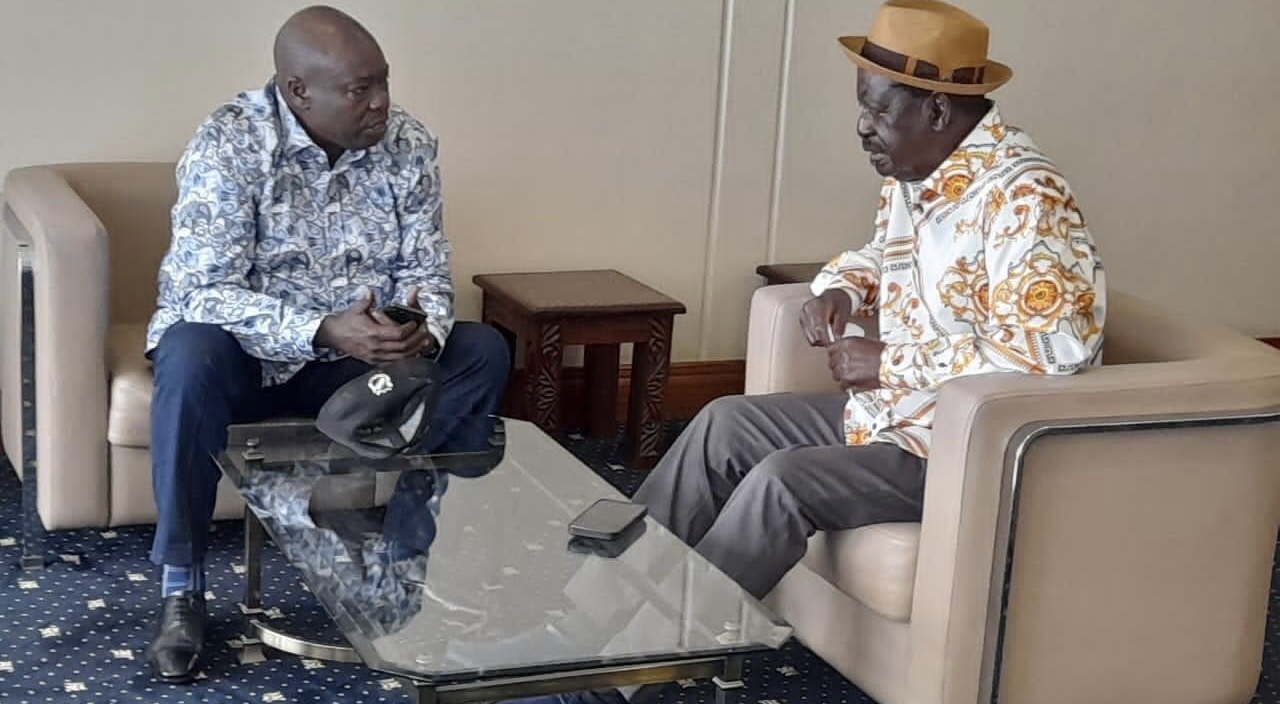 In an update on his Facebook page, the DP put up a post indicating that they met in Mombasa.

On the other hand, Gachagua was attending the Council of Governors (CoG) induction. 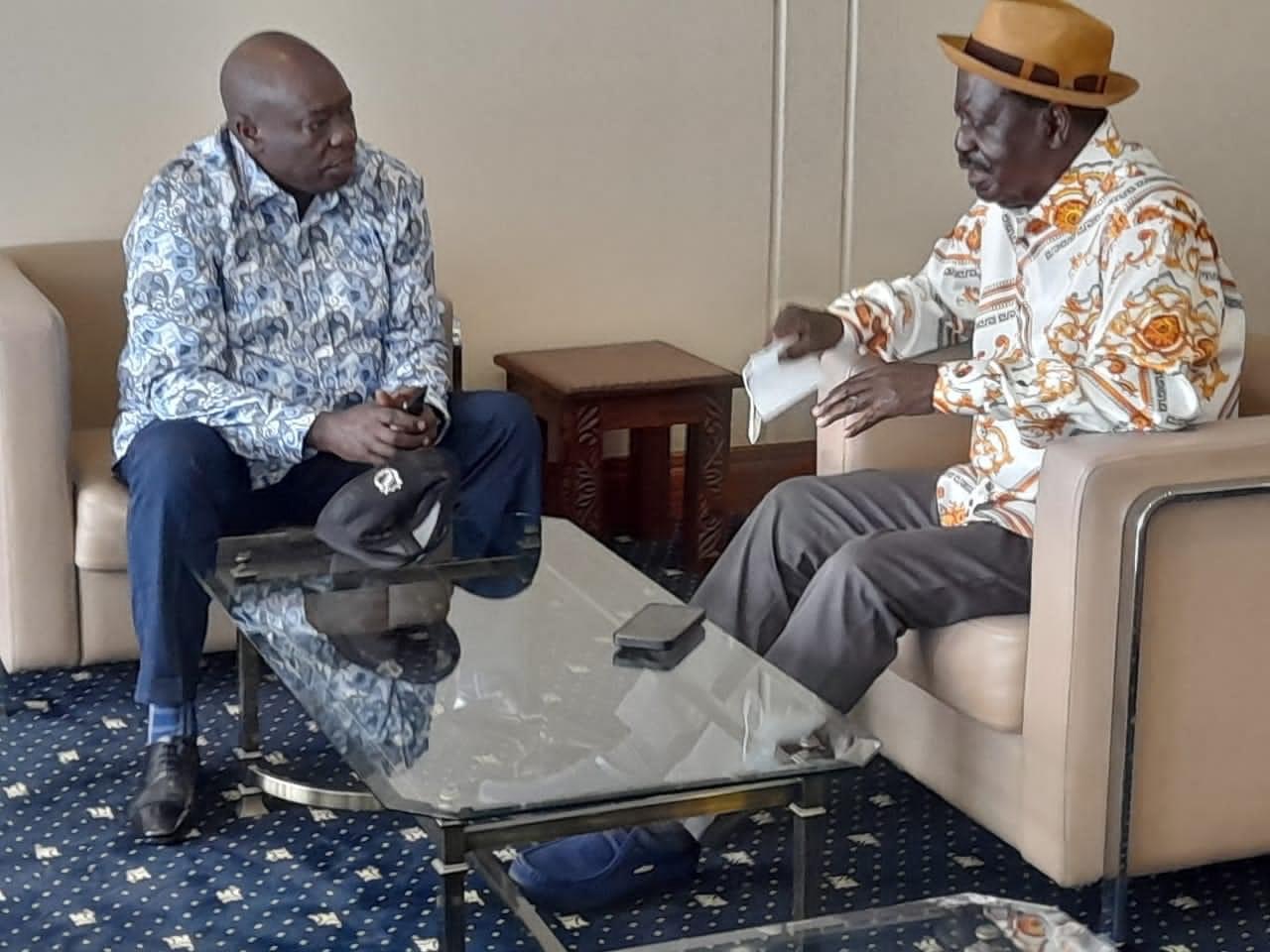 Wanjiku Njoroge: Indeed he deserves respect and honor and this was a great thought within your wisdom. As far as i am informed, he has so much to offer to this country of ours. Kudos.

Alex Kamau: The political Season ended on August 9th. This is a wise move Your Excellency. Political Noise works against the country’s development. For us to Prosper and feed the nation we need everyone on Board.

Shiloh Gathechah: This is awesome sir,I was waiting for this kind of conversation, I’m now in love with you RG, may God bless you mighty.

Ojangole Willy: That’s we want as region of east Africa we put politics aside we are admire politics of kenya from Kampala, Uganda.