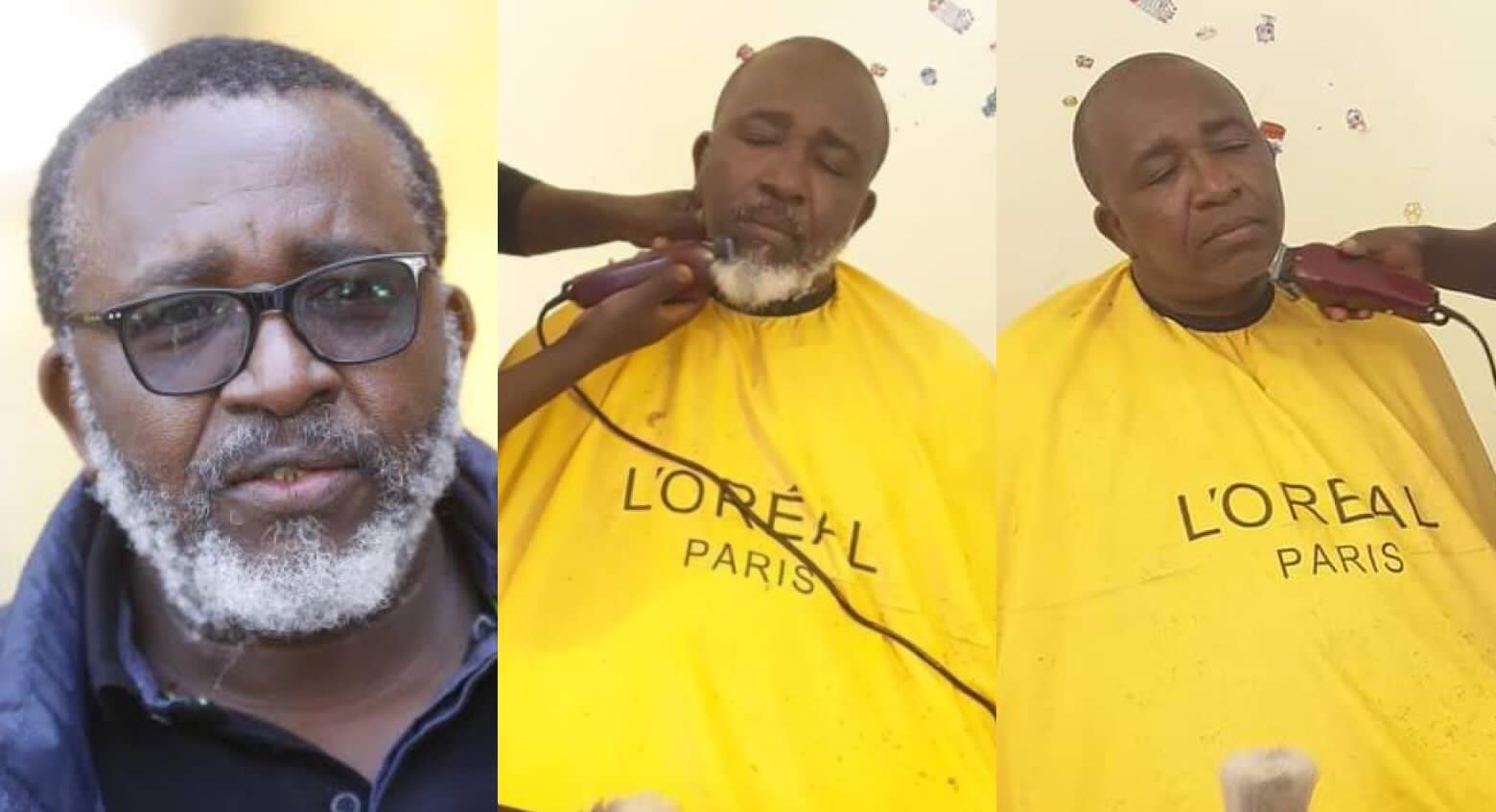 The former legislator had promised to shave off his beards once William Ruto is sworn is as the fifth president of Kenya.

As promised, Linturi went to the barbershop where he shaved his beards after Ruto took the oath of office.

“I promised that on the day Uhuru Kenyatta hands over to Ruto and leaves office, I would simultaneously be shaving to signify a new era devoid of political intimidation and blackmail. I have shaved today! Freedom is finally here,” he said. 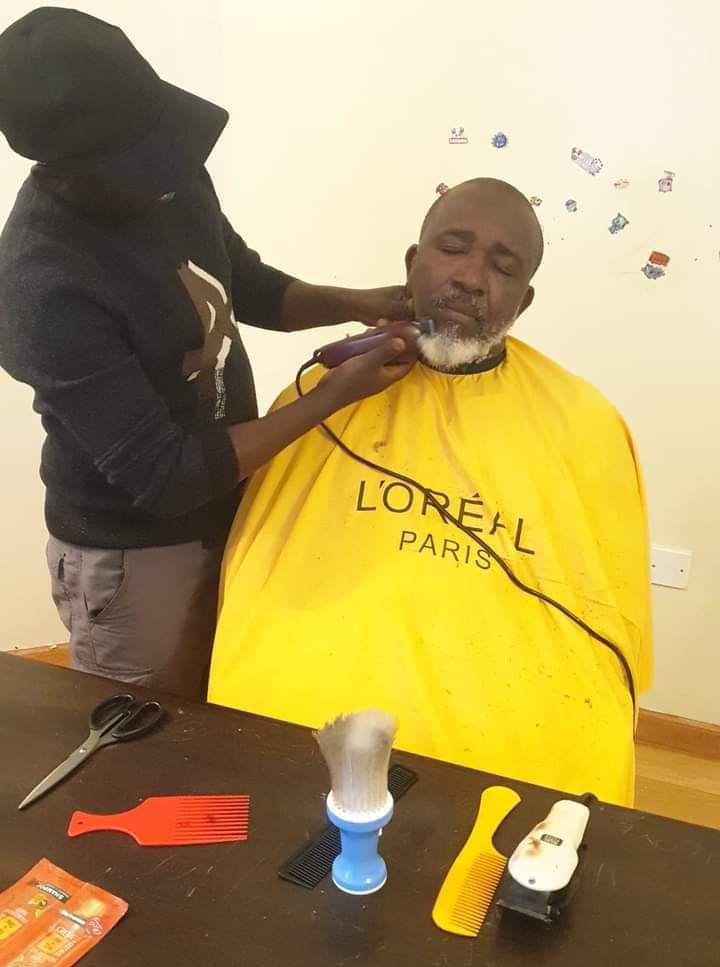 Ruto’s inauguration ceremony began shortly after Uhuru made his way to the event venue in his maiden car branded ‘C-IN-C’ accompanied by Chief of Defence Forces, Robert Kibochi.

READ ALSO: Winnie Odinga: Supreme Court Judges Were Bribed KSh 1B Each to Rule in Favour of Ruto