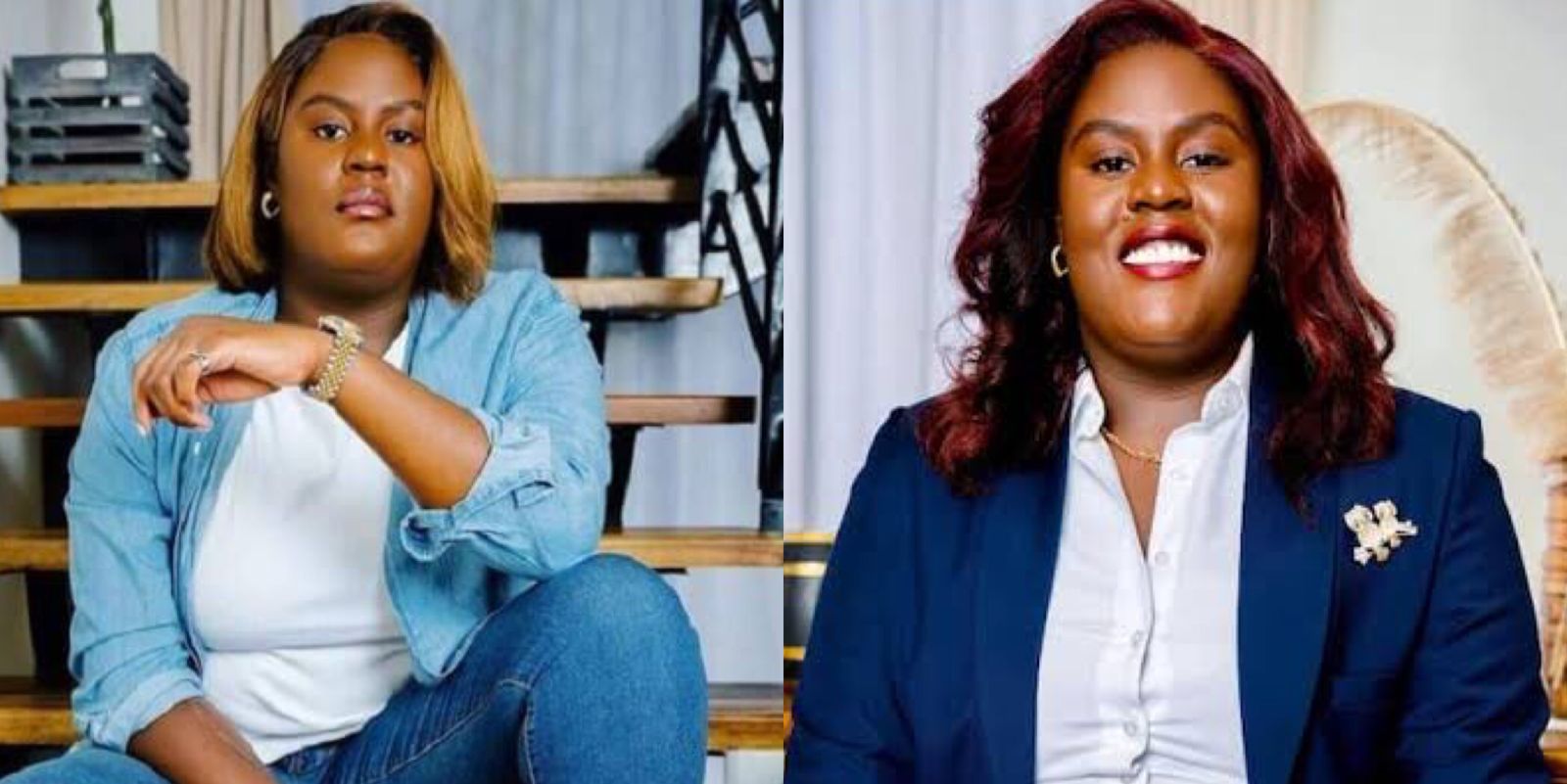 The move came moments after Winnie was caught up in a heated exchange with a section of Kenyans on Twitter.

As William Ruto took the oath of office as Kenya’s fifth president, KOT shared several videos of Winnie talking rudely while campaigning for his dad.

Earlier that day, she was also involved in a Twitter spat with lawyer Donald Kipkorir, an adent supporter of Raila.

Winnie had fired at the lawyer over a statement he had made ahead of Ruto’s inauguration.

“Dearest Raila Odinga, tomorrow begins Presidency of H.E William Ruto. From the depths of my heart, I beseech you to stop crying for us.

“Don’t look out for Kenya anymore. Your love was unrequited. We didn’t deserve your love and sacrifice. Let’s be with our foibles and chains. Godspeed,” Kipkorir said.

“Since 2005, I supported freely every political journey of Raila Odinga. Today, Kenya begins a new Chapter under President William Ruto. Those that let down Baba like Winnie Odinga & others at Azimio Secretariat now want to troll me. The trolling is misplaced & ill-advised,” Kipkorir fired back at Winnie. 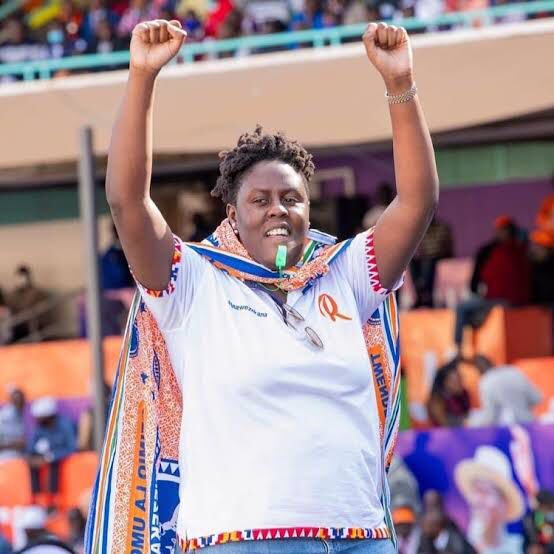 The CS deactivated the account moments after President William Ruto took the oath of office as the fifth President of Kenya at Kasarani Stadium.