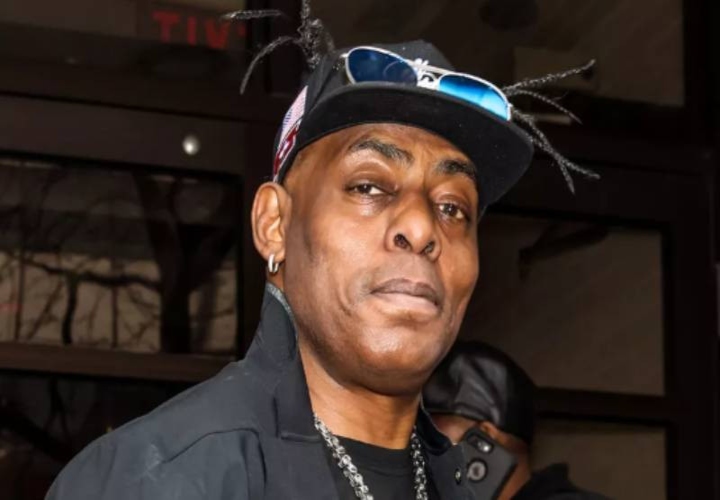 Coolio, the famous US rapper known for iconic hit Gangsta’s Paradise, is dead.

According to his longtime manager Jarez Posey, 59-year-old Coolio was found unresponsive on the bathroom floor of a friend’s house in Los Angeles.

While the artiste started making music in the 1980s, it was the release of Gangsta’s Paradise in 1995 that cemented his place hip hop history.

While the cause of death is not yet revealed, Posey told TMZ, which first reported the news, that paramedics believe Coolio suffered a cardiac arrest.

Born Artis Leon Ivey Jr, the rapper won a Grammy for Gangsta’s Paradise which was part of the soundtrack for the movie Dangerous Minds starring Michelle Pfeiffer.

Gangsta’s Paradise is among the most listened to track on Spotify, and watched on You Tube, with a billion streams and views on Spotify and You Tube respectively. 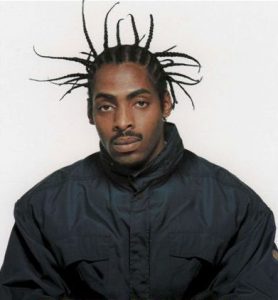 Rapper Coolio of the Gangsta’s Paradise hit in his younger days. He died on Wednesday, Spetember 28. PHOTO/COURTESY

Snoop also shared a picture of the two posing on the set of the music video for Gangsta Walk, a track they did together on in 2006.

“This is sad news. I witness first hand this man’s grind to the top of the industry,” fellow rapper and actor Ice Cube said.

MC Hammer hailed Coolio as “one of the nicest dudes I’ve known”.