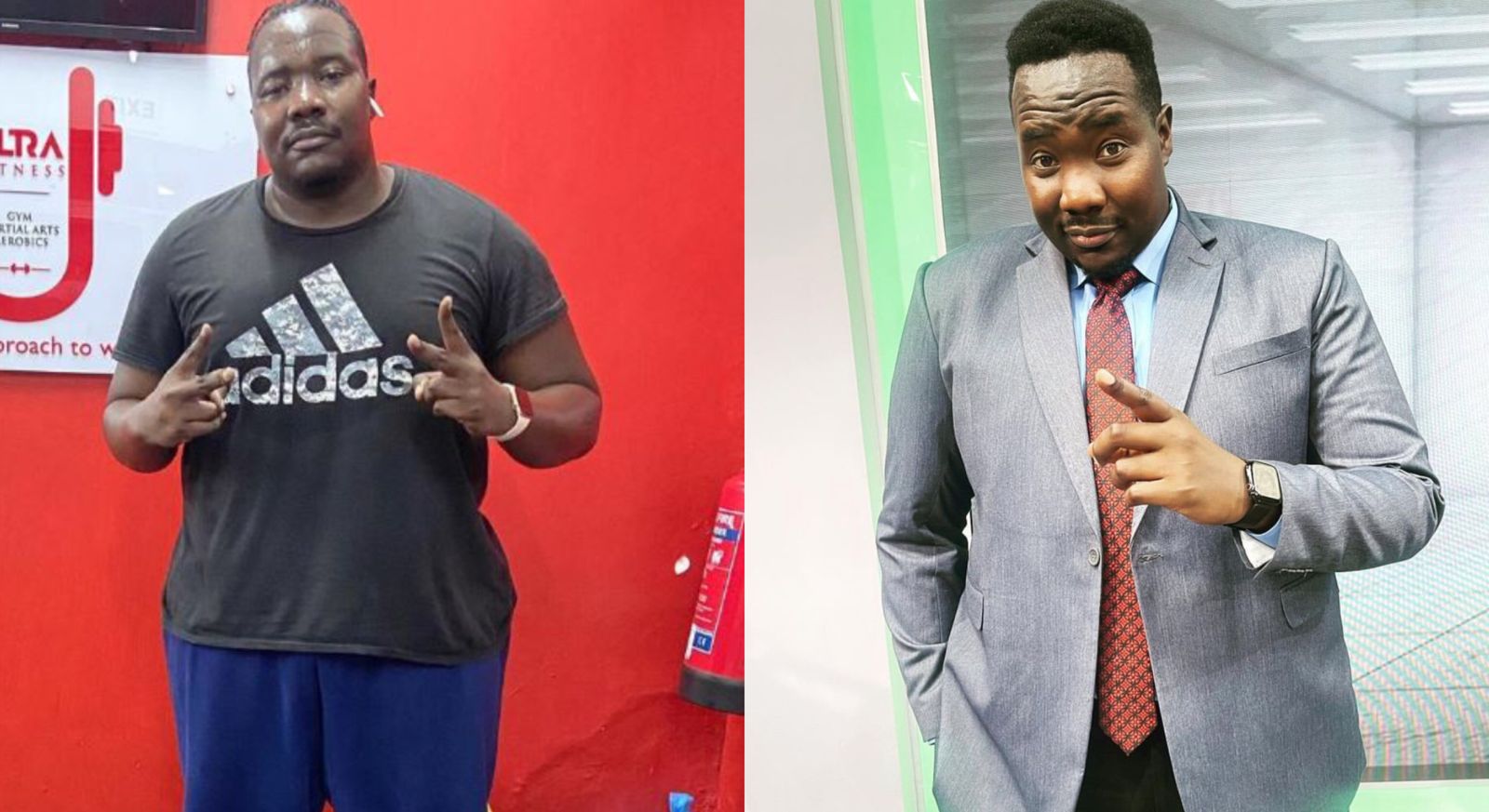 Media personality Willis Raburu has said he was forced to consider weight loss surgery for the sake of his health.

Raburu said the surgery helped him cut the amount of food he eats and in turn help him shed more weight. 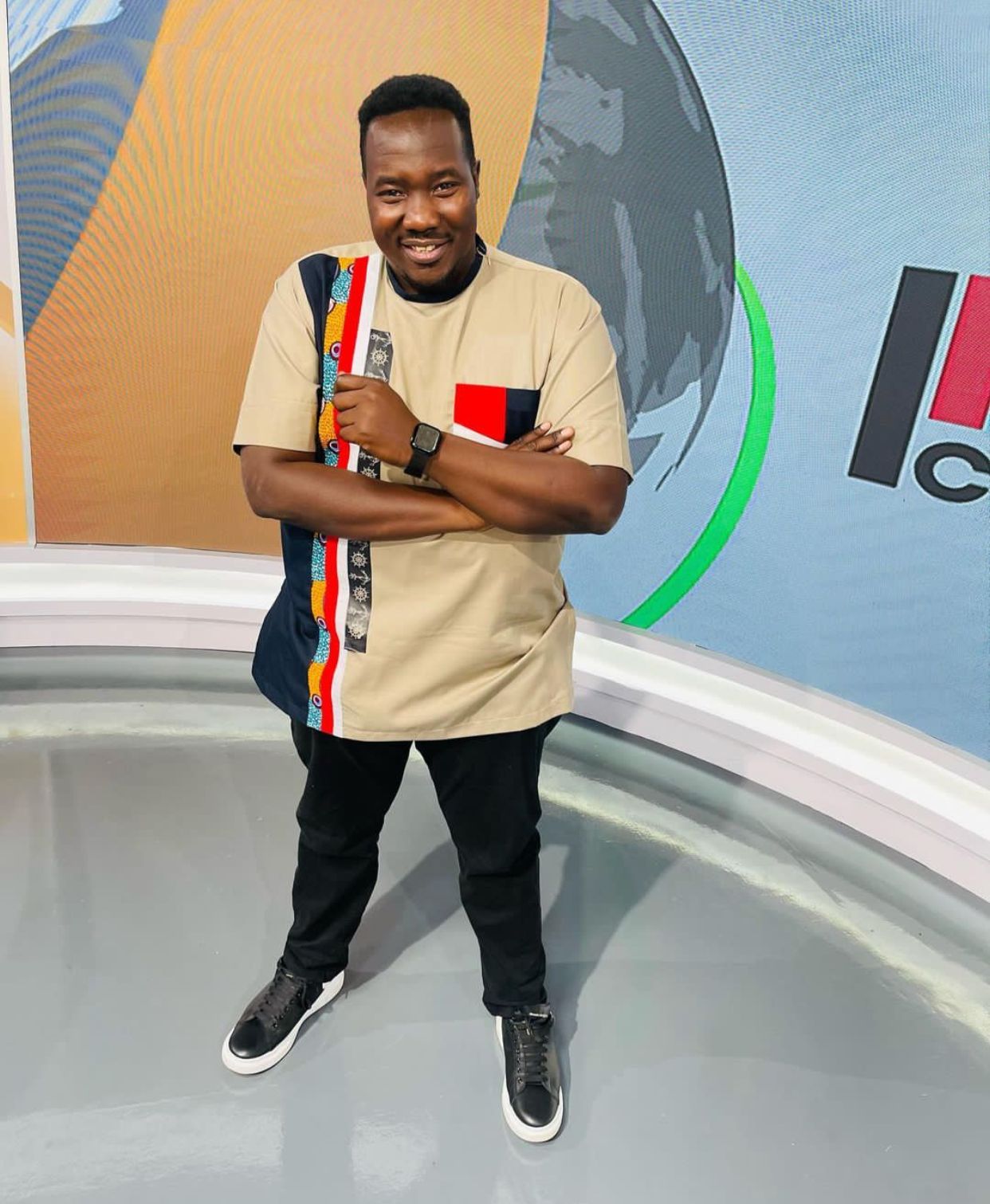 In January 2020, the media personality said he went into weight loss inspired by the need to do it for himself and not to impress people.

He said he started his weigh loss journey in 2019 aftee being trolled on social media, and admitted that he needed help with his weight.

“I finally get to talk about this thing that has been heavy on my mind! I admit I need help with my weight

“I feel like I need to do it for me, not for people. I have a six-month target. It’s going to be an interesting six months. We are going to be praying against calories,” Raburu said at the time.

Late last year, Raburu was forced to skip his show after being instructed to take a break from work to recuperate by his doctors.

He did not reveal what he was suffering from adding that Hot 96 presenters Spicy Efuru and Shatta Bway would hold fort for him.

“Hey fam, taking a break to recuperate (doctors orders). Will not be on air today on #10over10 but @spicyefuru and @shatta_bway will hold it down

“I will be away most part of next week as well. Enjoy your night and weekend,” wrote Raburu.