Gospels singer Eunice Njeri has opened up on her secret marriage and subsequently introduced her husband.

In an update on her Facebook page, the singer sparked reactions after disclosing that she was married and already a mother.

Njeri revealed that she met her husband, Muthii, in 2019, got married two years later and welcomed their baby this year. 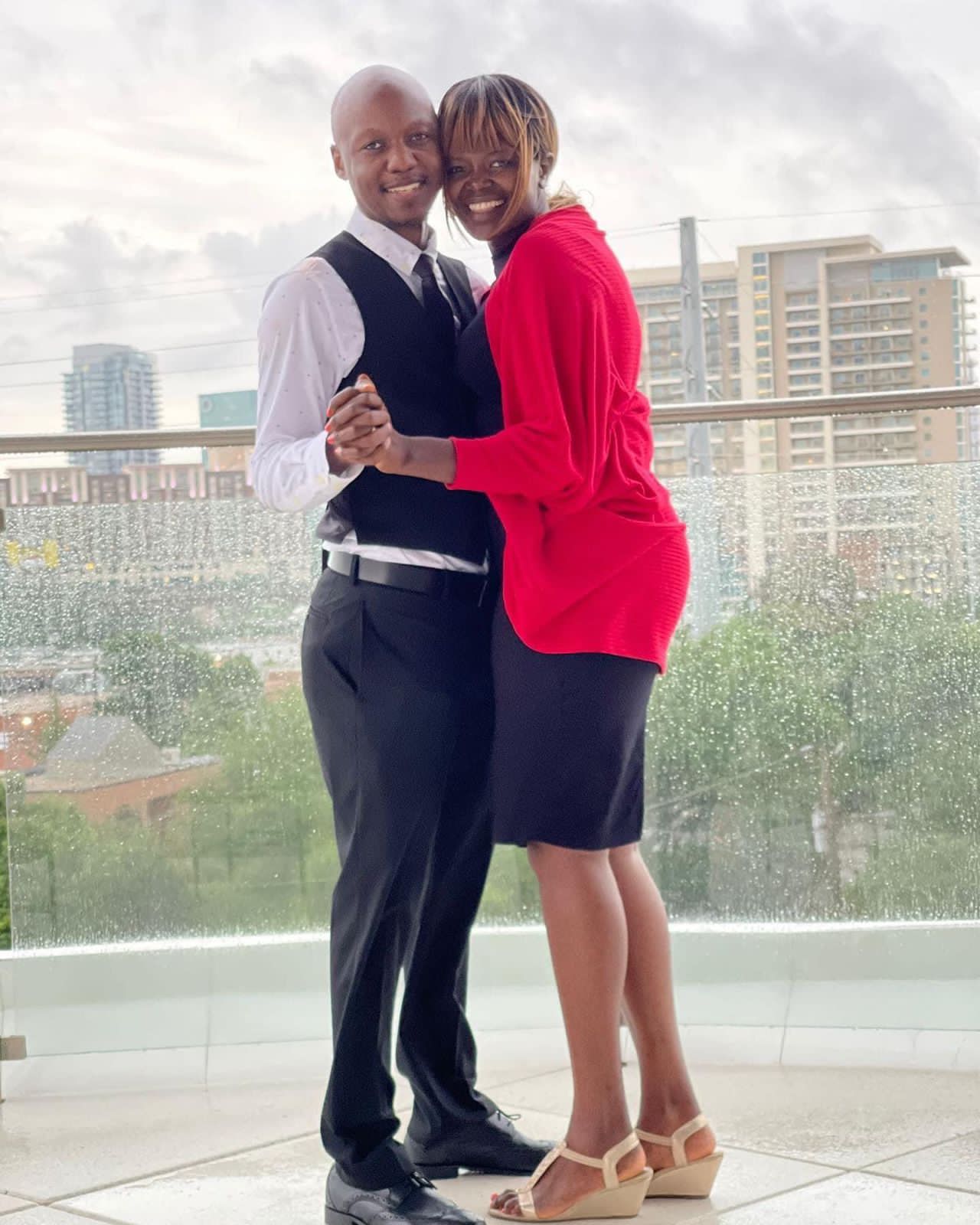 The revelation sparked reactions from netizens who were surprised by the news.

Don Willieto: When we were all busy thinking you’ve been single all along. This is how I want to confuse my enemies. Congratulations Woman of God!

Wanga Itindi: Haki which side do you face while praying Ma’am? Show us that side we face it too. Congratulations.

Maureen Bett: You’ve been in my mind and heart recently. We thank God for the blessing of family. Congratulations! You look beautiful and happy. Blessings to you and family. God’s grace to you!

Ruth Sarah: Eeeeh Eunice? Heeh I want this level of privacy, congratulations mama may God bless and keep you in your union.

Speaking during a meeting with Muslims on Thursday, July 28, the ODM leader said Christianity has been promoted more than any other religion in the country.

As such, Raila promised to ‘end it’ once elected president in the forthcoming elections.

“There is a colonial ideology in Kenya that elevated Christianity above all other religions. My government will end that. Kenya is a secular society and we will respect all religions,” he said.

Reacting to the same, Njeri slammed the presidential hopeful wondering why one religion has to be brought down for others to flourish.

She noted that it is impossible to stop Christianity.

READ ALSO: Miguna Miguna to Fly Back after Ruto’s Swearing In

“I don’t understand why one religion has to be finished so that others may rise, we have coexisted for all those years. What’s new?

“That’s as antiChrist as it gets, and the beginning of the end of time. Jesus is coming, what are you doing? Can’t stop Christ, 2000+ years and He is still winning and spreading like wild fire,” Njeri said