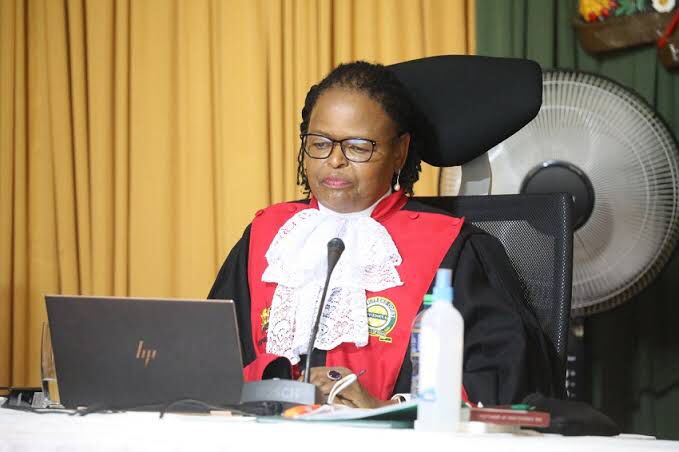 The Supreme Court of Kenya has declared the Constituency Development Fund (CDF) illegal and unconstitutional.

On Monday, August 8, Chief Justice Martha Koome ruled that the Act that allowed Members of Parliament to manage the funds was in contravention of the revenue and public finance law.

“A declaration is hereby made that the Constituency Development Fund Act, 2013 is unconstitutional. Each party to bear their own costs

The case had been filed at the High Court in 2013, but it later escalated to the Supreme Court after the Court of Appeal overturned the High Court’s finding. 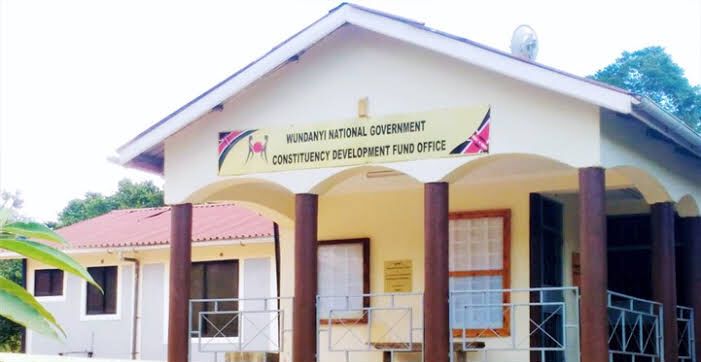 In May 2020, High Court judges Isaac Lenaola, Mumbi Ngugi and David Majanja declared the fund illegal noting that the law used to set it up was faulty.

The judged said the Constitution had been violated by failure to involve the Senate when the law was amended two years ago.

They argued that the involvement of MPs and senators in the fund’s administration threatens to violate the division of functions between the national and county governments.

As such, they said it was unconstitutional for the national government to extend its mandate to counties.

“MPs and Cabinet Secretaries involved in the management of the fund constitute the executive and legislative organs of the national government,” they ruled.