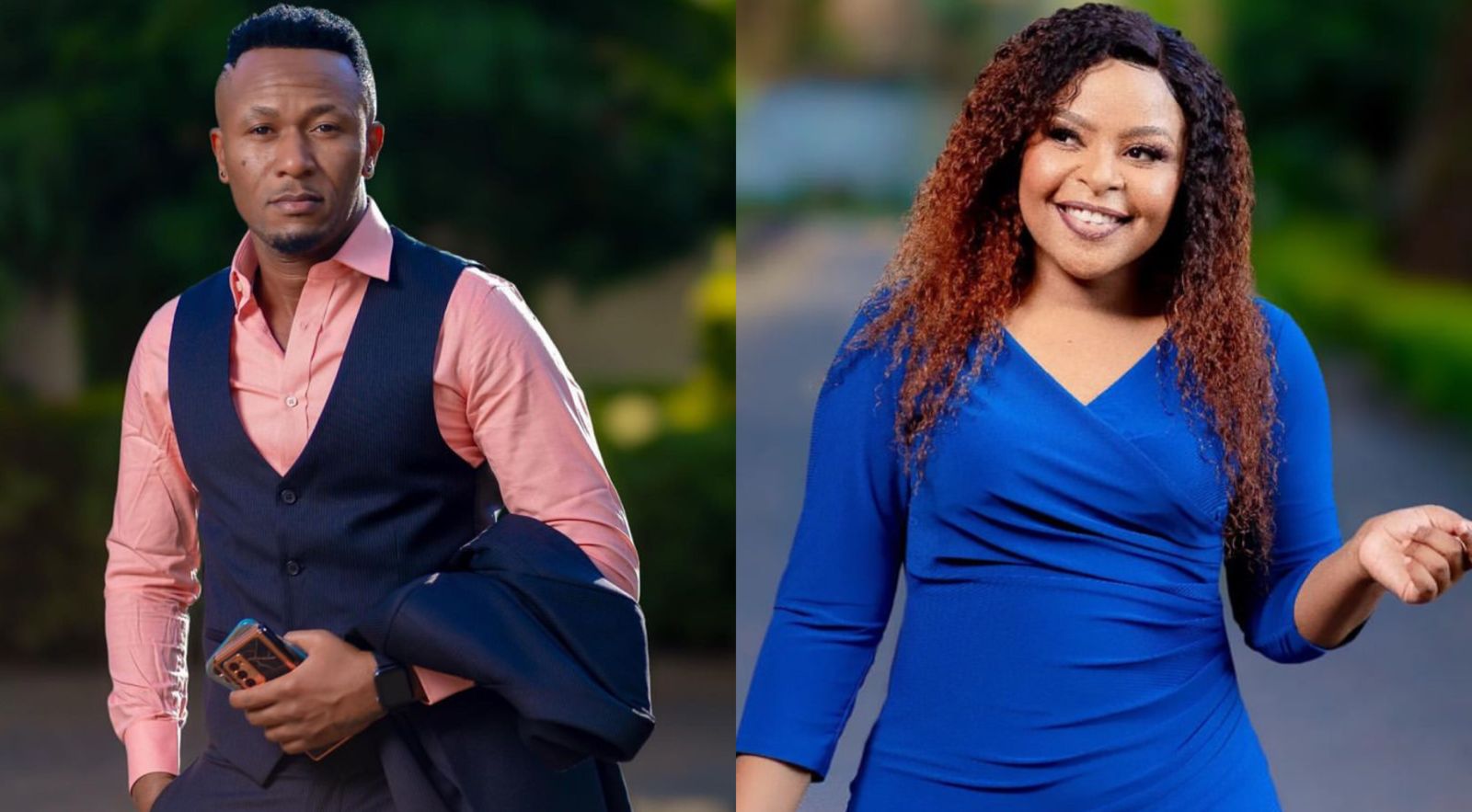 Musician Size 8 and her husband DJ Mo have responded to claims that their marriage is over.

This follows claims that Size 8 had stormed out of her matrimonial home with their two kids after an argument with DJ Mo.

However, in an interview on Sunday, August 28, the couple noted that they also have a fair share of high and low times.

DJ Mo noted that they have experienced low times recently, adding that most people don’t know the root cause of their recent fight.

“Basically, those low moments you see someone has posted on social media, and haven’t been verified and people just want to get clicks. Our highs have been the most, however

“And people only know 30% of the whole story. We only put what we want people to know, what we think will encourage people. Most of our things are very private and people don’t know,” said DJ Mo.

On her part, Size 8 admitted that despite having fights, they have improved from their past where they would have fights and she would lock him out of the house.

“I know people sometimes wonder if these couples on social media fight. We really fight at home. How could they not?  There are times we don’t talk in the house even when you see us post content on social media. You will find both our egos are over the top and the entire house stinks of pride

“We then catch ourselves, we repent, we go before God and we say we are sorry and we get back together and we talk because we are now a mature couple and we continue with our work,” Size 8 recalled. 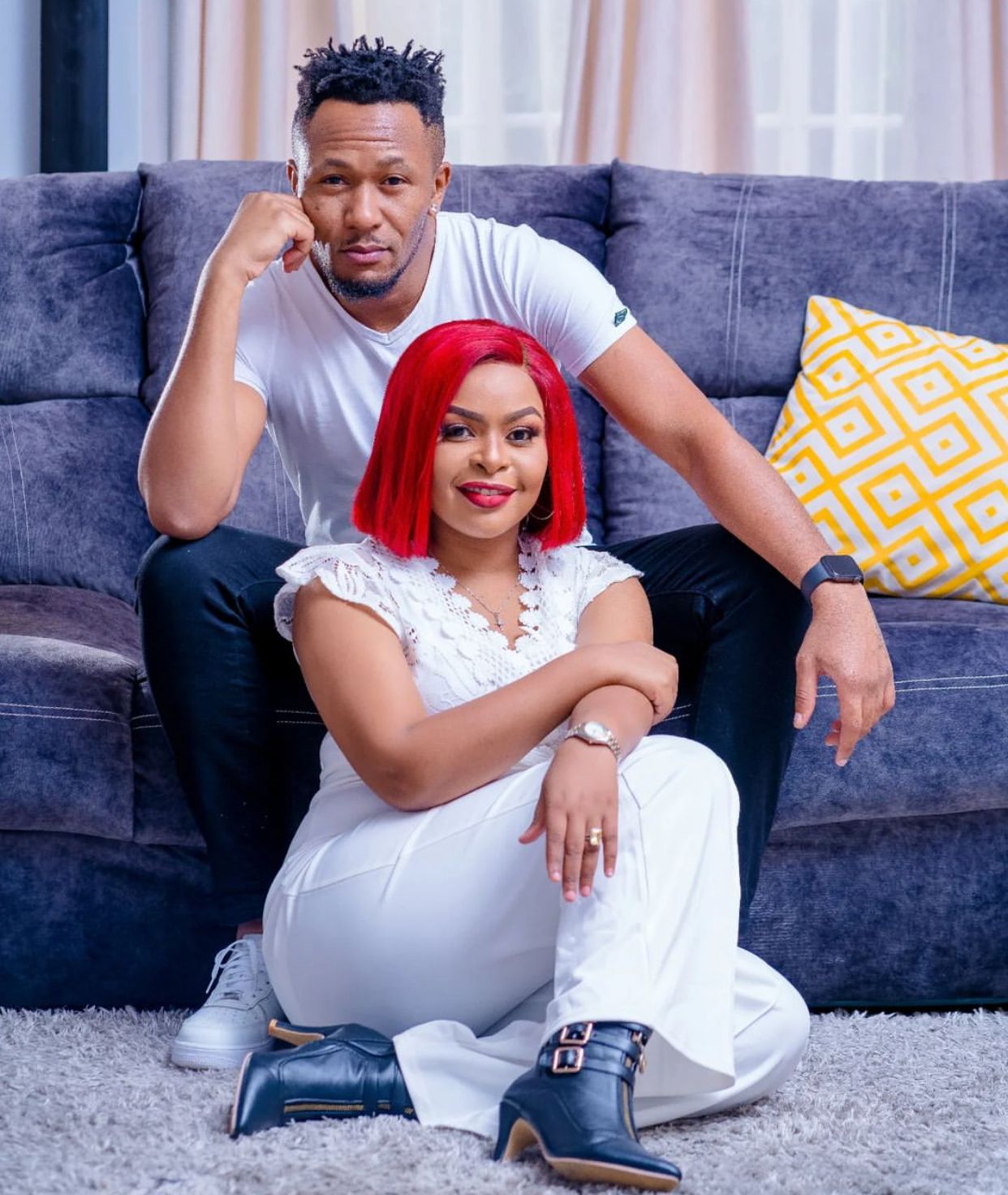 Sources privy to the celebrity couple claimed that the mother of two has reportedly evacuated their matrimonial home.

Size 8 is said to have left with their to children.

Amid the claims of Size 8 leaving their home, the two went ahead and unfollowed each other on Instagram sparking mixed reactions from netizen.

Elsewhere, Former Nairobi Diaries actress Risper Faith has sparked mixed reactions after sharing posts insinuating that her marriage was on the rocks.

In an update on her Instagram page on Sunday, August 28, the socialite shared messages insinuating that her and Brian were no longer together.

In one of the posts that has since been pulled down, the mother of one noted that marriage was a scam.

In a separate post, the socialite added that her husband had moved on and he was already in another relationship.

“Ever wondered after a breakup the loyal one single and deals with the damages until healed. The cheater is already in another relationship,” Risper wrote.