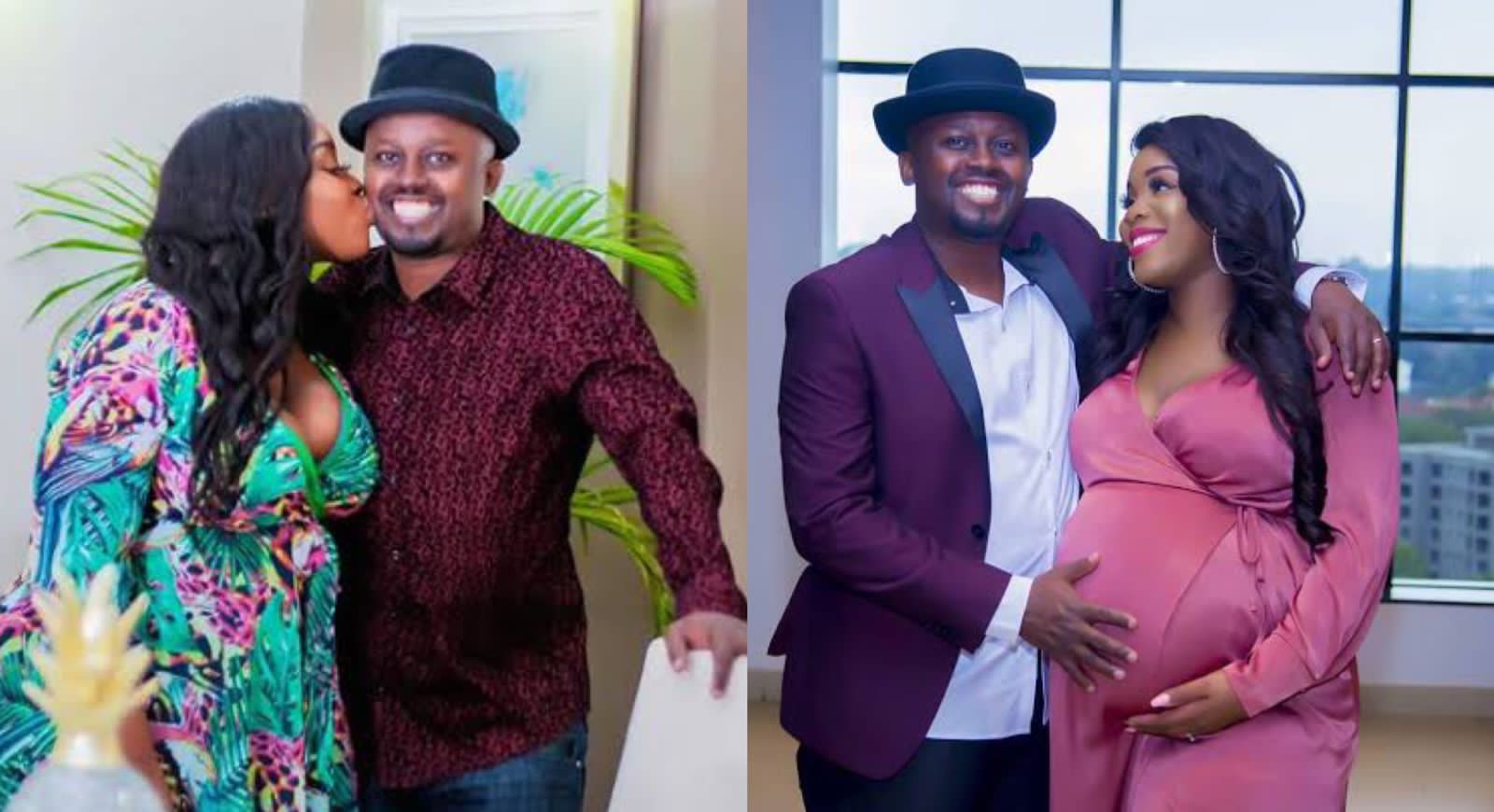 Former Nairobi Diaries actress Risper Faith has sparked mixed reactions after sharing posts insinuating that her marriage was on the rocks.

In an update on her Instagram page on Sunday, August 28, the socialite shared messages insinuating that her and Brian were no longer together.

In one of the posts that has since been pulled down, the mother of one noted that marriage was a scam.

In a separate post, the socialite added that her husband had moved on and he was already in another relationship.

“Ever wondered after a breakup the loyal one single and deals with the damages until healed. The cheater is already in another relationship,” Risper wrote. 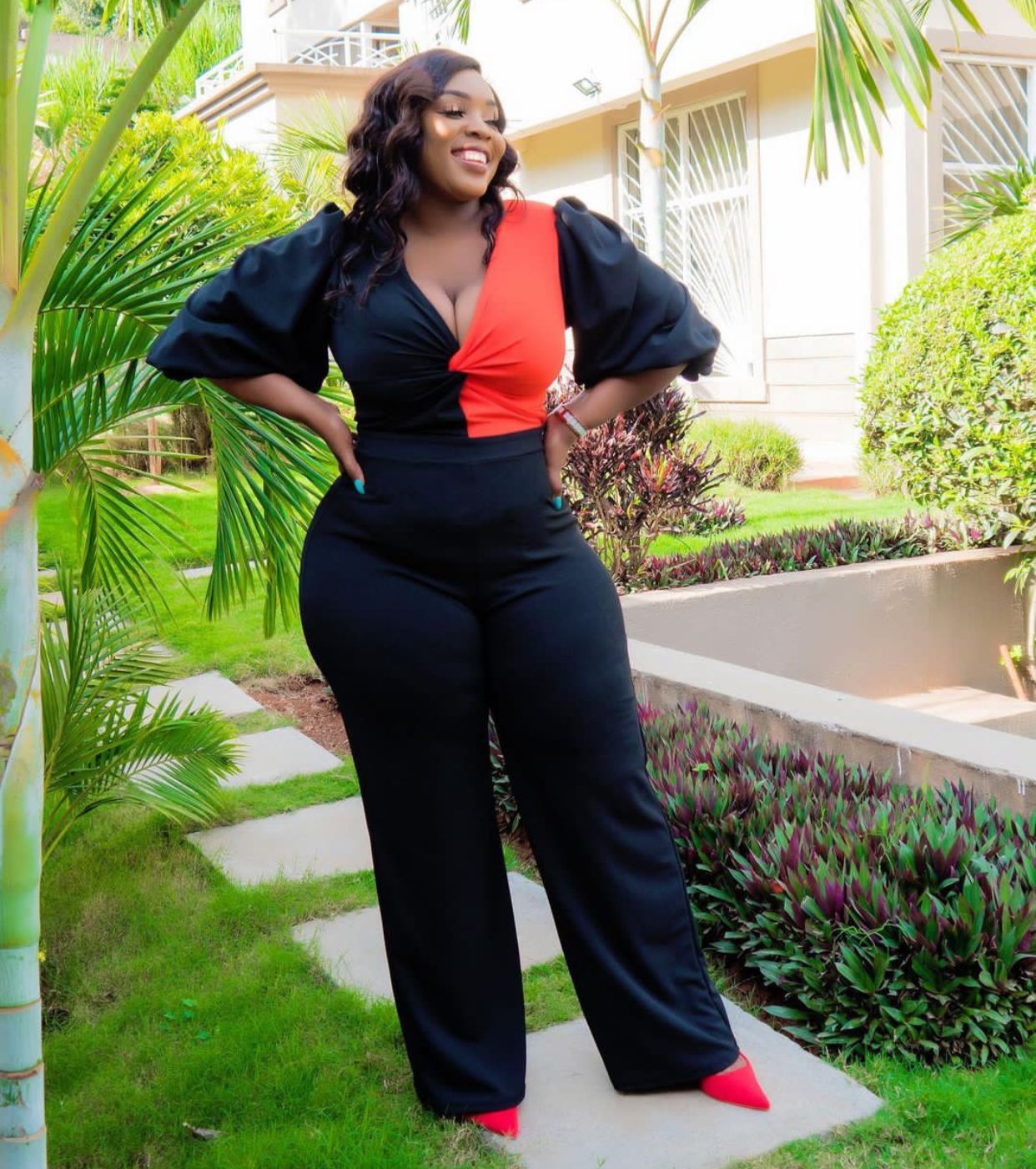 This after sources privy to the celebrity couple claimed that the mother of two has reportedly evacuated their matrimonial home.

Size 8 is said to have left with their to children.
Amid the claims of Size 8 leaving their home, the two went ahead and unfollowed each other on Instagram sparking mixed reactions from netizen.

In 2021, DJ Mo hit the headlines after reportedly cheating on Size 8.

DJ Mo was accused of cheating on Size 8 with a lady who opened up to gossip blogger Edgar Obare, by sharing their private chats and screenshots of her video calls with the DJ.

The lady revealed that she has been seeing the DJ since 2016.

Reacting to the same, Size 8 said that a lot has been happening in her marriage and whether the cheating allegations are true or not, only God knows.

She added that she has been angry and sad about the whole situation, however, adding that there is no point of anger and unforgiveness.