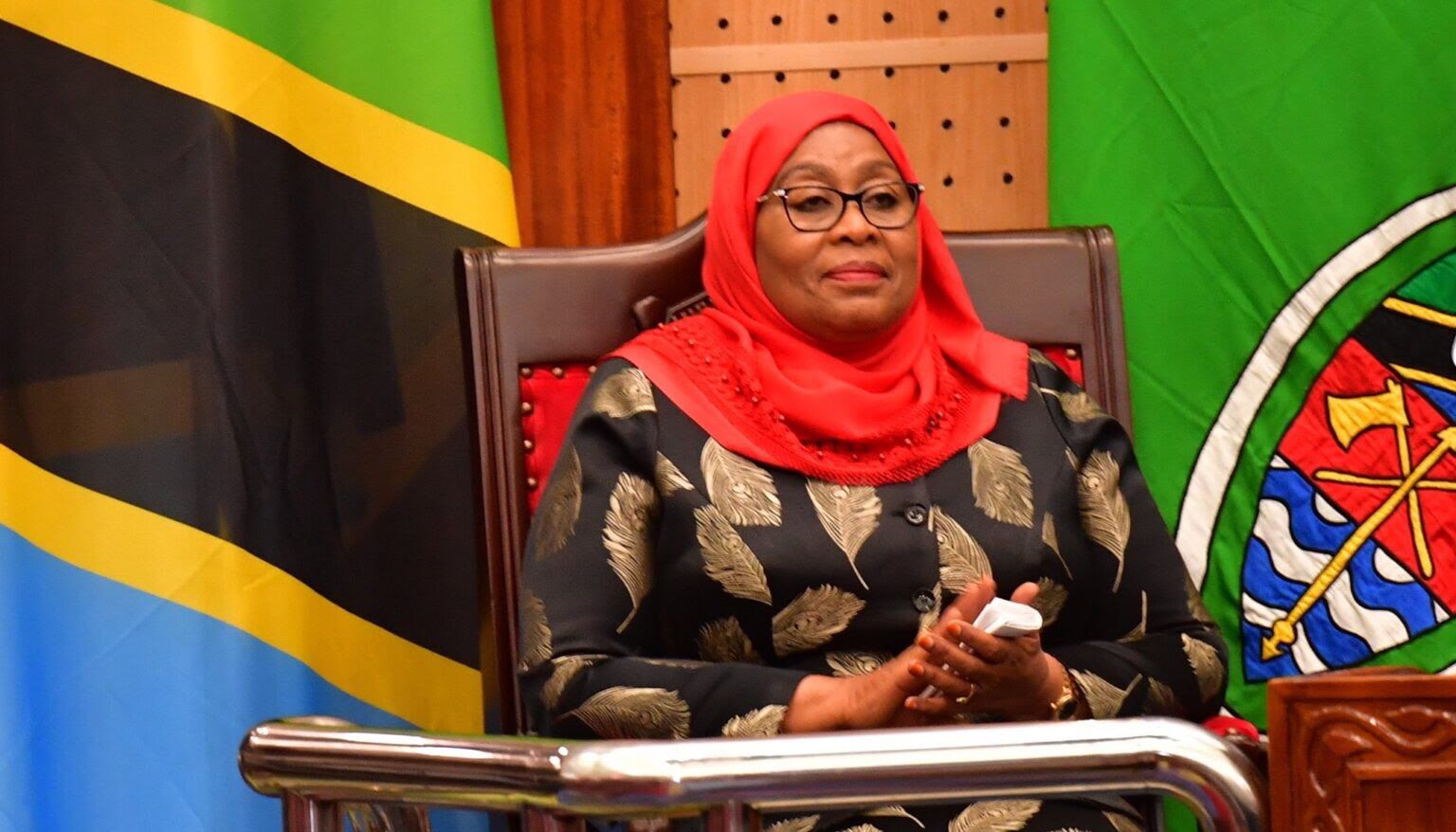 Speaking in Boma Kichaka Miba in Tanga, the Head of State called for the need of big-bellied police officers to be fit by loosing weight.

Suluhu noted that officers should get rid of big bellies in order to be effective while doing their jobs.

“As I was inspecting the parade, I noticed those leading the march were veteran officers and among them were big-bellied officers

“I have seen big bellies. We are not supposed to have officers with big bellies,” she said.

As such, Suluhu ordered that the officers be taken back to training to get rid of the big bellies.

“They should come back here (for training) so that they shed them off and be swift again in executing their duties,” she added. 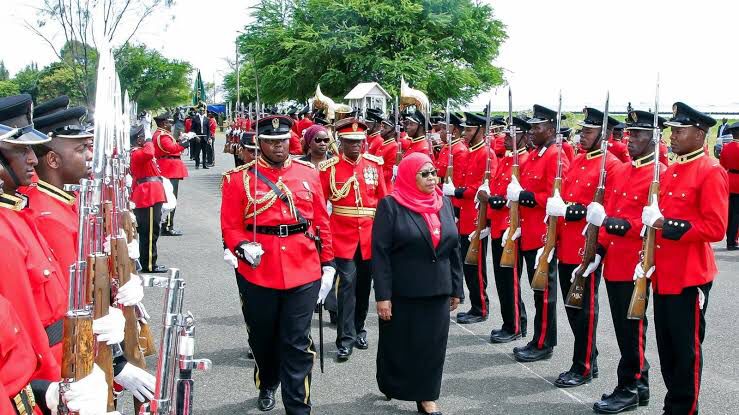 In 2021, Suluhu sparked reactions after firing a government official hours after appointing him.

He was replaced by James Mataragio, who was reinstated to the position, a statement by State House indicated.

“President Samia Suluhu Hassan has revoked the appointment of the director-general of the Tanzania Petroleum Development Corporation (TPDC), Thobias Mwesiga, who was appointed on April 4, 2021

“Following the decision, President Samia has reinstated James Mataragio to be the TPDC director-general. Mataragio was the DG of TPDC prior to Mwesiga’s appointment,” read the statement.

It happened a week after Suluhu suspended the director-general of the Tanzania Ports Authority (TPA) Engineer Deusdedit Kakoko over alleged mismanagement of funds at the authority.

The president made the decision after after it emerged that TPA had not accounted for over KSh 160 million of the taxpayers’ money.