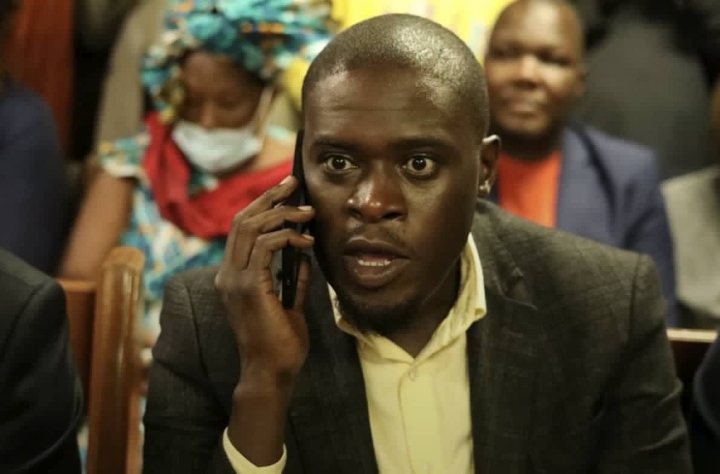 Nairobi Governor-elect Johnson Sakaja has revealed the shocking amount that he used to pay his agents in the just-concluded general election.

In an interview on Citizen TV, the outspoken politician disclosed that he spent a whopping KSh 15 million to pay agents.

Sakaja said he had hired a total of 3,643 agents who pitched camp in all polling stations across the city county.

He also lamented that the Kenyan electoral system is complicated making it expensive for politicians seeking elective office.

He said he managed to pay the agents for three days and the rest of the days which was consumed by votes tallying they offered their services for free.

“We need to have an electronic transmission for our polls. I have just finished sorting out my agents. It cost me KSh 15 million. I had 3,643 agents for three days of work the rest ilikua kujitolea,” said Sakaja.

Sakaja reveals that he spent Ksh15 million on agents pic.twitter.com/DaLDaI2CIh

Elsewhere, Sakaja held a meeting with Igathe and agreed to work together.

The politicians met at a eatery in Westlands, Nairobi where they held their meeting.

In an update on his Facebook page, Sakaja shared photos from the meeting; albeit not sharing in-depth details about the meetup.

Sakaja had invited Igathe for a coffee date following his win in the hotly contested gubernatorial race, also lauding him for conceding defeat.

The outgoing Senator commended Igathe for engaging in clean politics and putting up a good fight in a bid to secure the top seat.

“Thank you, Sir. You were a worthy opponent and a true embodiment of Siasa Safi. Let’s have coffee soon,” he stated.

Igathe who was vying for the seat on a Jubilee ticket conceded defeat to Sakaja noting that he has accepted the decision of the people of Nairobi and thanked his supporters for voting for him.

“I accept the decision of the people of Nairobi and thank all our supporters. The Governor of Nairobi is His Excellency Johnson Sakaja. Congratulations! God bless Kenya,” he wrote. 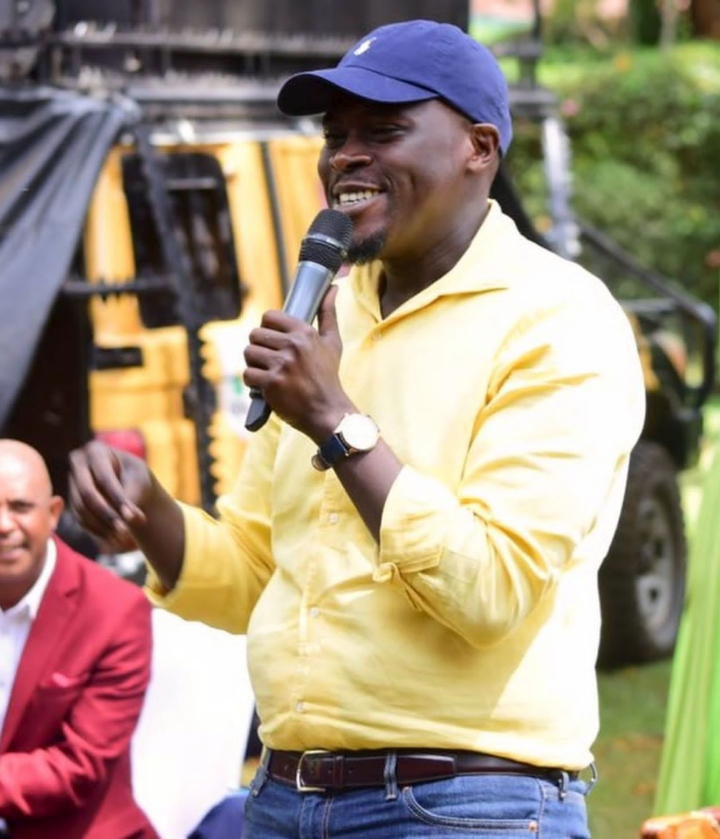