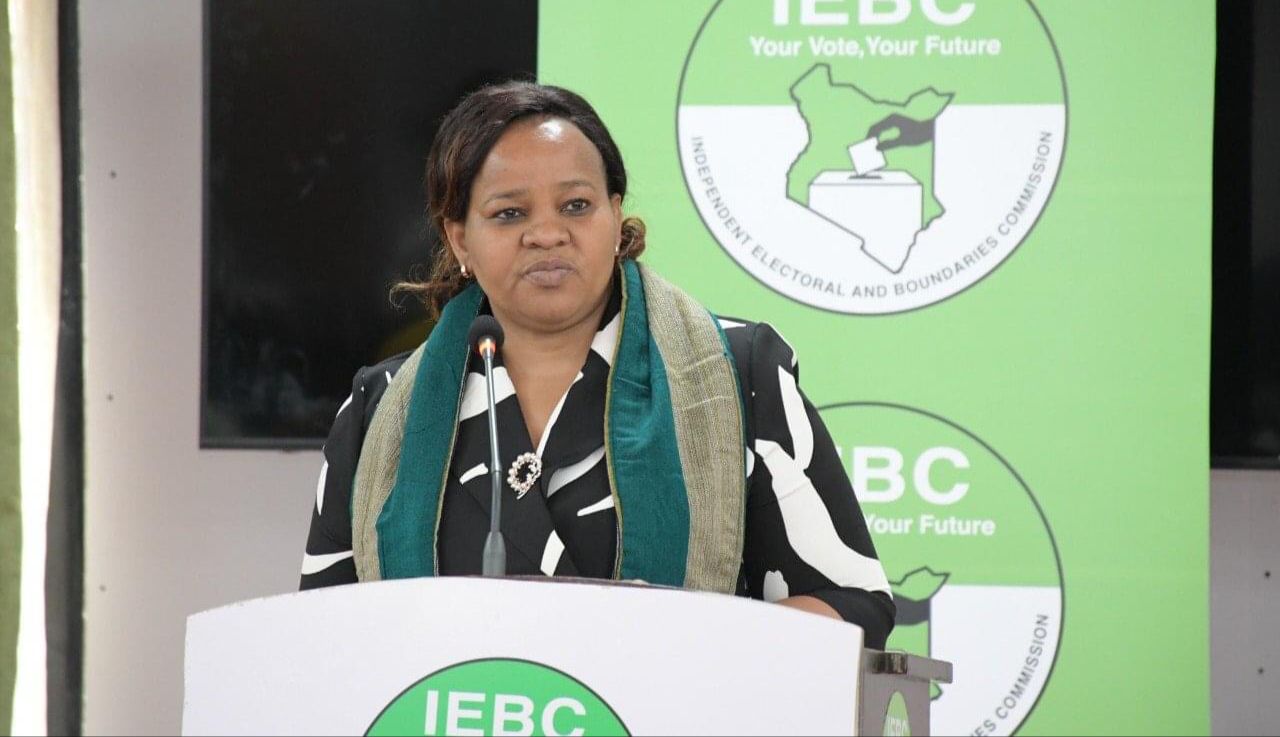 Four IEBC commissioners who distanced themselves from the results of the presidential election have continued with their onslaught on their boss, Wafula Chebukati.

For the better part of Tuesday, August 16, IEBC vice-chair Juliana Cherera sparked reactions over the final percentages of the tally.

Cherera explained that they did not agree with Chebukati’s results since the final percentage was 100.01% and not 100%.

She argued that the 0.01 percent represented at least 142,000 voters and could have affected the presidential results.

Juliana Cherera: The aggregation of the percentages of the results scored by the 4 presidential candidates exceeded the 100% mark, the 0.01% translates to 142,000 votes which made a significant difference in the final presidential results. #KenyaElections2022 pic.twitter.com/OKLTaiKc4a

However, calculations by netizens indicated that the math was wrong since 0.01 percent of the total voters is 1,420.

Below is how Kenyans reacted to the same.

There is an Opaqueness in the mathematics by IEBC vice Chairperson Juliana Cherera who says that 0.01% translate to 142,000 votes. Anyway, the equivocation in simple maths is real. Back to you, Sheikh @ahmedsalims.

On the 100.01% Juliana Cherera is either ignorant or doesn't understand rounding off.

Teacher: Between 1kg of sugar and 1 kg of feathers, which is heavier?

Honestly speaking mathematics was not an easy subject

Mathematics is not my strength – since I was a kid 😅, my sister is a math genius so I used her to confirm any arithmetic problem – later I started carrying calculators.
I am not ashamed, I dread making a mistake on important tallies & numbers. Just use a calculator aisee!

By the end of this month we will have graduated with Bachelor of Laws, BSc Mathematics and Statistics, and Master in Electoral Policy and Administration from the TL.

Raila accused Chebukati of trying to overturn the will of the people, adding that he will be moving to court by on seek annulment of Ruto’s win.