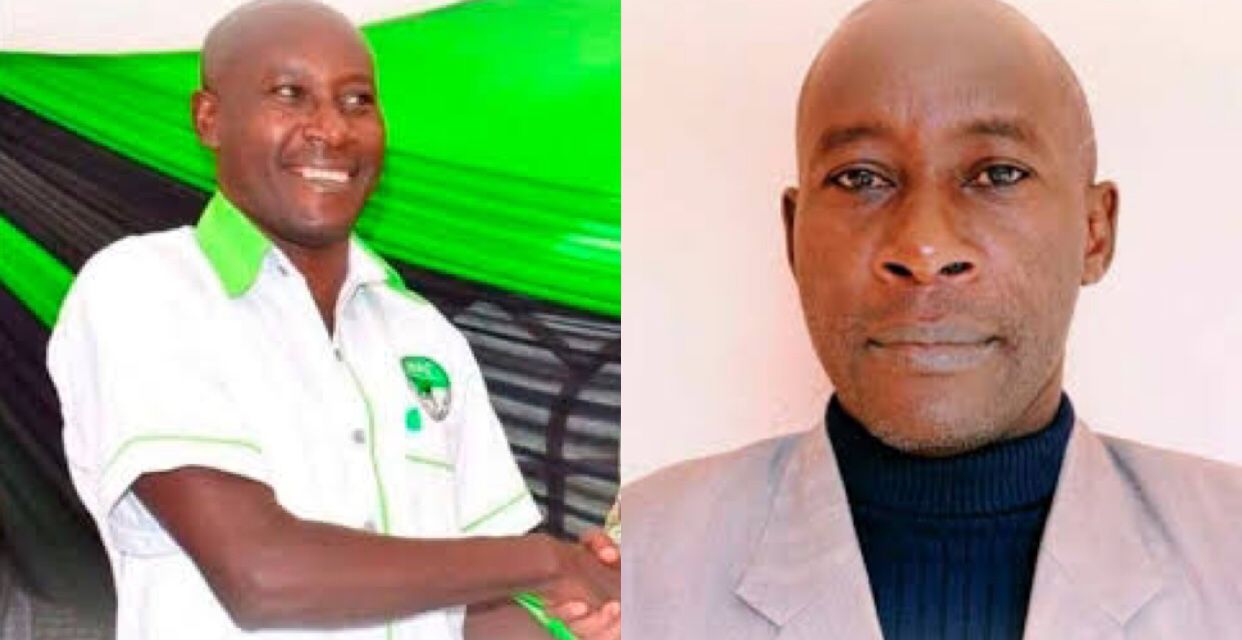 Fresh details have emerged regarding the death of an IEBC official who was found dead in Kilombero foresr, Loitoktok.

Fresh details indicate that the deceased was kept in captivity after being kidnapped and later brutally murdered.

This, the police say, is because when his body was discovered on Monday, August 15, it was still fresh and still intact despite being dumped in an animal infested forest.

“We suspect the deceased was being held by his tormentors for a few days after his disappearance, only to kill him later

“If the body had been dumped the day he went missing, it would have begun decomposing or it would have been devoured by wild animals,” said Loitokitok Police Commander Shadrack Kiprop Rutto.

Musyoka’s body was discovered by herdsmen who informed the relevant authorities.

According to the Nation, his body was naked but a tracksuit and a Maasai shuka laid some distance from where his body was.

The body had fresh bruises on the neck and his lower limbs were swollen but had no visible injuries.

In an announcement from the Bomas of Kenya on Friday, August 12, IEBC Chairman Wafula Chebukati said Musyoka went missing moments after he stepped to take a call.

Chebukati said he went missing despite having security.

According to Musyoka’s daughter, Prudence Mbolu, her last phone conversation with her father was on August 10, a day before he was reported missing.

“On Thursday, August 11, my mother tried to reach him on phone but he was unavailable. We did not give too much thought to it given that IEBC officials were busy tallying the votes

“In the afternoon, however, we expected to see him announcing the results for Embakasi East constituency but it was someone different and not him. Upon seeing that, we tried calling him again but he was unavailable,” she said.