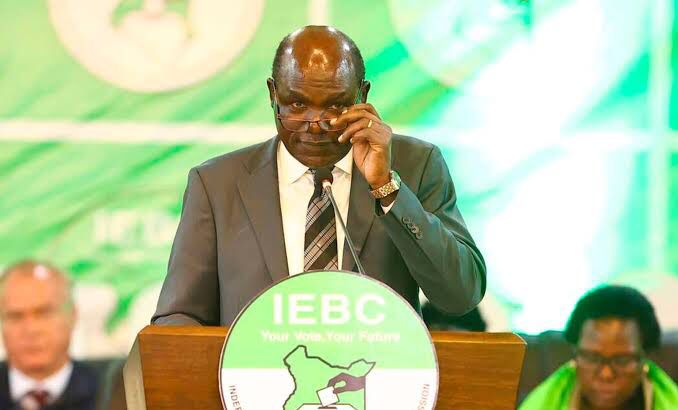 The Independent Electoral and Boundaries Commission (IEBC) has announced that elections in postponed areas will be held on Monday, August 29.

The areas include Mombasa and Kakamega for governor races and MP races in Kitui Rural, Kacheliba, Pokot South and Rongai constituencies.

Other areas include Nyaki West and Kwa Njenga for Member of County Assembly seats.

The elections had been set for Tuesday, August 23 but it was later postponed over harassment and intimidation of IEBC staff.

In a statement, IEBC Chairman Wafula Chebukati said the commission resolved to push the elections to a later date over such.

“This has instilled fear within the staff, who are now unable to report to the office for duty. This harassment must stop forthwith,” the statement read in part. 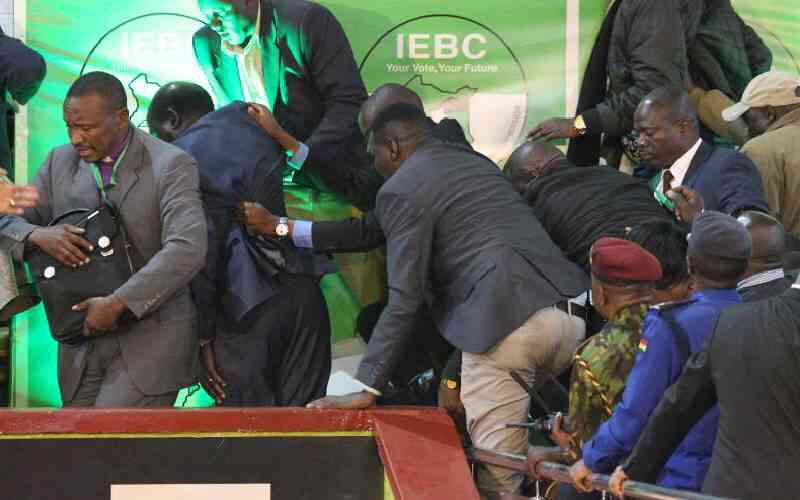 IEBC had earlier postponed elections in Mombasa and Kakamega counties after errors were found on the ballot papers for the respective positions.

Election for MP seats in Pokot South and Kacheliba constituencies were also been suspended due to errors on ballot papers.

Chebukati said photos of candidates vying for the seats were incorrect as well as their names.

“Ballot papers for the following elective positions were noted to have errors. Ballot papers for Kakamega county governor positions, Mombasa County have wrong gubernatorial candidate pictures and the details printed on them

“Positions for members of the National Assembly in Pokot South and three in Kachiriba  also have wrong gubernatorial candidate pictures and the details printed on them,” said Chebukati.