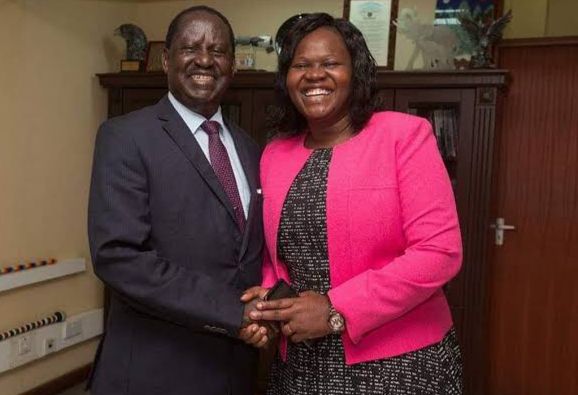 Speaking during a rally in Kisumu on Thursday, August 5, the outspoken leader said he owes everyone in Kisumu a drink once Raila is declared the presidential winner.

Wanga urged residents to turn up in huge numbers and vote for the former Prime Minister.

“Wherever you will be when Chebukati declares Raila the president, enter a shop and buy a drink for yourself, then send me the bill. I will pay

“We will come out in numbers on August 9 from Homa Bay, Siaya, Kisumu and Migori to vote for Raila Odinga,” said Wanga.

Wanga also expressed confidence that the ODM leader will win the presidential election fair and square.

“You know when he returns to Kisumu, he will be the fifth president of Kenya and commander in chief of the Kenya Defence Forces

“Are you visualising how everything will be happening at Bomas of Kenya, can you picture him announcing the fifth president of Kenya is Raila Amollo Odinga,” she said. 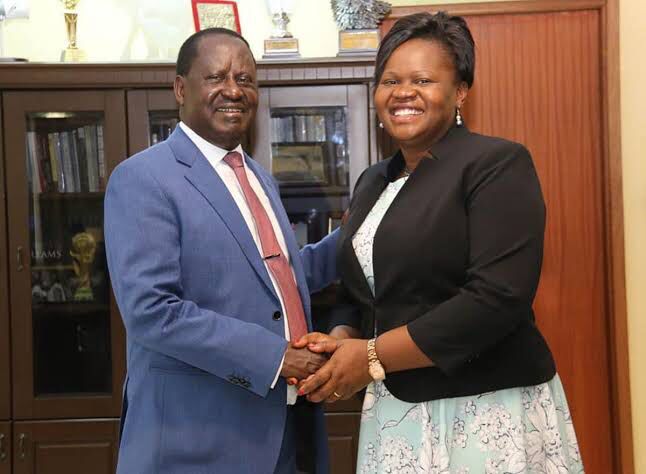 As earlier reported on GOTTA.news, the US Embassy imposed movement restrictions to its citizens ahead of the August 9 General Elections.

The US embassy asked its citizens to keep monitoring local media for updates, avoid crowds, avoid demonstrations and keep a low profile.

They are also advised to be aware of their surroundings, and be vigilant when visiting banks or ATMs, not to display signs of wealth, such as wearing expensive jewelry or watches.

Further, US citizens are asked to review their personal security plans, have travel documents up to date and easily accessible.