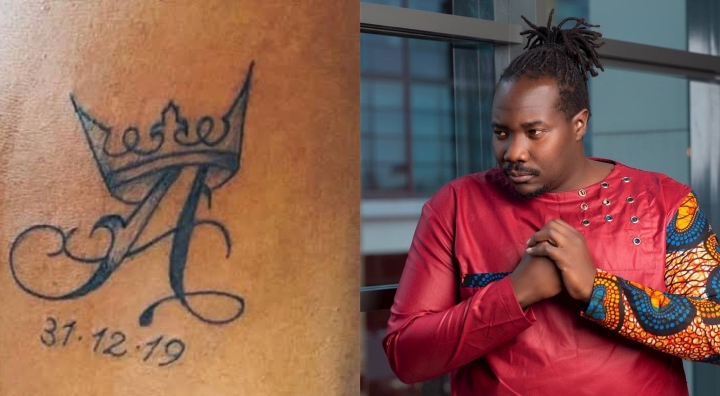 In updates on his Instagram page, the TV presenter shared a message to remember his late firstborn child saying;

“Always in my heart. Daddy loves you.”

In a separate post, Raburu also remembered this late friend, Cliff, who died a few weeks ago after suffering from depression.

“Keep the party going in heaven, say hello to great grandmas and please tell uncle Cliff we still miss him,” he added.

Moses was found dead inside his house on Saturday morning, April 23.

According to sources privy to the incident, he might have taken his own life, although GOTTA.news cannot independently verify the claims.

Moses is said to have resigned from Citizen TV two months ago.

Reports indicate that he was battling depression and had sought medical attention.

It is also said that Moses had earlier attempted suicide but he was saved by his friends who rushed him to hospital.

Raburu and his ex-wife Marya Prude lost their child on December 31, 2019 which was followed by a messy divorce.

They have since moved on and Raburu is currently dating Ivy Namu whom they share a son and another baby yet to be born. 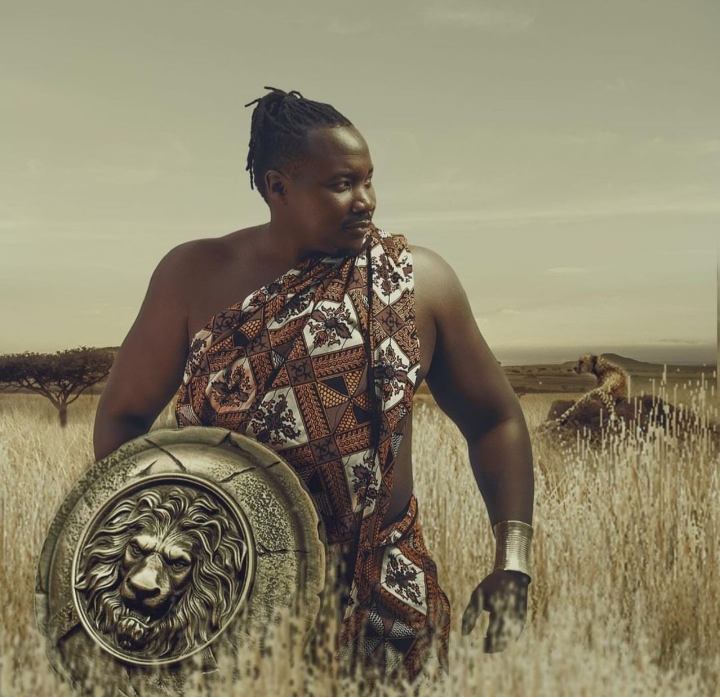 On July 3, Raburu proposed to Namu at their son, Mali’s lavish 1st birthday after two years of dating.