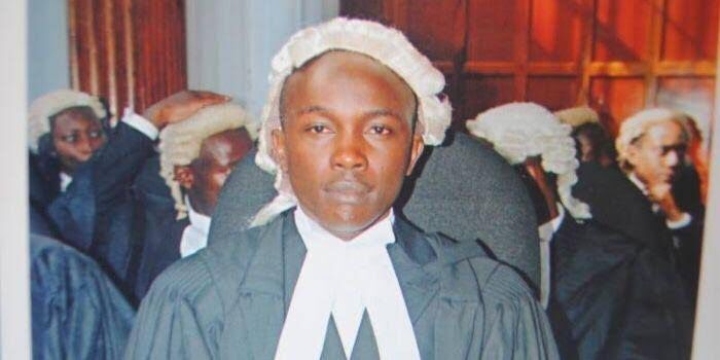 In a ruling on Friday, July 22, Justice Jessie Lessit ruled that the prosecution had proven that the three had conspired to murder their victims.

The three; Fredrick Leliman, Stephen Cheburet and Sylvia Wanjiku were found guilty of the charges while Leonard Mwangi was set free.

Mwangi was set free after the prosecution failed to link him to the murder.

Justice Lessit noted that Wanjiku, was at the Syokimau Police Post where the victims were held in the cells from 9 am to past 7 pm.

“The burden shifted to the 3rd accused to explain how the deceased were held at the post while she was on duty without entry to the OB, how they were placed in the cells and later removed while she had custody of the keys to the cells. Instead of explaining these facts she decided to deny and mislead,” noted Lessit.

On the other hand, the judged added that Cheburet and Ngugi were responsible for kidnapping the victims, concealing their missing vehicle, ferrying them to their murder scene and detaining them without their disclosure.

“The fact that they argued does not reduce their action to anything less than murder,” said Justice Lessit.

A police informer identified as Peter Ngugi was also found guilty after helping the three execute the murder plan.

Justice Lessit directed that the four be held until their sentencing on September 28.

In April 2015, the victims were abducted after leaving Mavoko Law Courts where Mwenda had filed a case against a police officer.

Their bodies were found one week later stashed in gunny bags and thrown into a river near Donyo Sabuk. 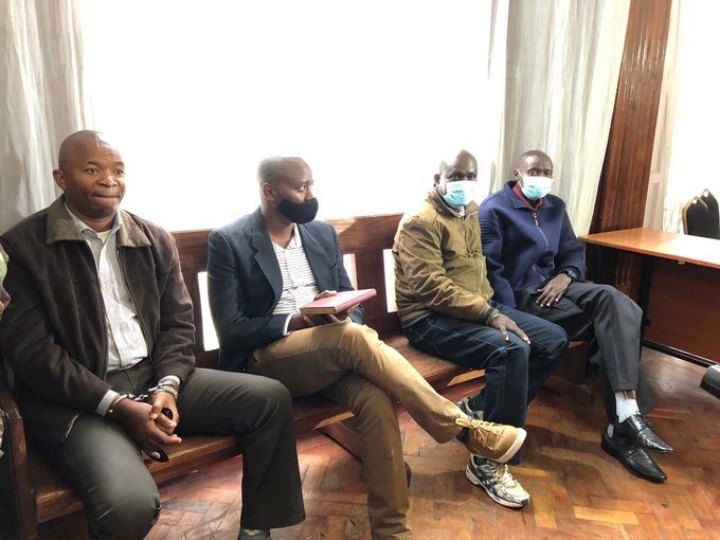