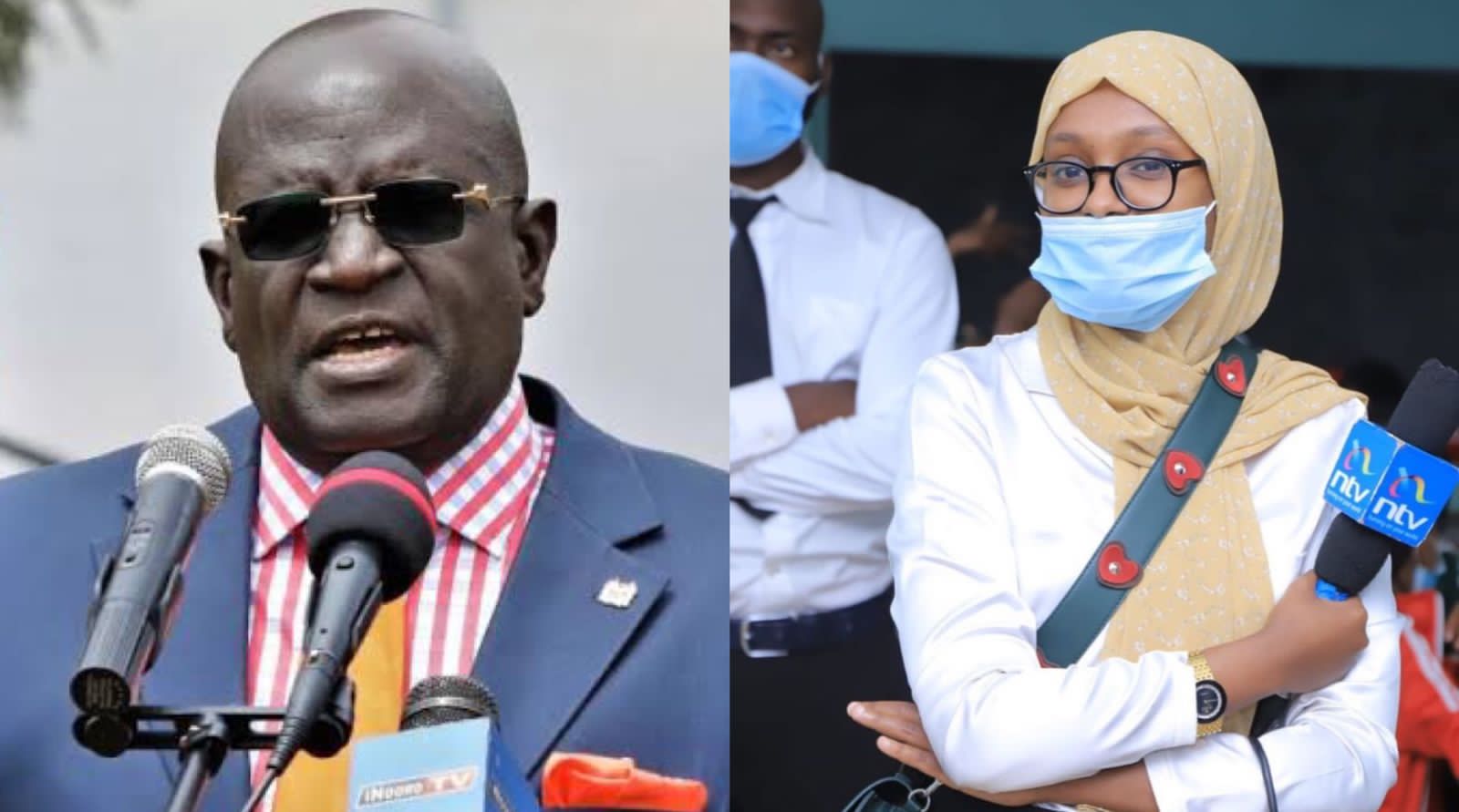 NTV journalist Rukia Bulle who hit the headlines after being profiled by Education CS George Magoha has broken his silence.

In a statement on her Instagram page, the journalist recounted her encounter with the no-nonsense CS, further thanking her fans for the support.

Bulle noted that she received massive support from different people across the country after the controversial video went viral online.

She, however, noted that the same would not affect her career.

“All your support does not go unnoticed. We’ll keep thriving regardless of anything thrown our way,” Bulle stated. 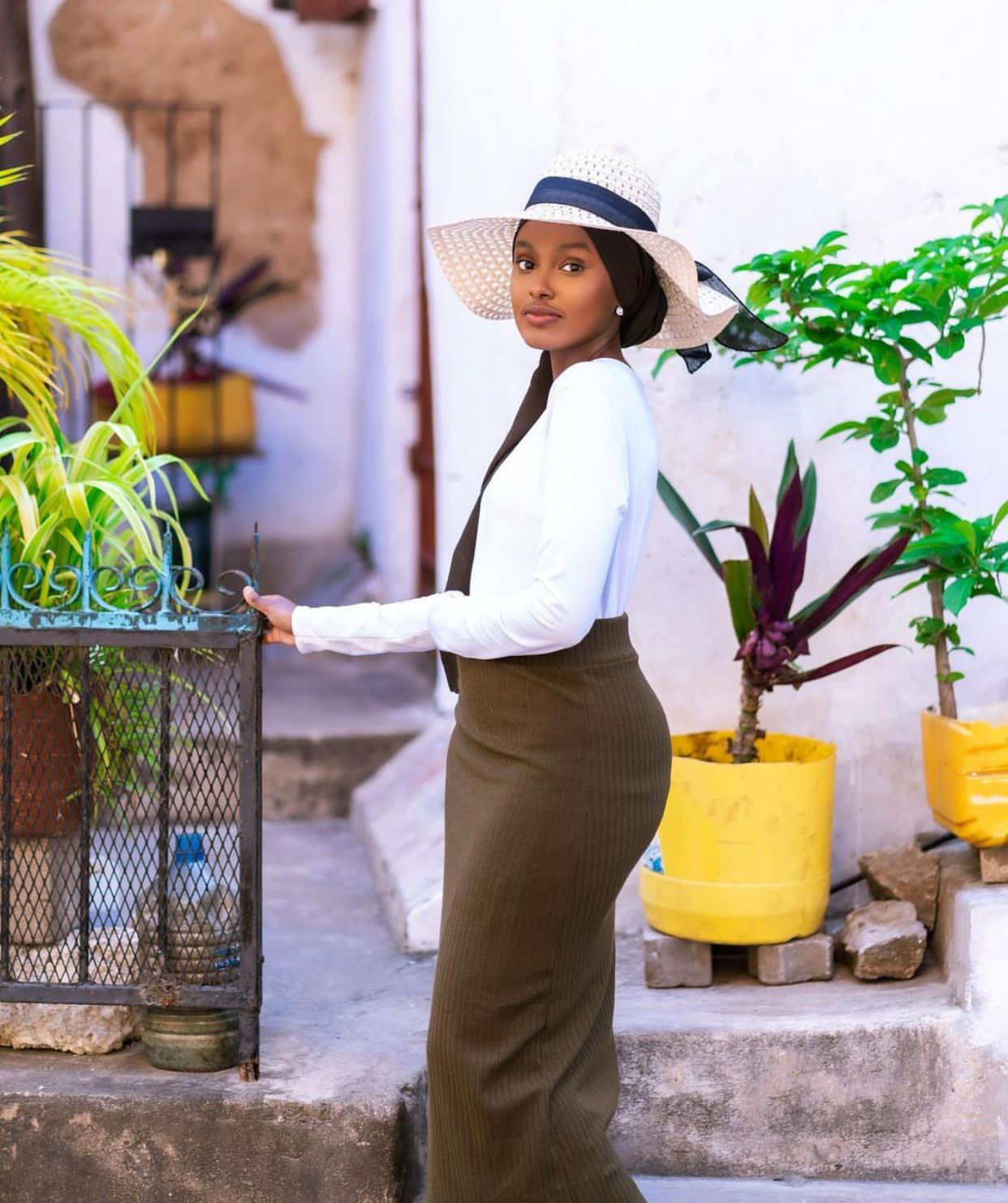 On Tuesday, July 26, CS Magoha found himself on the receiving end after ethnically profiling the journalist.

The CS verbally attacked the lady journalist at a function at Pumwani Girls and Pumwani Boys Secondary Schools in Nairobi where he laid a foundation stone for the second phase of Competency Based Curriculum (CBC) junior classrooms.

Bulle asked CS Magoha a question and instead of the CS answering, he demanded to know where the scribe came from.

“I come from Nairobi,” the lady answered politely.

The CS went ahead to demand to know if the scribe was not part of terrorism group al-Shabaab.

“Where in Nairobi? How do I know I am not talking to al-Shabaab?” CS Magoha said.

The CS answered the question after the journalist said she worked for NTV.

Education CS George Magoha on the spot for profiling a journalist wearing a hijab.

In the video below, the CS is heard verbally attacking the journalist demanding to know if she is not al-Shabaab