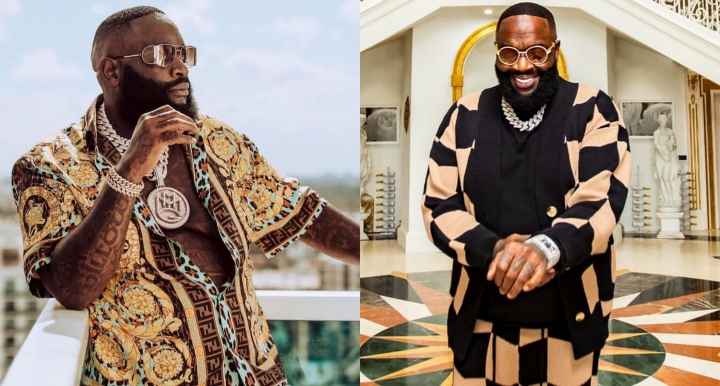 American rapper Rick Ross sparked reactions after opening up on his fetish which most people have found it weird.

The rapper was speaking in a podcast dubbed, Beyond the Chair when he made the weird revelation on his activities during sex.

Rick Ross said he is against eating booty but he pees on women after sex; from the neck downwards.

“Nah, I don’t really have no taste for @ss. I’m just letting you know, I know what I like and I usually avoid the @ss. I’m sure if that’s what you did, you ain’t slip up

“From top to bottom is a long way. I’m just letting you know, that ain’t a Rozay thing right there. And I want you to respect getting peed on from your neck down. And if I splash your face a little,” the rapper said.

Rick Ross also explained his fantasies and how he likes to have lungula.

“I’ma have the weed lit, that goddamn Anita Baker gon’ be playing, and I may tug on that ponytail a little bit. And if your eyelashes end up on the marble floors, that’s cool too,” he added. 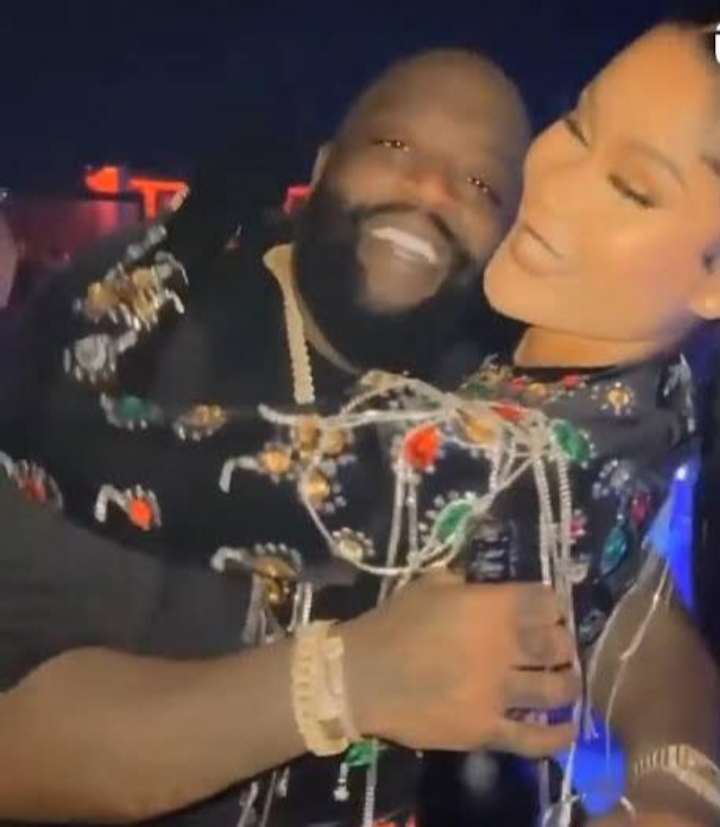 This comes months after the rapper confirmed that he is dating Tanzanian actresses and socialite Hamisa Mobetto.

The rapper made the revelation during a Q & A Instagram live video where they discussed her upcoming EP and engaged with fans.

Responding to questions whether they were an item, Rick Ross passed the question to Hamisa before answering.

“They wanna know if we are dating?” He asked Hamisa before adding, “Yes, she is mine.”

The rapper continued to engage with Hamisa who asked him if he was going to marry her.

“My mother wants cows. You know the last time you guys spoke. She asked when you are bringing the cows for dowry, and I told her I’m gonna talk to him,” Hamisa said.